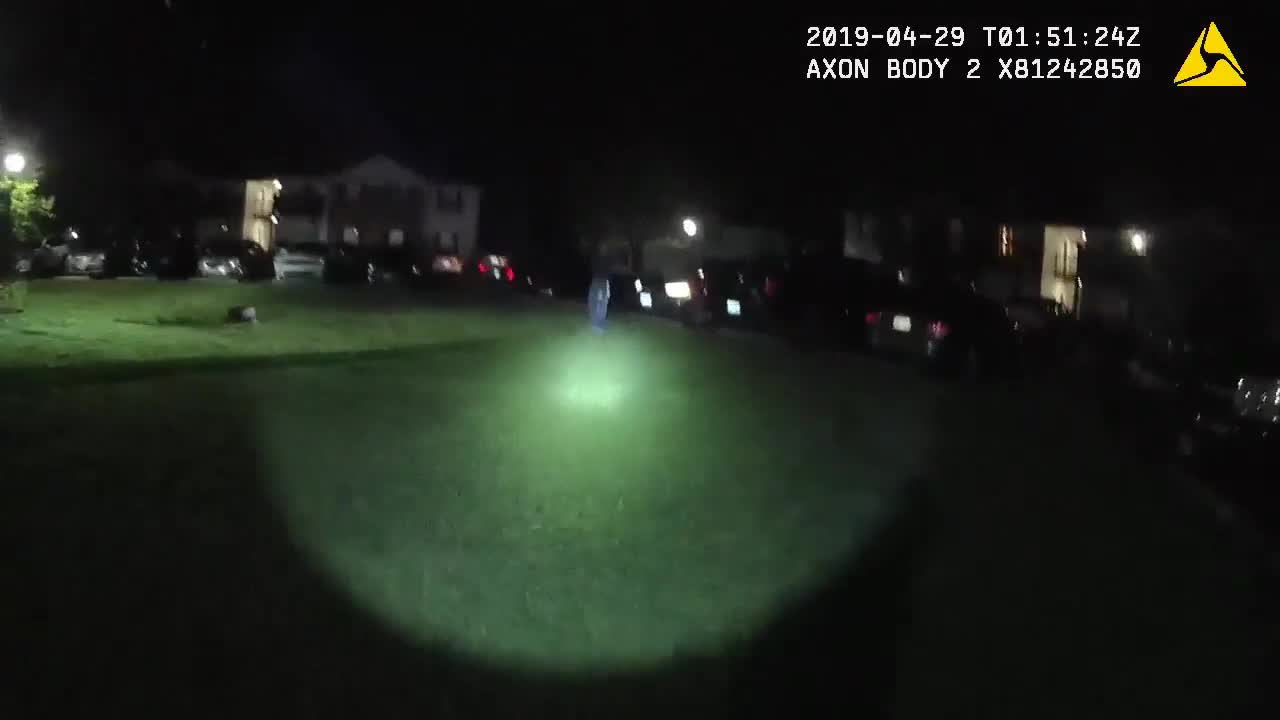 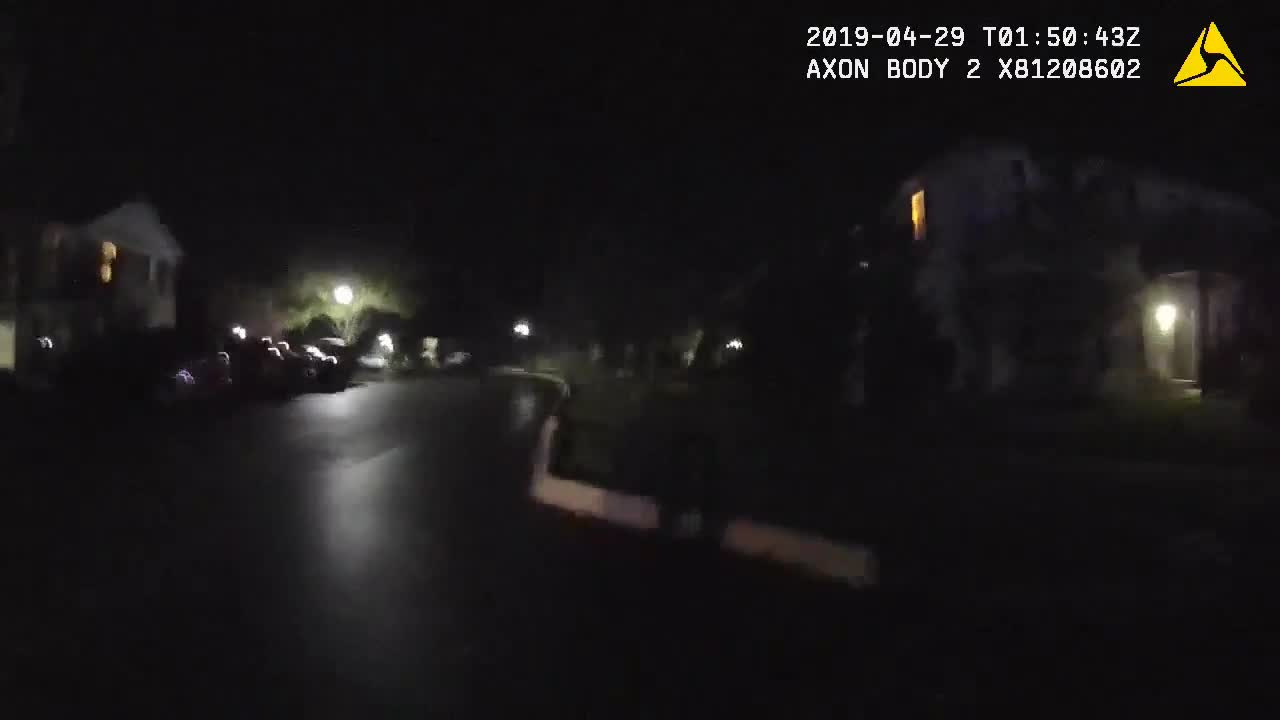 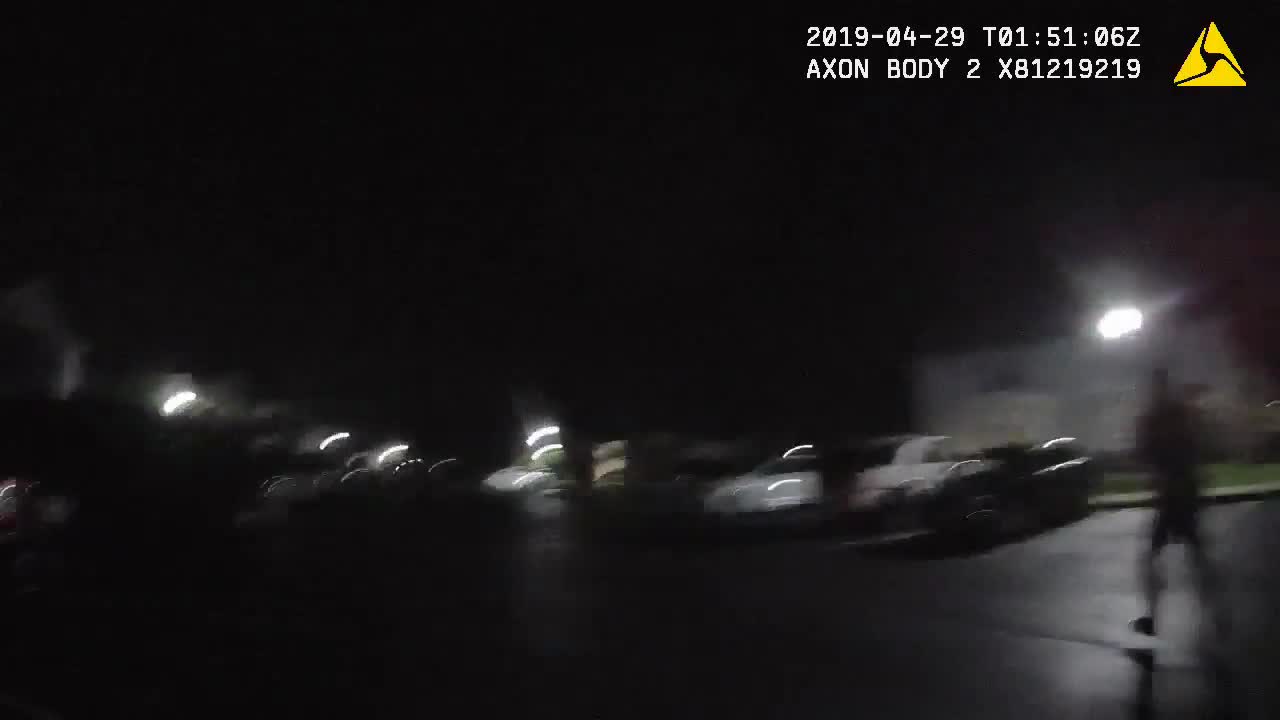 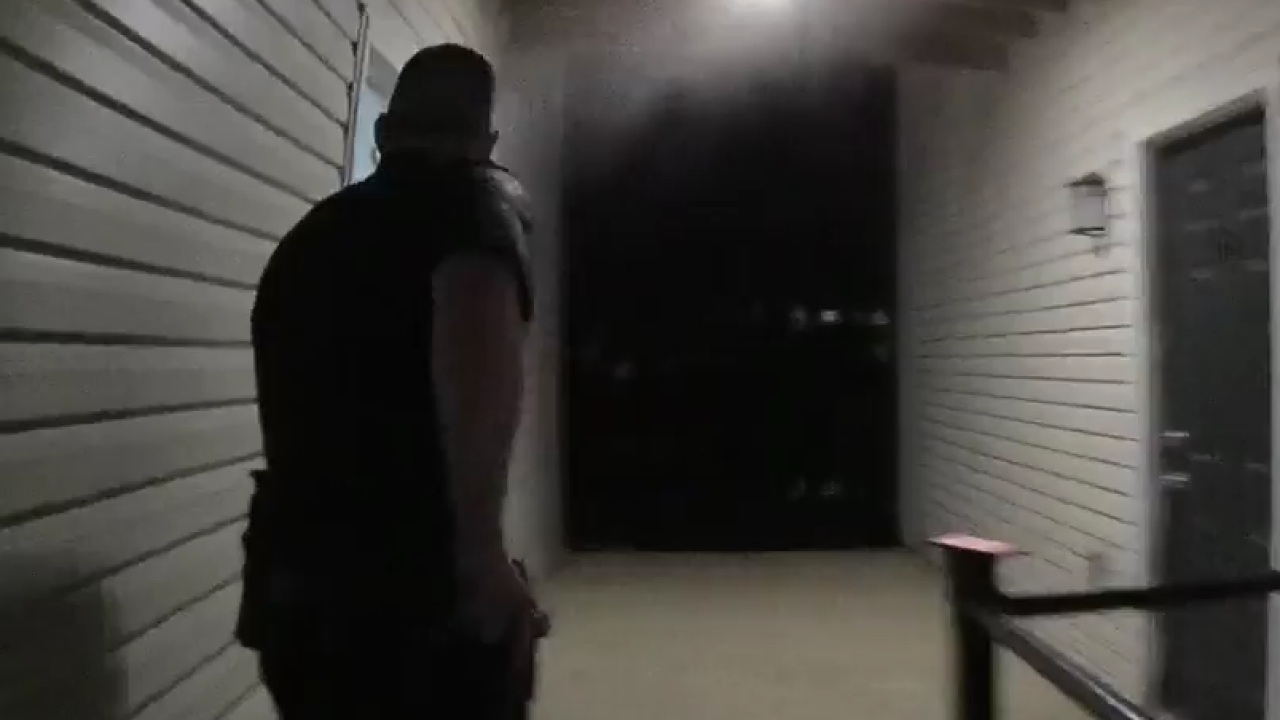 On the videos, the officers can be seen handcuffing a man officials said they now know was the 911 caller. However, he was not ultimately arrested and police have not charged anyone with a crime in the case. It's standard procedure to secure involved people as a scene is assessed, township officials said.

Officials noted in an advisory accompanying the videos that the recordings may depict things exactly as the officers perceived them and do not view the scene with the officers' same experience and training.

A cellphone, apparently the one used by the 911 caller, can be seen sitting on a post near the apartment door.

The released recordings end as the officers enter the apartment where four people were found dead from gunshot wounds. As of last month, Ohio law allows law enforcement agencies to deny requests for body camera video shot in a private home.

The videos have also been blurred to cover faces and other details.

Watch the videos in the player above.