Ron Howard is back in Middletown, the setting of upcoming 'Hillbilly Elegy' adaptation 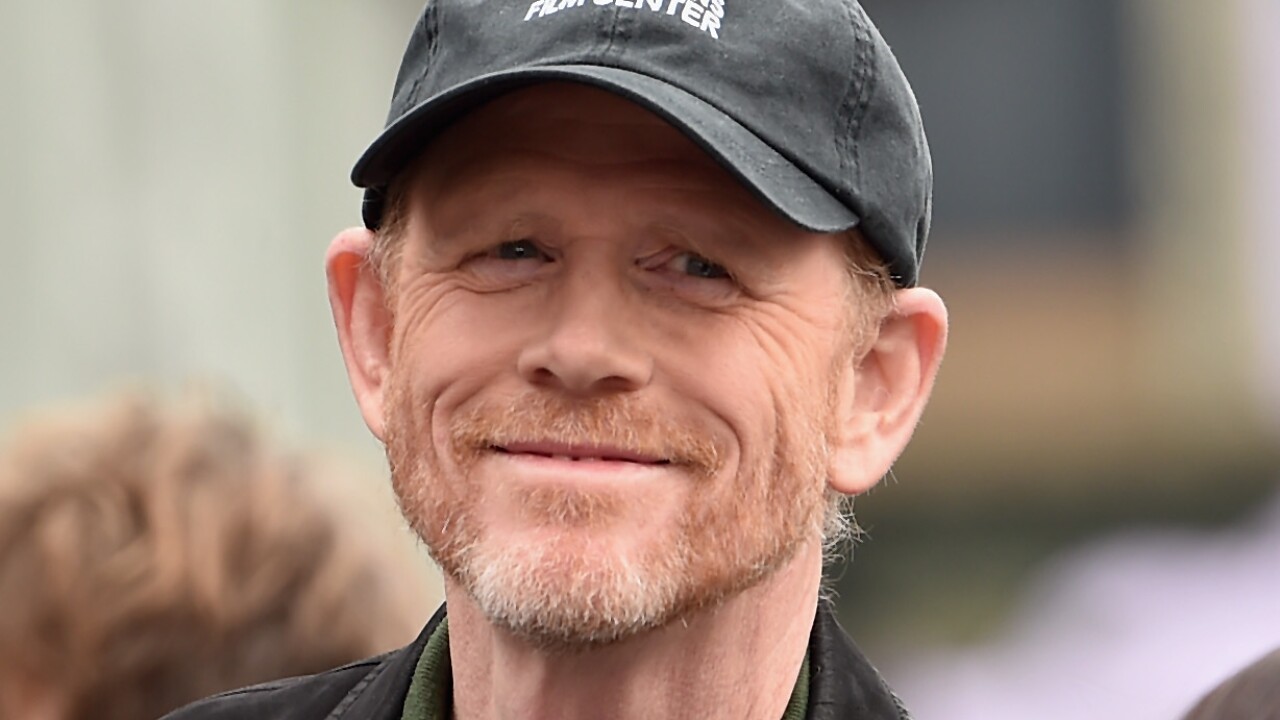 Triple Moon Coffee Company posted on its Facebook page that Howard stopped in and posed for some photos while wearing a Triple Moon hat.

It wasn't actually the first time the "Happy Days" star and "Arrested Development" narrator visited the Middletown coffee shop. Triple Moon also posted back in October that Howard had stopped in for lunch while in town working on a movie.

So what project keeps bringing Howard back to Middletown? It's likely an adaption of J.D. Vance's memoir "Hillbilly Elegy." In 2017, Howard won a bidding war for rights to produce a movie based on the memoir.

RELATED: J.D. Vance discusses his next book, his nonprofit group and Middletown

The book, which spent a lengthy period on the New York Times Best Sellers list, focuses on Vance's upbringing in Middletown and eastern Kentucky.