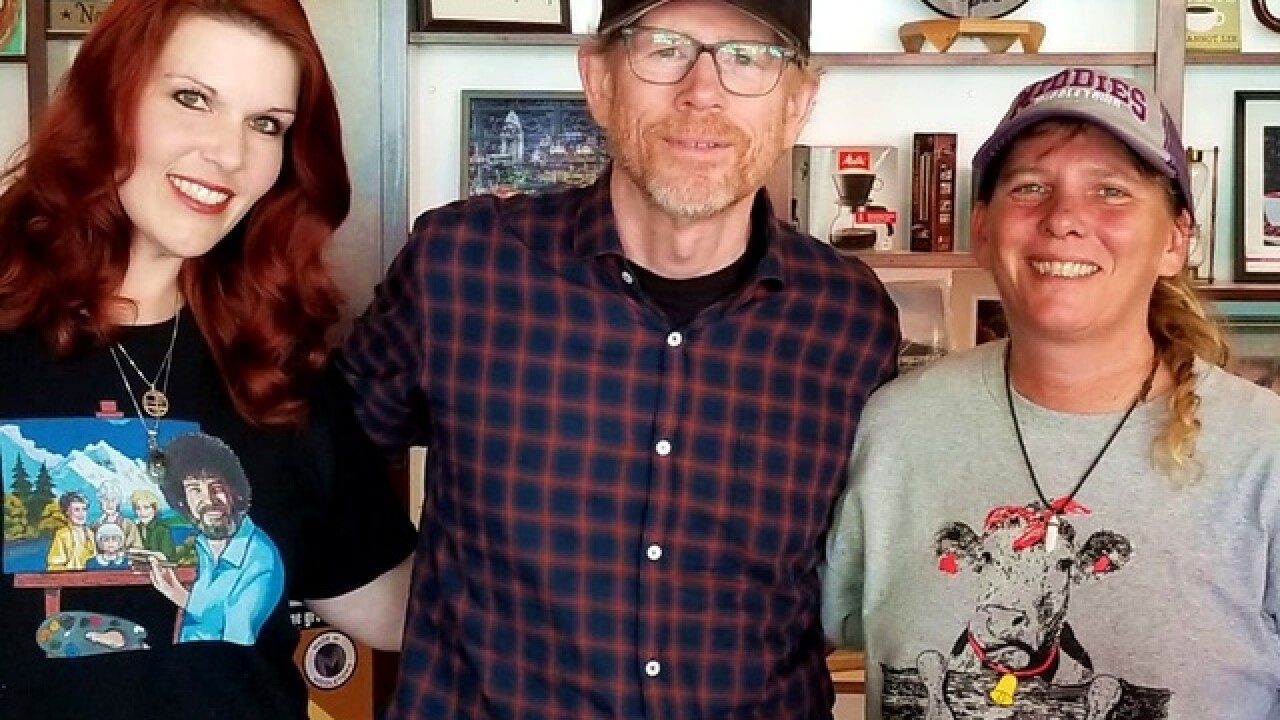 According to Triple Moon Coffee Company owner Heather Gibson, who posted a picture with the former "Happy Days" star on her coffee house's Facebook page , Howard is "getting ready to shoot a movie."

That's likely his forthcoming adaptation of "Hillbilly Elegy," a best-selling memoir by native Middletonian and CNN correspondent J.D. Vance. The book details Vance's upbringing in Middletown, where his family struggled with substance abuse and the shifting economic climate dealt the surrounding community a series of devastating blows.

Howard won a bidding war for the rights in 2017 and plans to direct as well as produce the big-screen version.