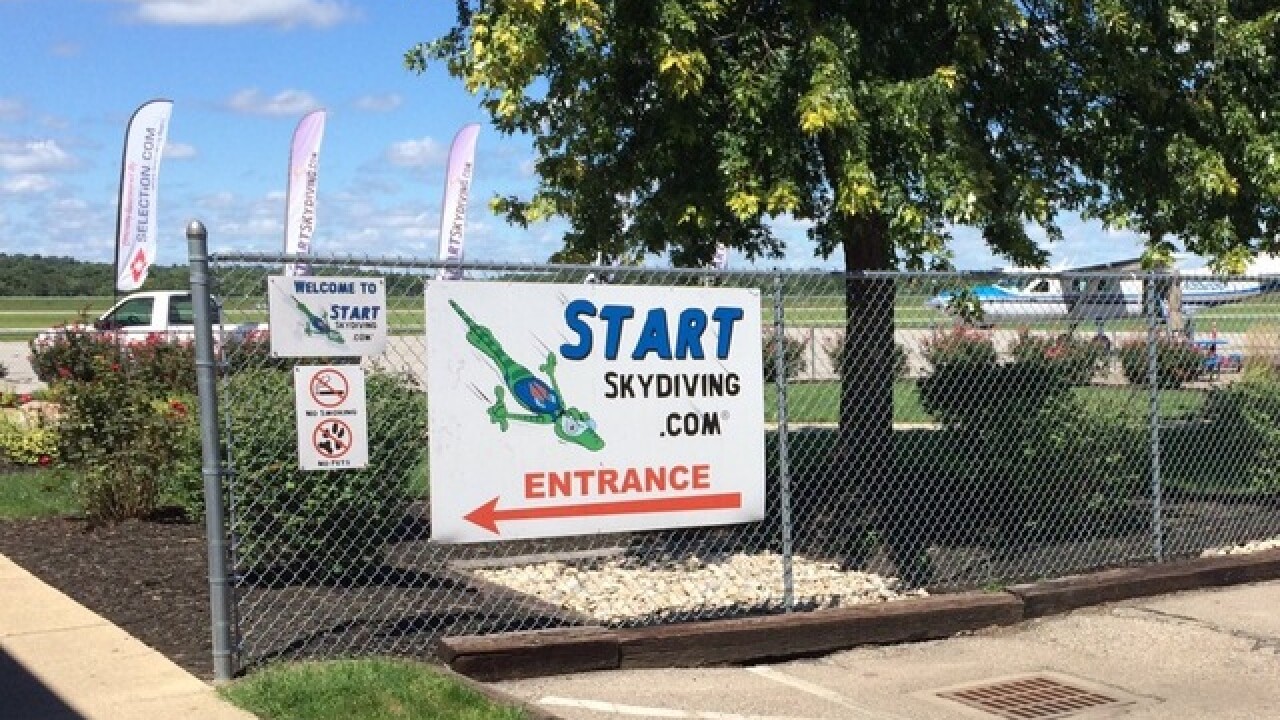 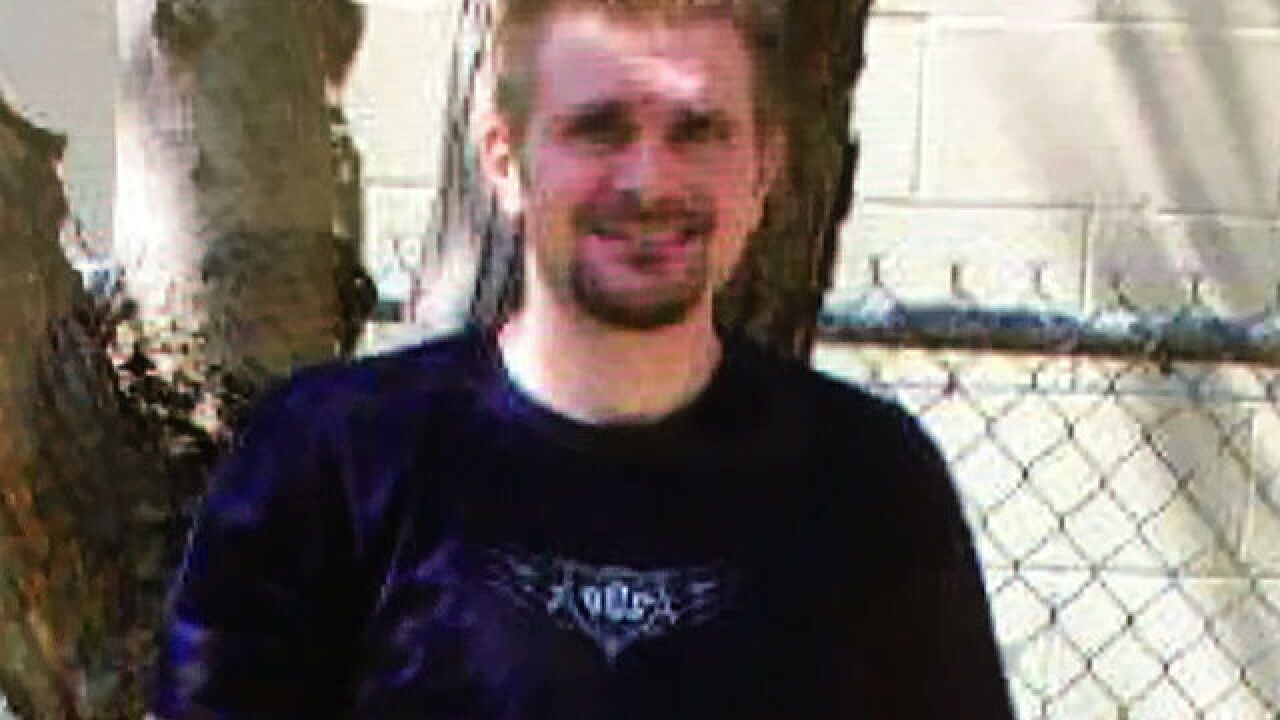 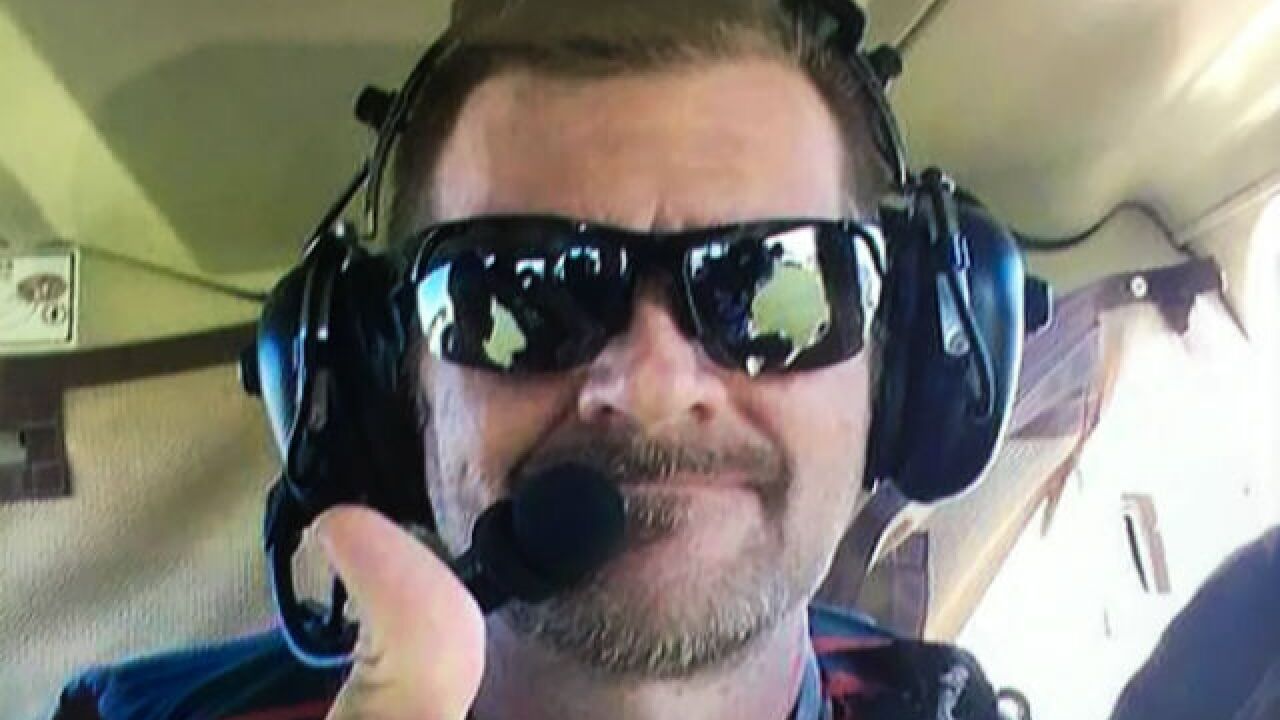 Since then, Jeff Rives, 47, of Mason, had jumped nearly 100 times, Brian Rives said.


"I think he recently really got into it and seemed to have quite a passion for it," said Brian.

But John Hart, co-owner of the Drop Zone, said Jeff was too low when he deployed his main chute Sunday and hurtled to his death.

"He was on a skydive - normal skydive - and deployed his parachute at an altitude that we believe to be lower than the recommended altitude for his experience level by the United States Parachute Association," Hart said.

Brian Rives didn't want to be seen on camera but he wanted people to know about his big brother.

Jeff Rives grew up in Fayetteville, Tennessee, near Nashville, and moved to Mason 12 years ago for a job.

Jeff was mechanically inclined and majored in engineering in college, though he never got a degree.

"He could take apart anything and put it back together," Brian said. "He was great at working on stuff - fixing stuff. He was great at computers. He could do anything with computers, really.

"He was a good person and we'll definitely miss him. We loved him very much.

Jeff's funeral will be held in Fayetteville.

The Federal Aviation Administration is in charge of the investigation.

Hart said he based his analysis of the accident on eyewitness accounts. Rives did not appear to make any violent spins or movements that may have contributed to the crash, he said. His equipment was current, Hart said.

"It's unfortunate, but this was completely avoidable," he told the Journal-News

Rives hit a tree line before he landed behind a fence near the intersection of Hook Road and Carmody Boulevard about a half-mile west of the airport, according to state troopers. He died about 1:30 p.m., the coroner said.

In June 2015, a Start Skydiving student was injured after missing her target and landing on top of a two-story house. Hart said the woman was supposed to pull the parachute at 5,000 feet, but she didn't respond on the radio.

Shortly after the 2015 incident, Hart said they teach about 200 people each weekend at the school. Anyone doing a jump without an instructor needs to take a six-hour course before even setting foot on a plane.