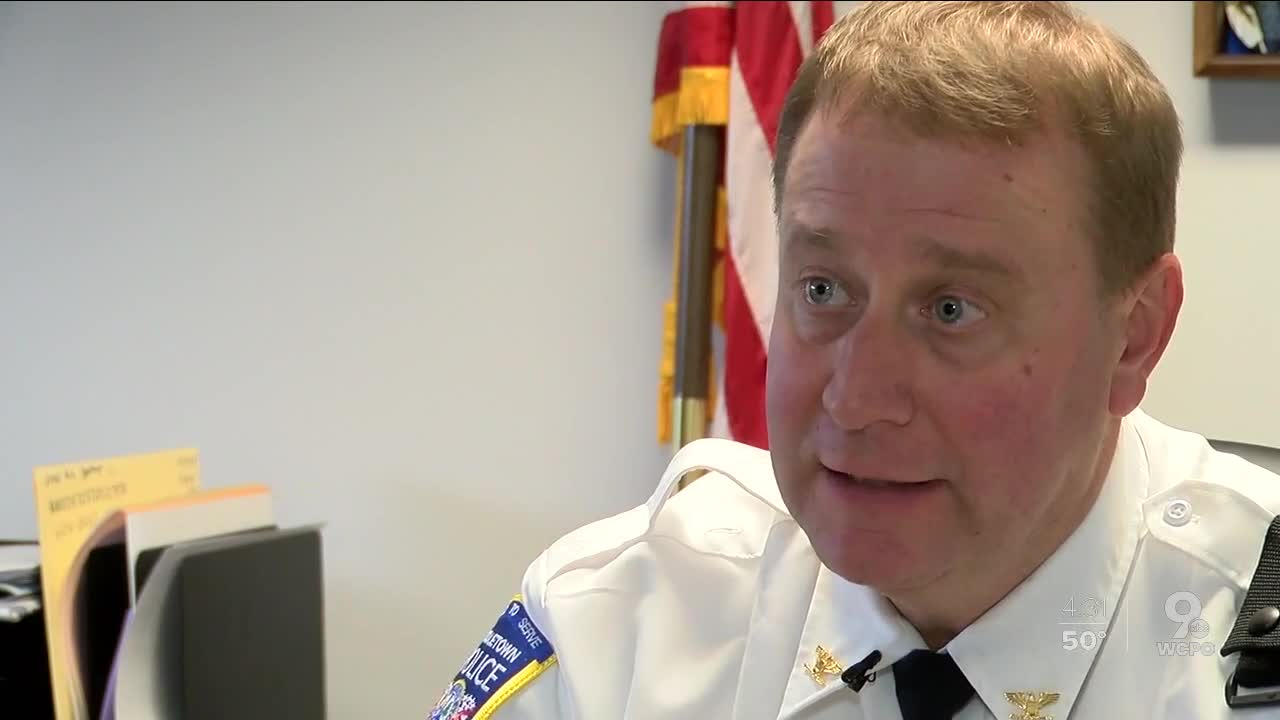 Police Chief David Berk is seeking a federal grant to put together a community task force to find solutions to homelessness in Middletown Ohio. 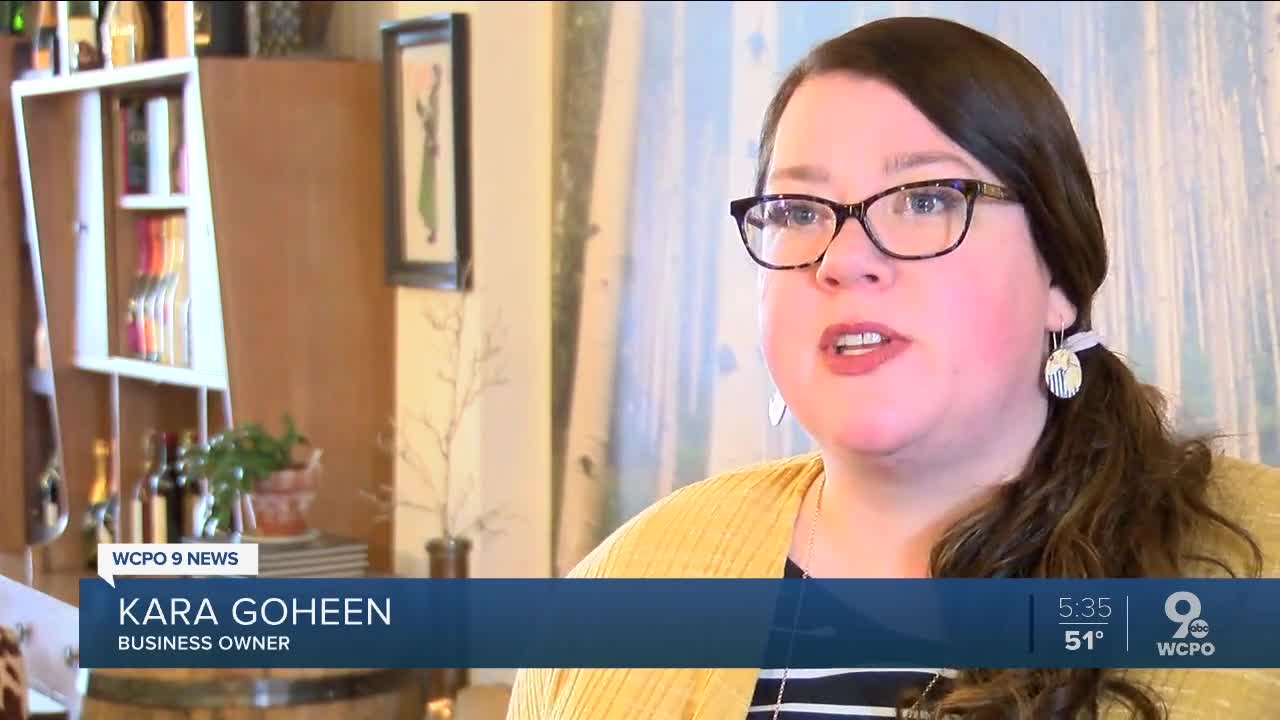 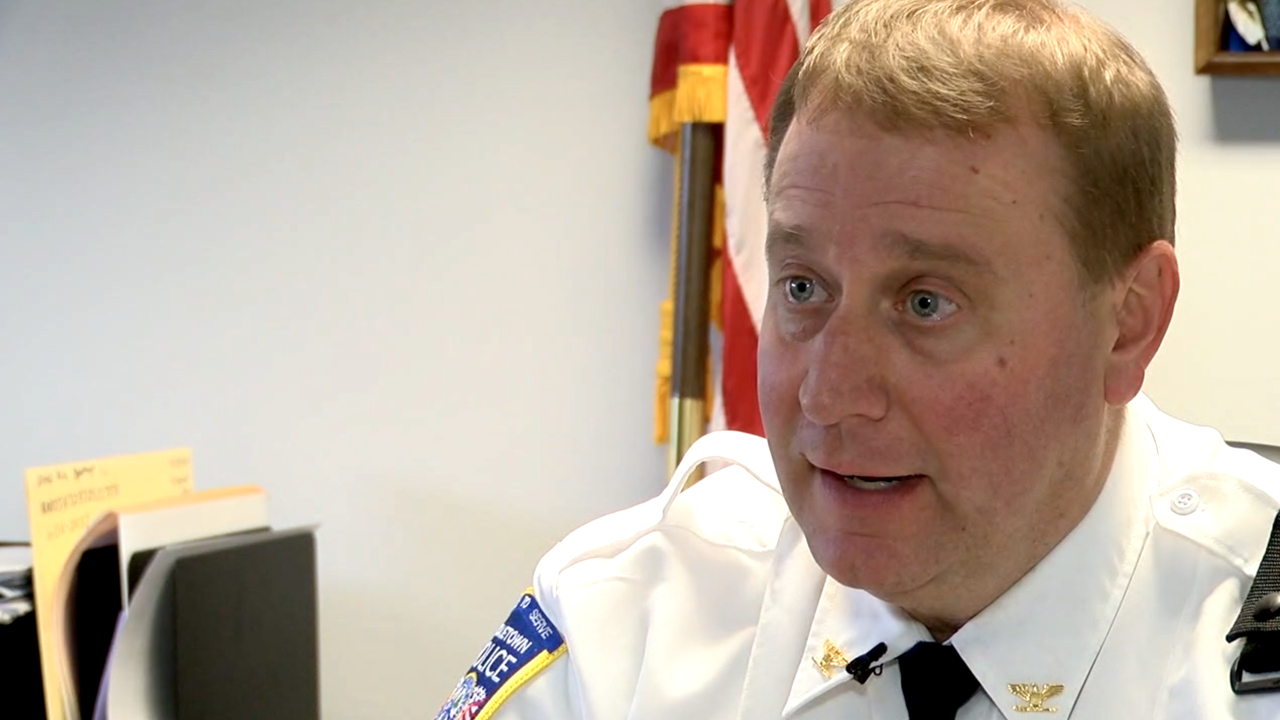 MIDDLETOWN, Ohio — Police Chief David Birk hopes to form a new community-oriented policing task force to curb downtown business owners’ frustration with what they describe as a growing homelessness problem. With the help of a federal grant, he said Monday, his department can begin to treat the cause — not just the symptoms.

“We have loitering, we have them sleeping in the plaza, being intoxicated in different restaurants downtown,” he said. “Those are issues that officers deal with, but if we actually had a community-oriented policing (group) that can focus on coming to a long-term solution and working with different community groups that can find housing or different alternatives for them.”

The Department of Justice grant Birk has his eye on would give the city enough funding to employ two additional officers focusing specifically on community-oriented policing. Those officers would be able to dedicate more time to each individual case and develop positive relationships with people experiencing homelessness, he said.

"If they get to know the individuals that are homeless, maybe they can find resources that they need,” he said. “Maybe mental health or drug addiction. Whatever it may be."

Without additional help, however, Birk said his officers are forced to jump from call to call rather than devote themselves to exploring issues in-depth.

He’ll submit his grant application before the end of the week.

Kara Goheen, who owns Sit Stay Success Veterinary Management Consulting on Central Avenue, said she was excited by the prospect of a more dedicated policing effort.

“Just having a presence down here will make downtown more approachable and make people feel better about it,” she said. “What’s most frustrating for me and other people is that there are so many resources in our area (for people experiencing homelessness), so it’s just connecting the dots and getting the help that is available.”