Middletown business owners complain of growing homeless problem, but city numbers don't back it up 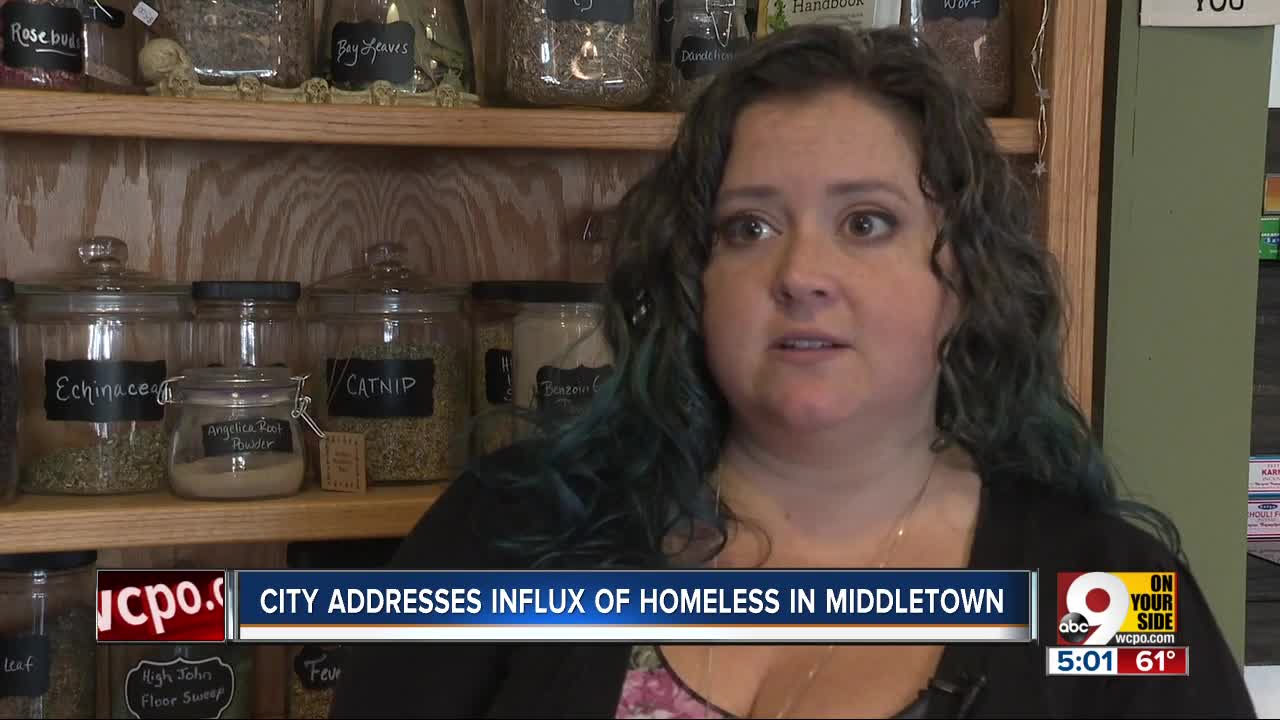 Business owners in Middletown are concerned about a growing population of people experiencing homelessness, many of whom they claim are from out of town. Police Chief Rodney Muterspaw has made the same accusation. 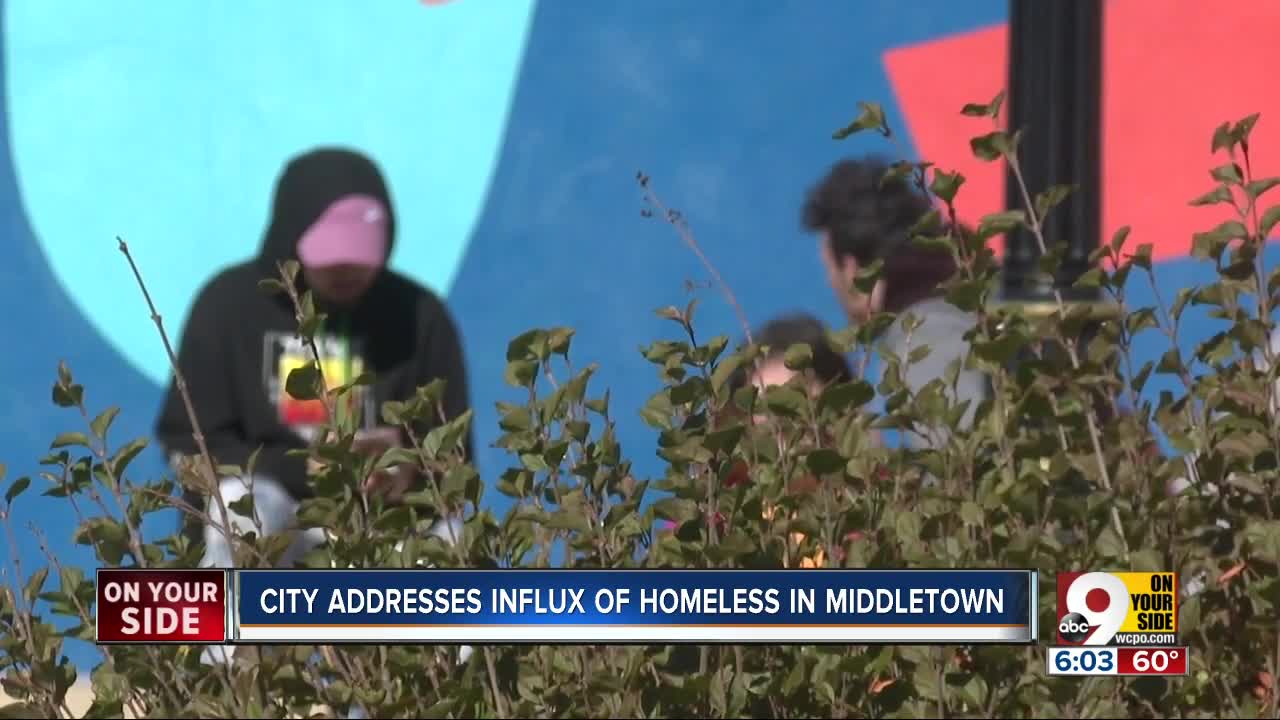 MIDDLETOWN, Ohio — Some business owners in Middletown have accused other communities of “dumping” people experiencing homelessness within their city limits, creating new problems with downtown panhandling, theft and litter in the process.

City manager Doug Adkins acknowledged the complaints in a City Council meeting, but numbers gathered by the city didn’t point to the extreme problem others suggested.

According to Adkins, the city received 46 calls connected to homelessness in the first nine months of 2019 — a little over five each month. Less than half were in the downtown area.

In the week ahead of the meeting, police identified 16 people experiencing homelessness in the city, which had around 50,000 residents at last census. When questioned, eight said they were from Middletown; three declined to answer; the remaining five said they were from surrounding cities.

Council will hold a mid-November meeting to discuss possible legislation regulating the alleged “dumping,” a practice of hospitals and emergency services depositing people experiencing homelessness in other communities.

“The fact that we’re getting homelessness from other cities bused into Middletown is the issue,” said Wray, who owns Gypsy Soul Healing. “They’re setting up tent cities, they’re on meth. We’re very compassionate, especially down here. We see them as human beings, but you have to draw the line at some point.”

Griffith, owner of the Mockingbird Cafe, acknowledged she had never witnessed it happen but seconded Wray’s call for the city to take action.

“Clearing the homeless camps definitely helps,” she said. “I don’t want to say relocation, but it doesn’t keep them coming around. If their safe space is gone, they’re going to go somewhere else. The Hope House (a local shelter) is doing what they can.”

Anne Potteiger, who co-owns the My Favorite Things Boutique, said she didn’t see the overwhelming issue others described.

“I don’t think it’s extreme, and I feel perfectly comfortable here,” she said. “I think some people are maybe blowing it a little bit out of proportion, but I do think it’s a good thing that the council is setting up some standards and rules so that it won’t get to be an extreme problem.”