After slur during Reds game, Thom Brennaman working with Children's Home to 'learn and grow' 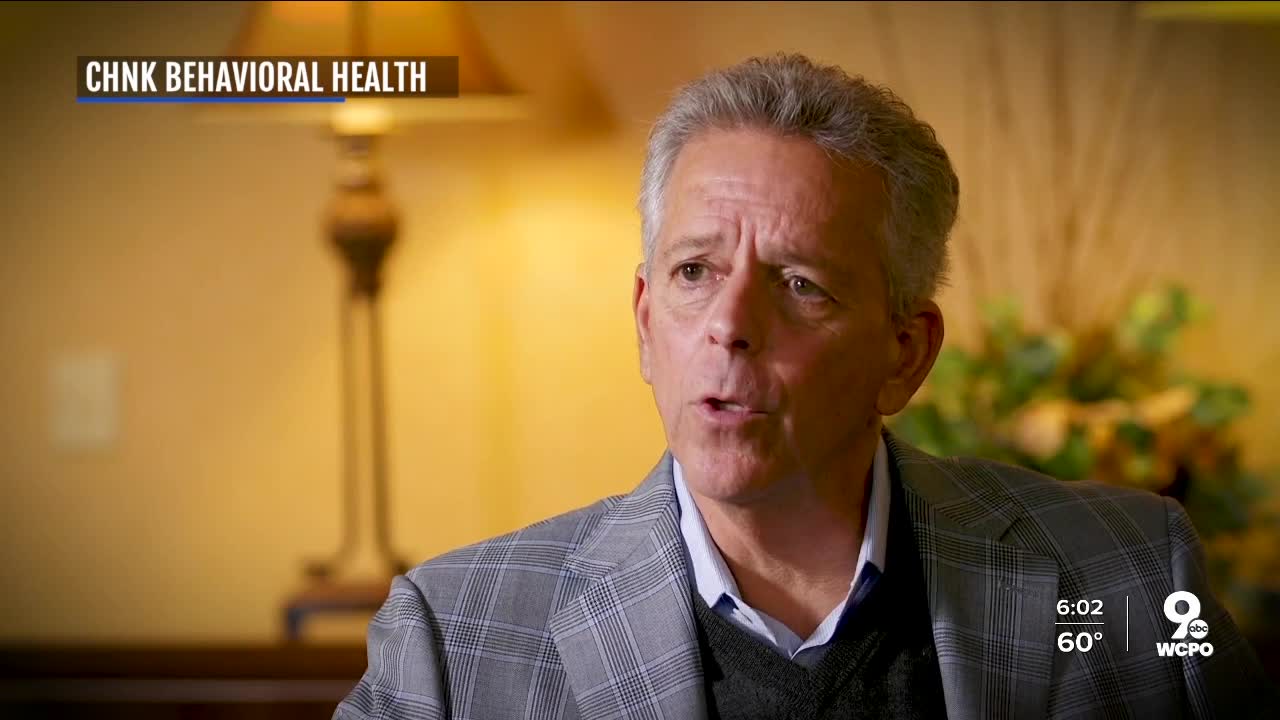 When the Children’s Home of Northern Kentucky hosts its annual charity ball on Saturday, former Reds broadcaster Thom Brennaman will have a prominent role in the virtual event. 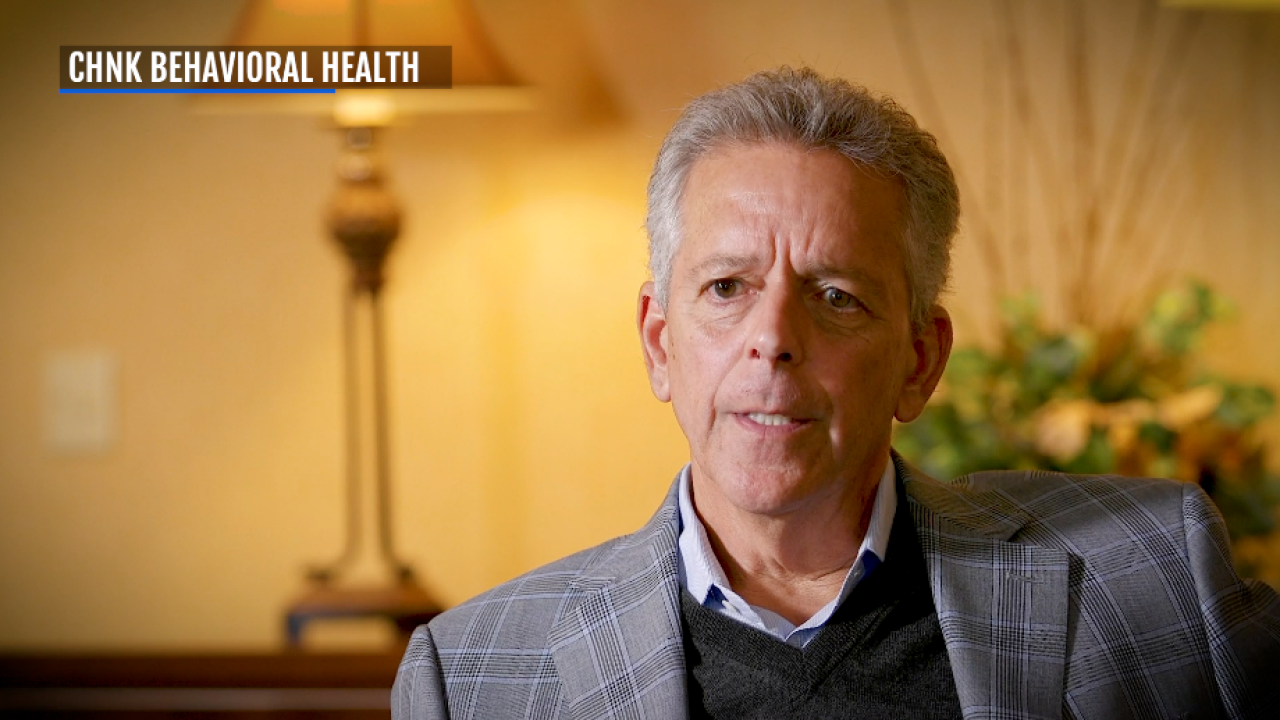 COVINGTON, Ky. — When the Children’s Home of Northern Kentucky hosts its annual charity ball on Saturday, former Reds broadcaster Thom Brennaman will have a prominent role in the virtual event.

“I knew when I said what I said that it was a hurtful moment,” Brennaman says in a video to be played during the event, snippets of which were shared with WCPO. “I think over the last three months I’ve come to really understand how deeply hurtful that word means to so many people.”

The longtime sportscaster was fired from NFL broadcasts with FOX Sports in August and resigned from the Cincinnati Reds broadcast booth in September after an open mic caught him using an anti-gay slur during a commercial break as the Reds played a double header in Kansas City.

Brennaman apologized in the second game and also penned an open apology letter the next day.

Since the incident, which Fox Sports Ohio said was only heard online on the livestream of the games, Brennaman has been meeting with members of the LGBTQ community and groups like PFLAG and the Children’s Home of Northern Kentucky (CHNK), among others.

In the video, Brennaman says those people “have told me stories of things that have happened to them. Violent, physical stories where they were hurt physically and mentally.”

CHNK is the only organization in Kentucky to achieve Innovator Status with the Human Rights Campaign (HRC) Foundation, through its All Children-All Families certification. According to CHNK, the certification “confirms that all clients and families served at the behavioral healthcare organization feel safe, secure, and valued regardless of their sexual orientation or gender identity.”

Brennaman has participated in the same training the CHNK staff goes through in learning to provide care to LGBTQ children and their families, according to CHNK CEO Rick Wurth.

“I knew Thom was in dialogue with adult community leaders but felt it was also important to educate him on the higher rate of violence and bullying of LGBTQ youth compared to their peers,” Wurth wrote in a news release about the charity ball.

"I think the thing that people want in today's world is more conversation and less hatred and negativity," Messer said. "What I saw is Thom being very willing to listen and people being willing to share."

Messer invited about ten local LGBTQ leaders to talk about the slur with Brennaman in September.

"One thing that was powerful for me was, even people who were dug in [to not forgive Brennaman], eventually got there," he said, adding that he still hears from Brennaman, recently about language to use during a conversation with student athletes.

"That told me that he's going out and having conversations about what his journey has been and he's wanting to be deliberate and sensitive to doing the right thing along the way," Messer said.

Others have used the incident to call for more inclusion in sports.

Dan Davidson, president of PFLAG Cincinnati, told WCPO the group planned to talk about the incident and updates on Brennaman's discussions with those in the LGBTQ community during its meeting on Wednesday, November 25.

Not everyone has supported Brennaman's participation in the event this weekend, Wurth said.

"We've already received a few emails going 'Don't do this, don't trust him, he's going to take advantage of you,'" Wurth said Friday. "But I keep coming back to, if that is our approach at Children's Home, there's no healing possible for any population if we say that the call-out culture stops there."

During the event, Brennaman will discuss some of what he has learned through the training and time spent with CHNK staff.

“I looked at my kids and I looked at my wife and I said, ‘We’ve got two choices here. We can go into hiding and avoid everybody and anybody and anything and run way from this issue. Or you can try to learn and grow from it,’ Brennaman says in the CHNK video. “And that’s where we are now. We’ve chosen the path to learn and grow and be better from it.”

WCPO anchor/reporter Evan Millward penned a column after Brennaman’s incident and has spoken with Brennaman several times since it published. Millward spent time at CHNK with Brennaman in September.