On the beaches of Sand Island just weeks after the attack on Pearl Harbor Julian Wills was given a rifle and ten rounds of ammunition and told to guard it along with a couple hundred other soldiers. Looking back he says if another attack came from the Japanese they would have been overrun 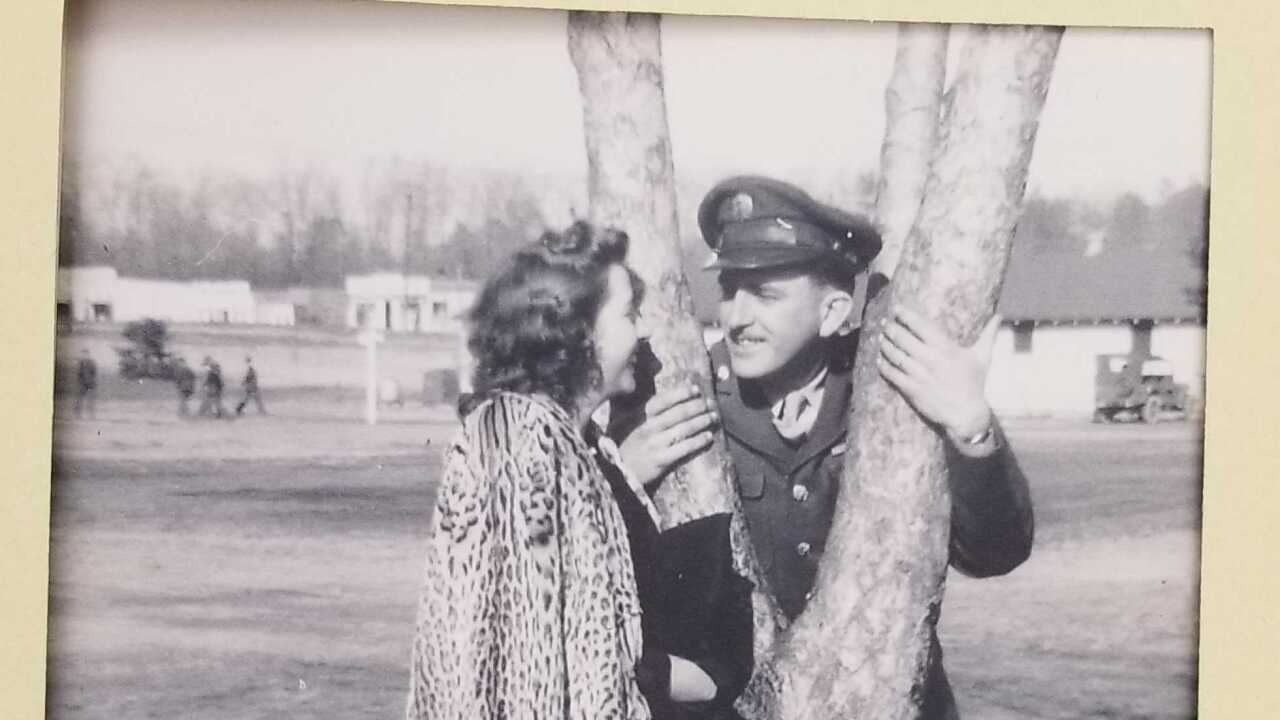 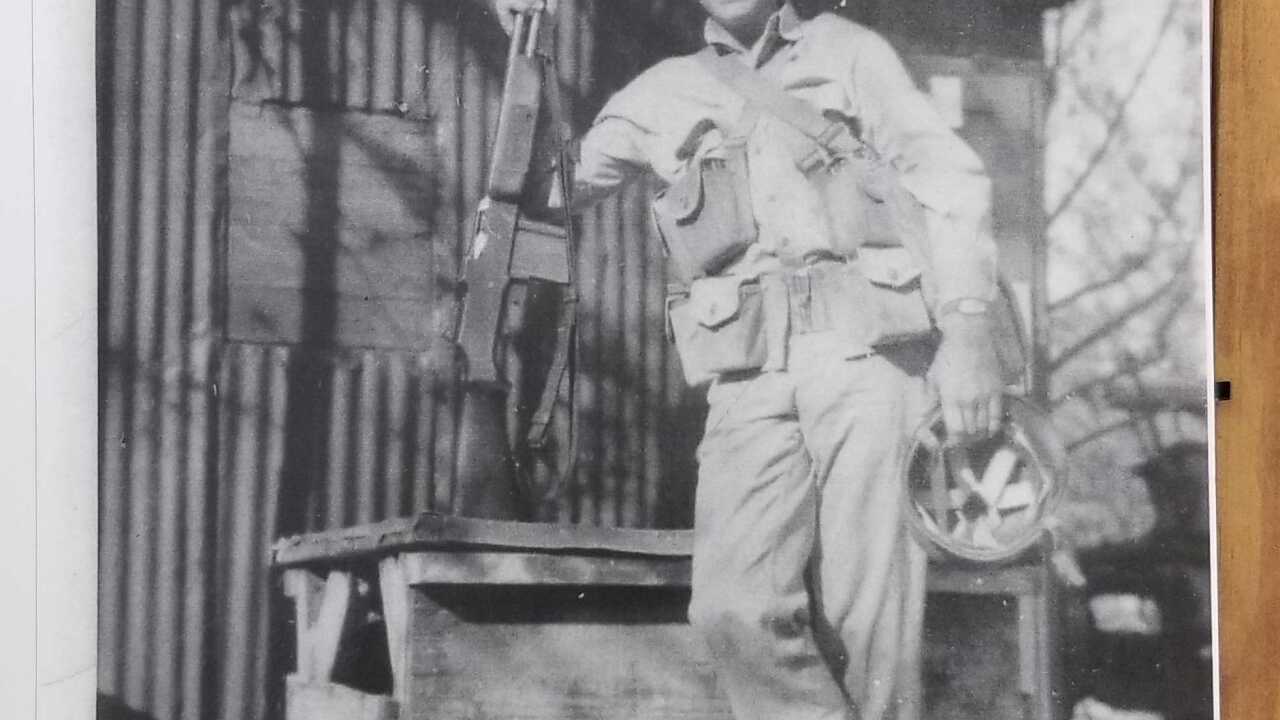 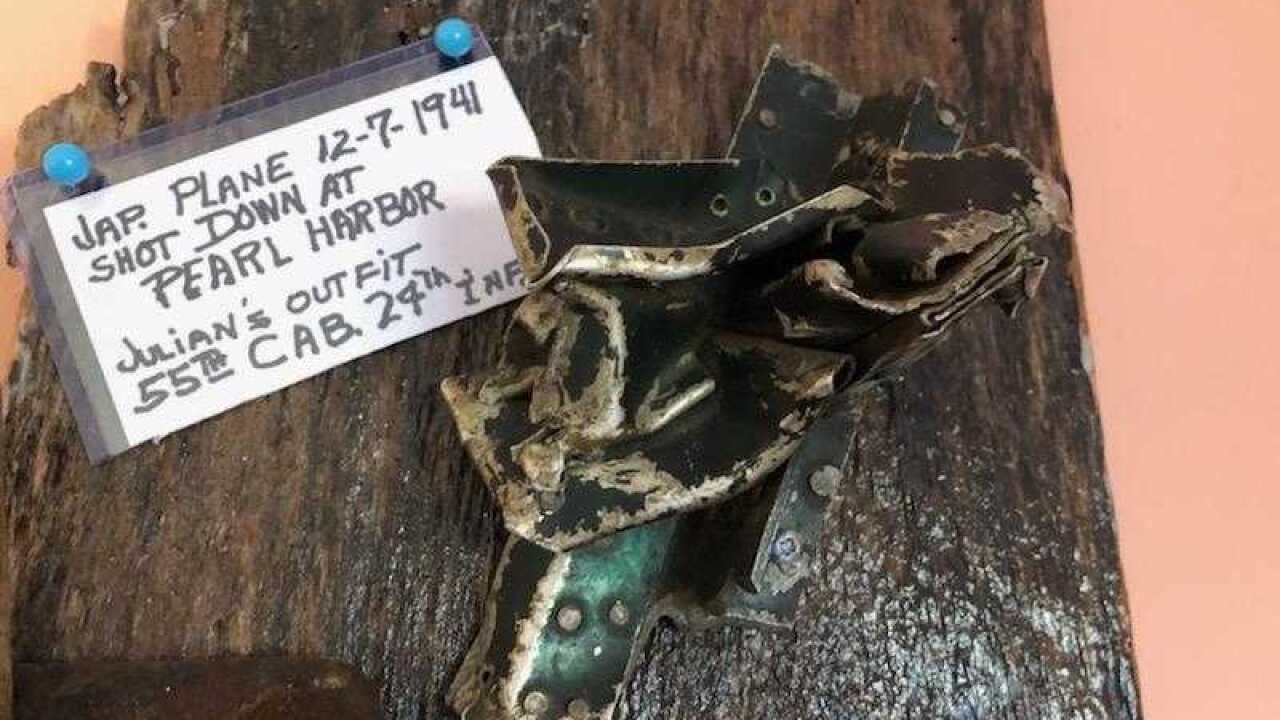 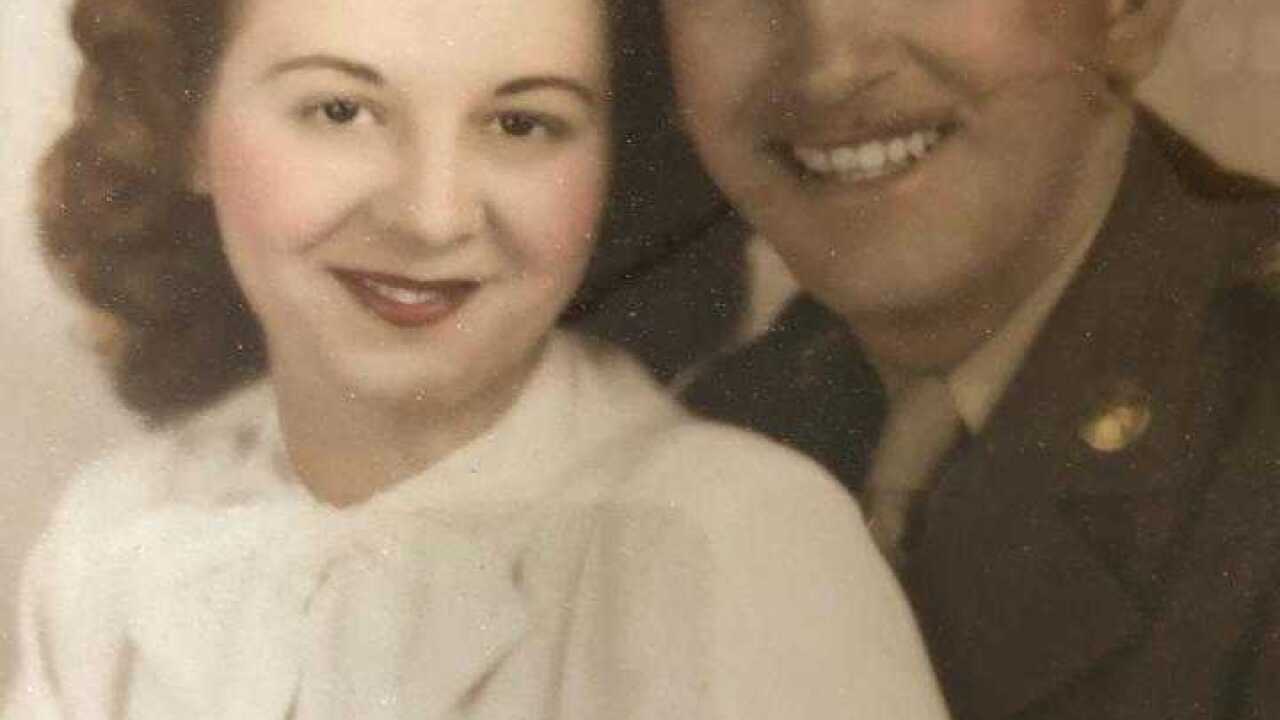 Weeks after the attack on Pearl Harbor, 21-year-old Julian Wills was given a rifle and 10 rounds of ammunition and told to guard Sand Island, Hawaii, from any further Japanese attacks.

Wills, now 100, knows he was lucky none materialized. If they had, he and his small company would likely have been overrun and outgunned in moments.

“I was just 21 years old and an ol' poor farm boy," he said. Before his enlistment, the furthest he'd ever been from home was a visit to Tennessee.

And now he was 4,000 miles from anything familiar, including the woman he would eventually call his wife. He'd known Mary Frances Spiegel since fourth grade, when she transferred into Crittenden School and immediately caught his eye.

He'd been on just one date with her before he left to fight in World War II. When he left, he knew he might not survive long enough for a second.

In the meantime, Wills made a name for himself as someone who knew his way around machine guns. Per his own account, he could take one apart and put it back together blindfolded.

He also established himself as a trusted friend to some of the other men deployed. Once, he was also asked to cover another service member's shift doing something he wasn’t necessarily trained to do: Operate the belly gun of a B-17.

Wills agreed to the favor and flew around for three hours out over the Pacific Ocean, hanging from the belly of the plane with an amazing view of the water and island state below. He said he did shoot several rounds just to say he did it, but there were never any enemy targets encountered during the three-hour secret adventure.

His skills with guns including the Browning Automatic Rifle would get him a pass back stateside to help train other soldiers.

His journey back home to Fort Knox in Kentucky ensured a safer work environment than the European front and a step closer to Mary, still waiting for the second date. He visited her at the school where she worked and asked her to come to dinner with him.

“Came out and got in the car, and I said, 'Why don’t you marry me?'" he recalled. "She said, 'I’ve got to think about something like that. It's unreal. Never given it much of a thought.' I said, 'Think about it.'

"We went two blocks and she said, 'When do you want to get married?'”

Although Mary Frances had told Julian she didn’t want to marry a farmer, she did anyway on Nov. 24, 1943. They stayed together for the next 71 years — until her death of Alzheimer's disease in early 2015.

To honor Wills' service to country, the nonprofit Operation Honor is naming its annual workshop after Julian. You can find more information on the website operationhonor.org