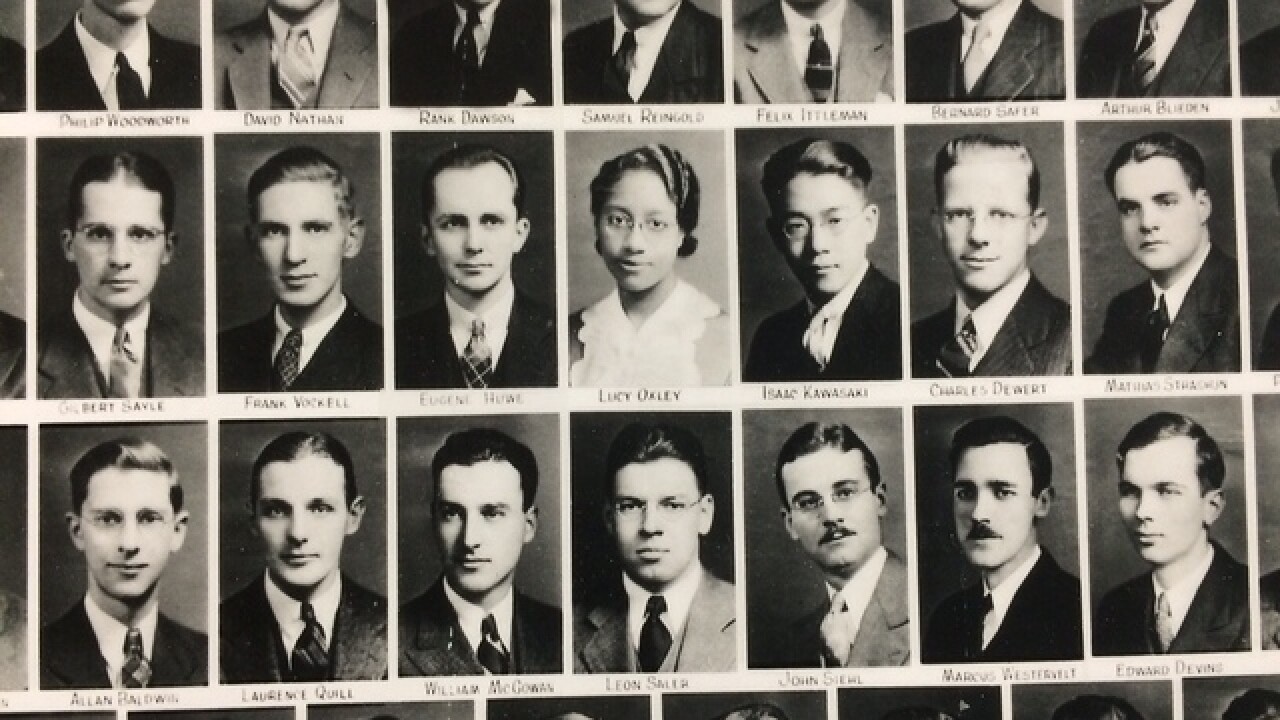 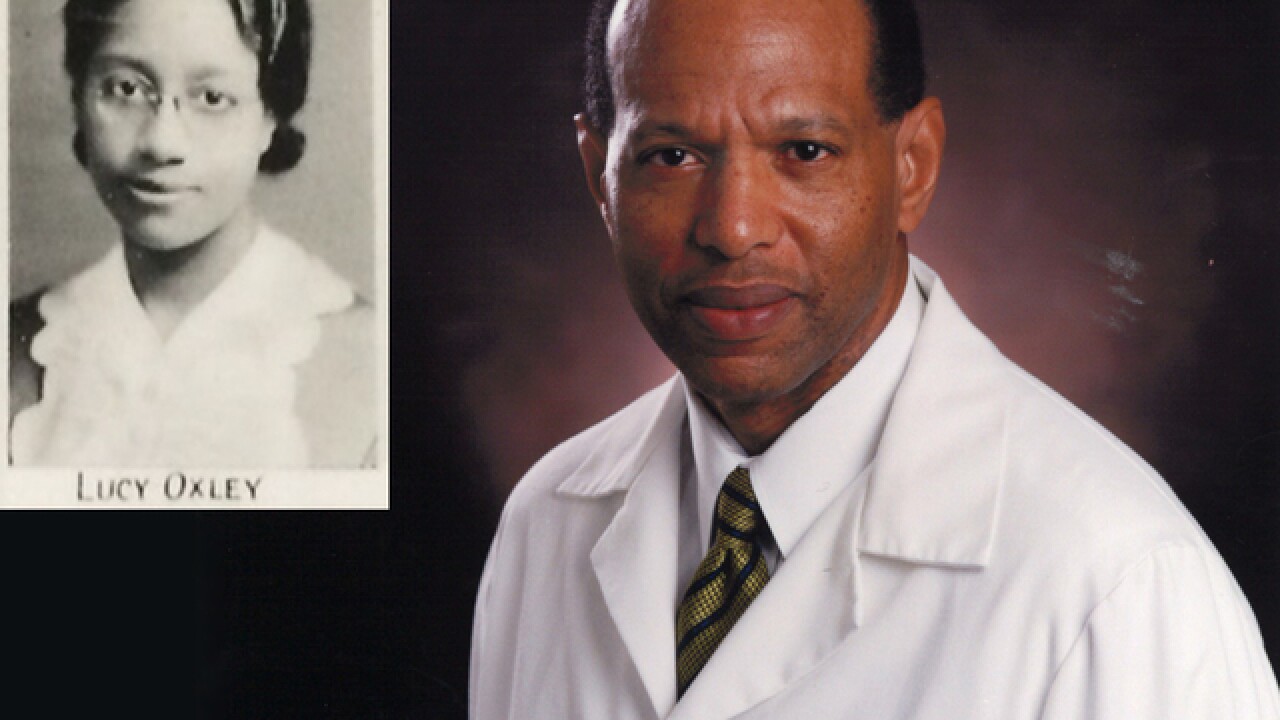 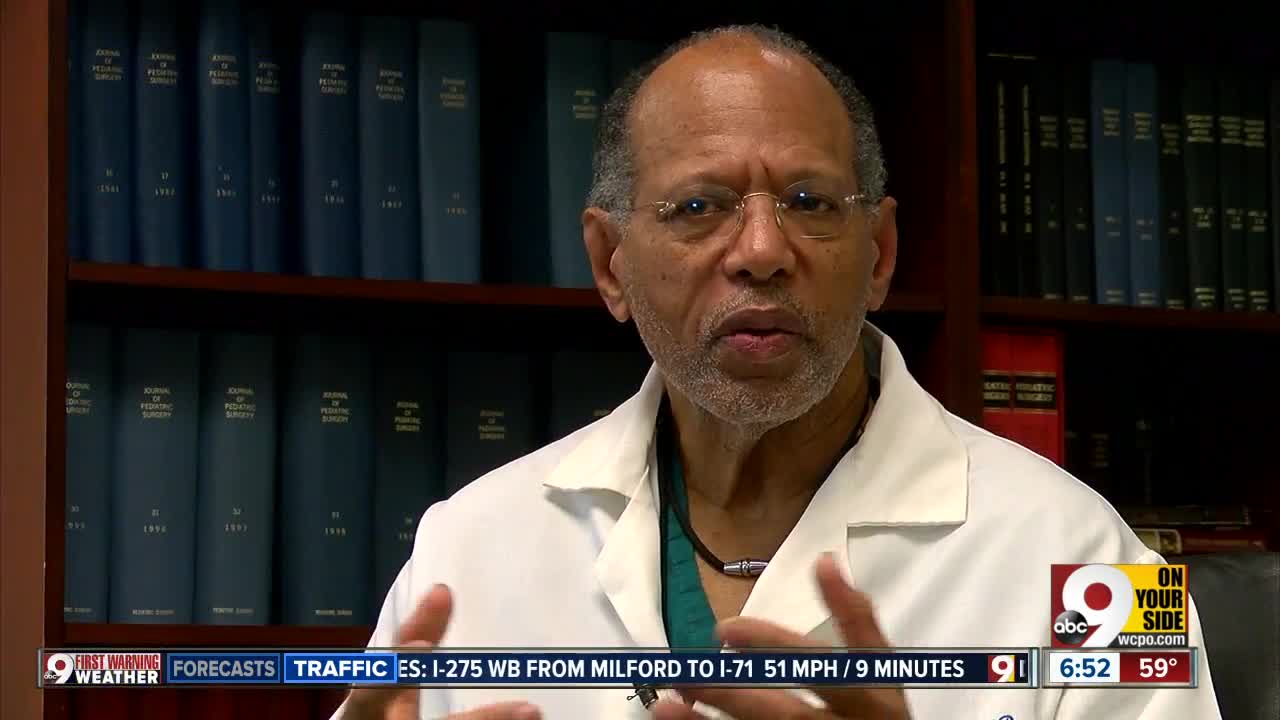 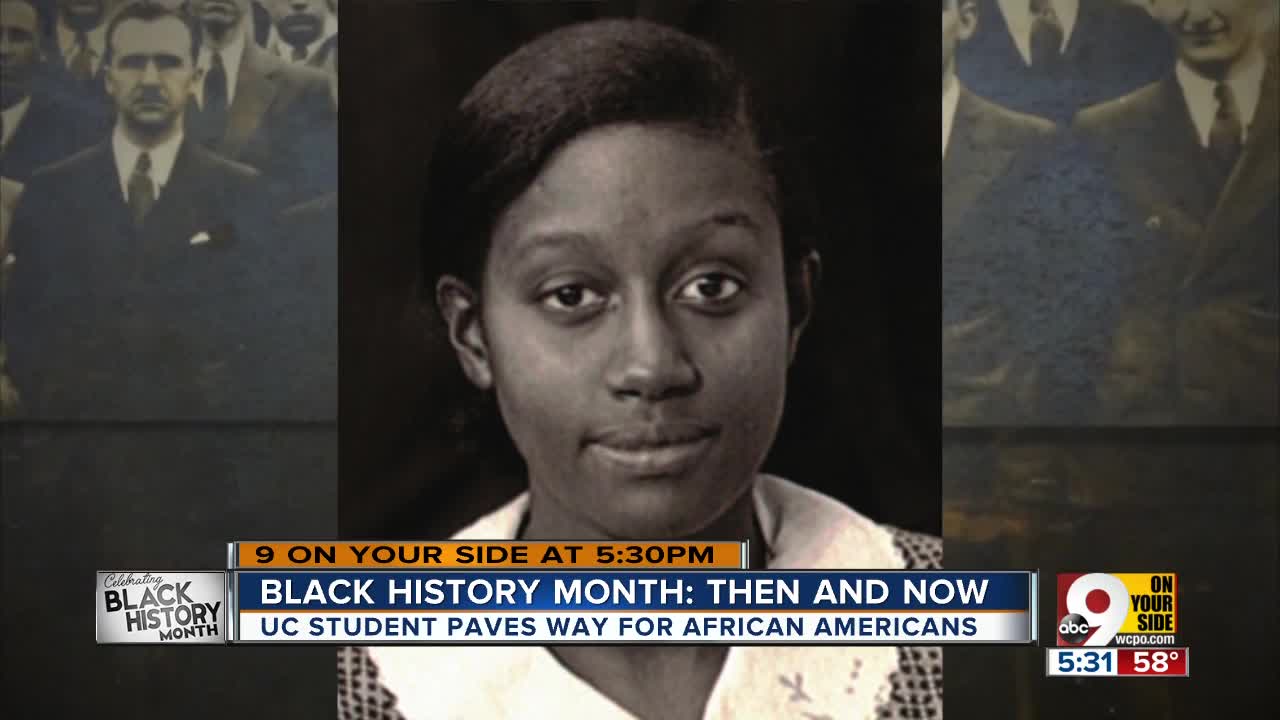 This is the first in a series of four stories. Read the second here, the third here and the fourth here.

CINCINNATI -- Dr. Lucy Orintha Oxley often passed along a piece of advice she got from her parents: "Find yourself, prepare, go!"

Oxley became the first black female recipient of a degree from the University of Cincinnati College of Medicine in 1935. Kenneth Davis Jr., UC professor of surgery and Oxley's personal doctor late in her life, said Oxley overcame great adversity and succeeded with the help of a few allies.

"Being an African-American and being a woman in the mid-1930s in medical school was not something a lot of people can surmount," Davis said. “She had four or five classmates that were very close to her. They were lab partners and they were very protective of her from some of the prejudices of her other classmates."

Oxley went on to make history again as the first African-American woman appointed to the Ohio State Medical Board. The Pennsylvania native stayed in Cincinnati, opening a family medical practice in Walnut Hills, where she remained throughout her career. Oxley retired just six months before dying of lung cancer in 1991.

That same year, just one month later, another African-American with Pennsylvania ties walked through the doors of a Cincinnati hospital and changed lives.

Dr. Victor Garcia, a surgeon who founded the trauma center at Cincinnati Children’s Hospital in 1991, noticed that African-American and minority children were radically overrepresented among injured children and those dying from unintentional injuries like riding unrestrained in car seats, so he decided to do something about it.

Garcia's injury prevention-focused "Buckle Up For Life" program pioneered at Cincinnati Children's Hospital in 2004 has now spread to 26 cities. In his quest to help others, Garcia, a West Point graduate, faced discrimination of his own.

“I was one of five African-Americans at the United States military academy in a class of 1,013," Garcia said. "When I shared with my (high school) guidance counselor that I wanted to go to West Point, it was, 'Well, you’re not going to make it. You’re not going to get there.'”

Much like Oxley, not only did Garcia meet the challenge of making a difference -- he thrived through the introduction of Cincinnati Children's trauma center and his Buckle Up For Life program.

“It saved lives and one of the motivations and only one was that if you have a child who’s seriously injured, the current practice at that time was that you took the child to the nearest institution," Garcia said. "What the literature showed in the adult arena, was if you took that child to a trauma center that was equipped to take care of a seriously injured child, you could save 20 percent more children.”

Garcia said a doctor's talent doesn't depend on race, but he adds that seeing yourself in your physician does make a difference.

“We know that if your caregiver looks like you that your outcomes are going to be better. You’re going to be more inclined to come to that individual, he or she, to get the care,” Garcia said.

“I think that we’re not where we’d like to be," Davis said. "I think that there is going to be a lot of work to get to that point, and it it’s going to take money also to underwrite and support that effort."

"You have to wonder how she made it through, right? So, to be in that environment must have been extremely challenging, but she was strong," Mallory said. “To see someone like her, I think gives our students hope that if she can survive in a class full of white men by herself certainly they can overcome the challenges that we’re dealing with now.”