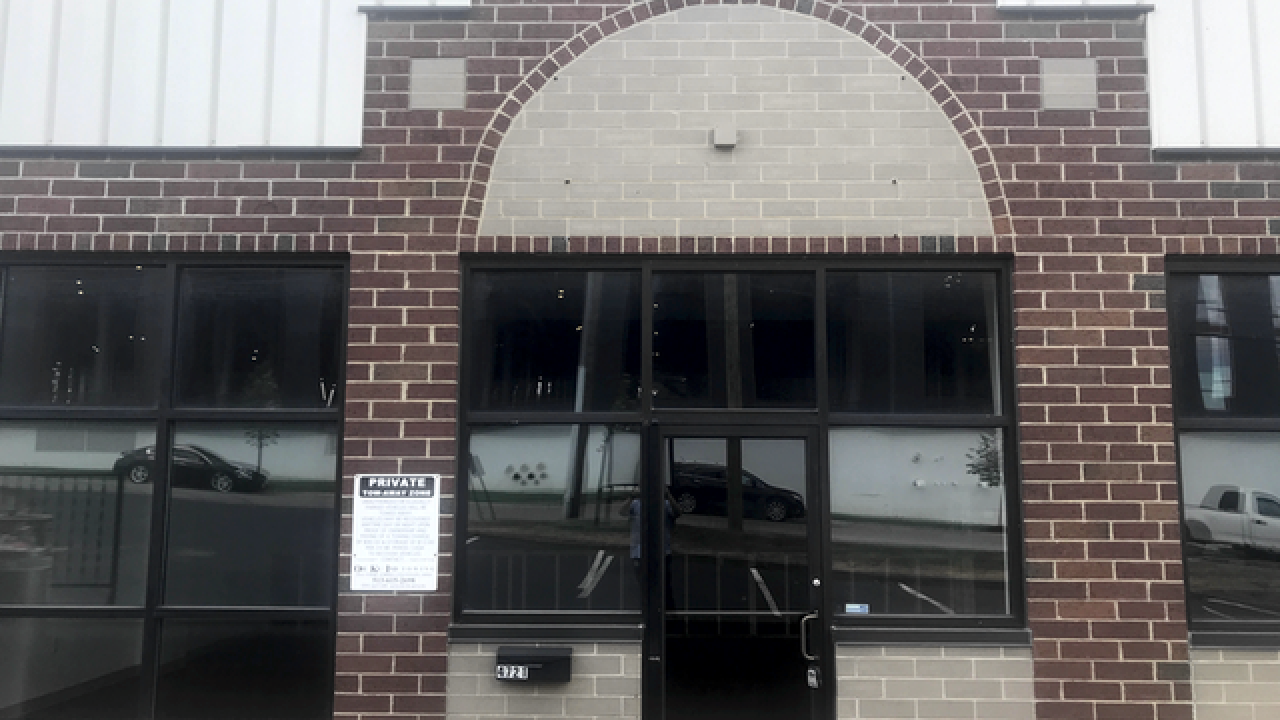 Copyright 2018 Scripps Media, Inc. All rights reserved. This material may not be published, broadcast, rewritten, or redistributed.
<p>Exterior view of Tap & Screw Brewery.</p> 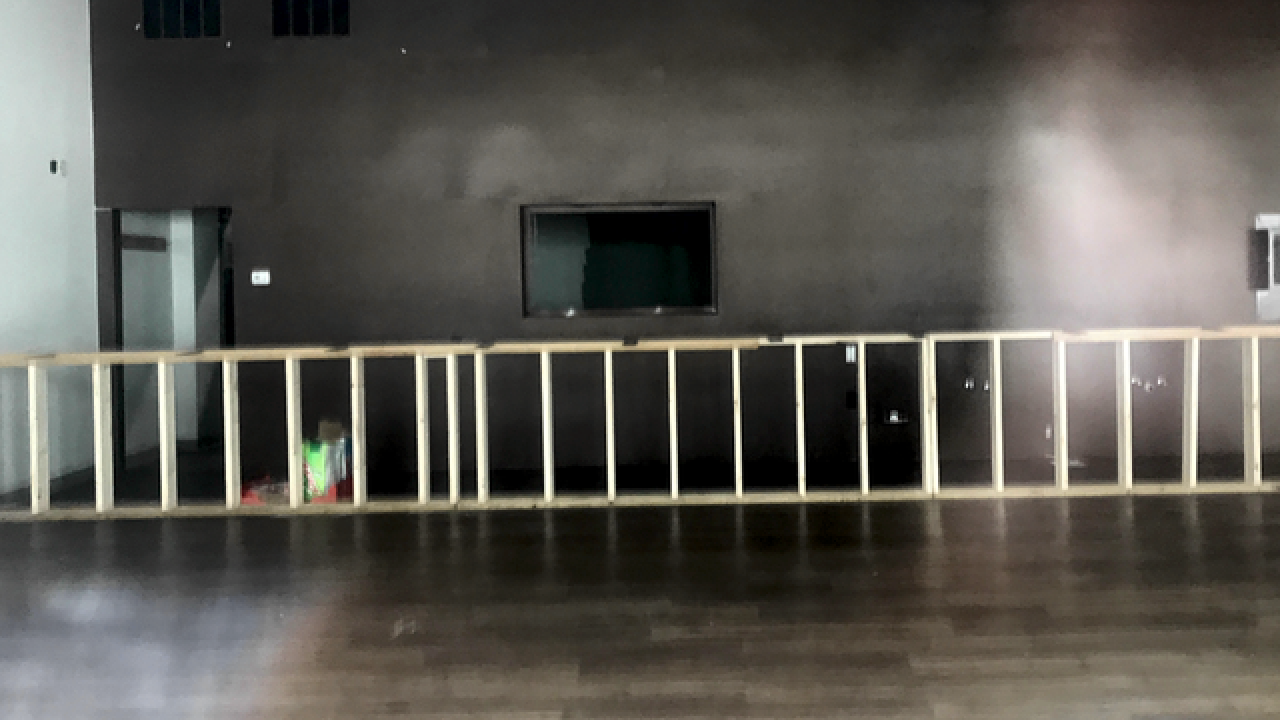 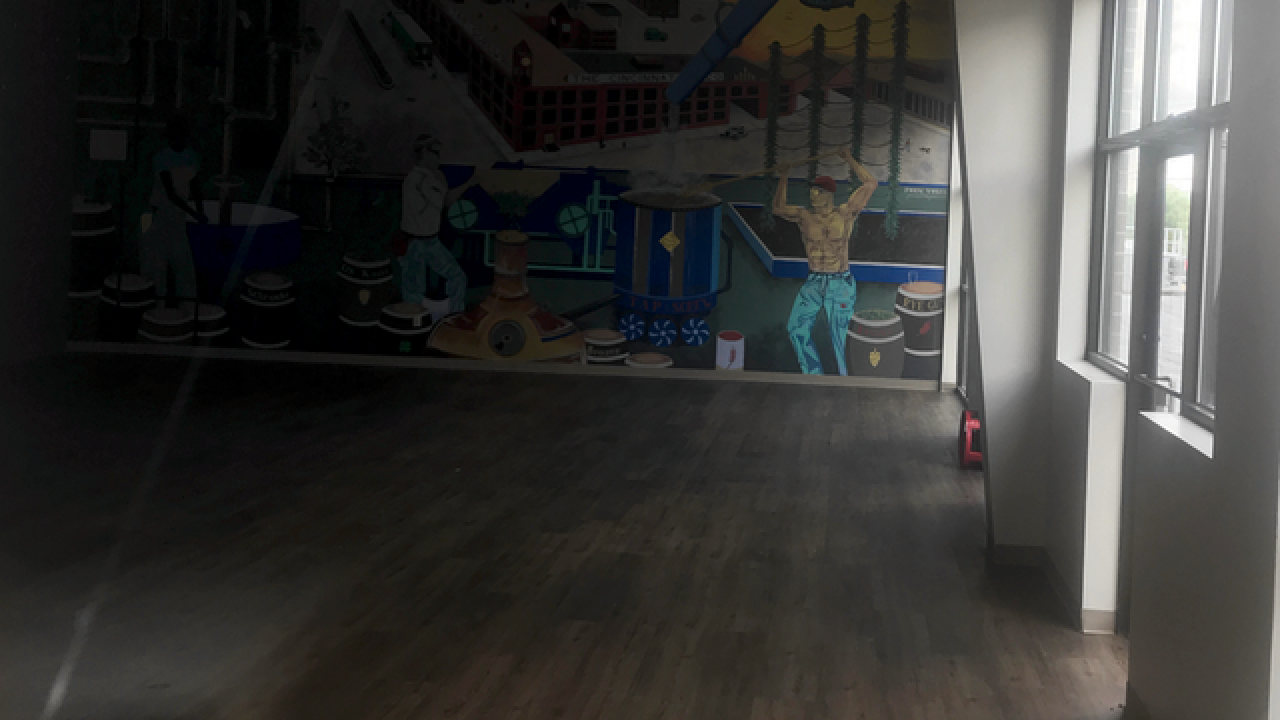 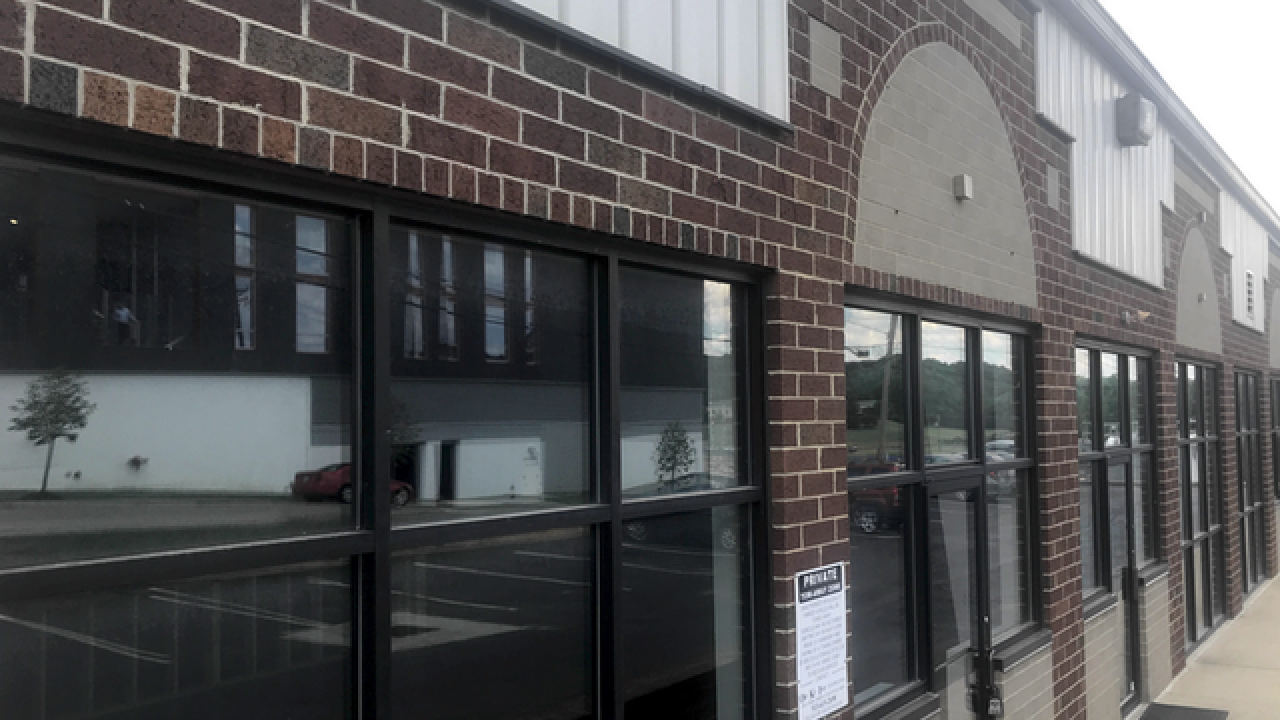 CINCINNATI -- Madisonville brewery Tap & Screw has gone out of business.

A message posted Wednesday on the brewery's website reads, "Tap & Screw Brewery is now closed. Thank you for your years of support."

A key padlock hung on the door of the brewery, which is located at 4721 Red Bank Road, and signage outside has been removed.

Brewery owners Tom and Adam Lorenz did not return calls and emails asking for comment. The father and son opened the original Tap & Screw location at 5060 Crookshank Road in Westwood in December 2014.

After closing the Westwood taproom in February 2017, Adam Lorenz said he and his father decided to move so they could ramp up beer production. They opened Tap & Screw's Madisonville location in June 2017.

The Lorenzes also planned to open a brewpub inside a former funeral home at 3026 Madison Road in Oakley. That deal fell through after the property's owners evicted them from the building.

Tom Lorenz and his son had spent a year trying to add parking spaces at the property before being evicted. At the time, Lorenz said he was contemplating a lawsuit.

The Lorenzes withdrew a request submitted to Cincinnati planning and zoning after neighbors raised concern about traffic in the area.