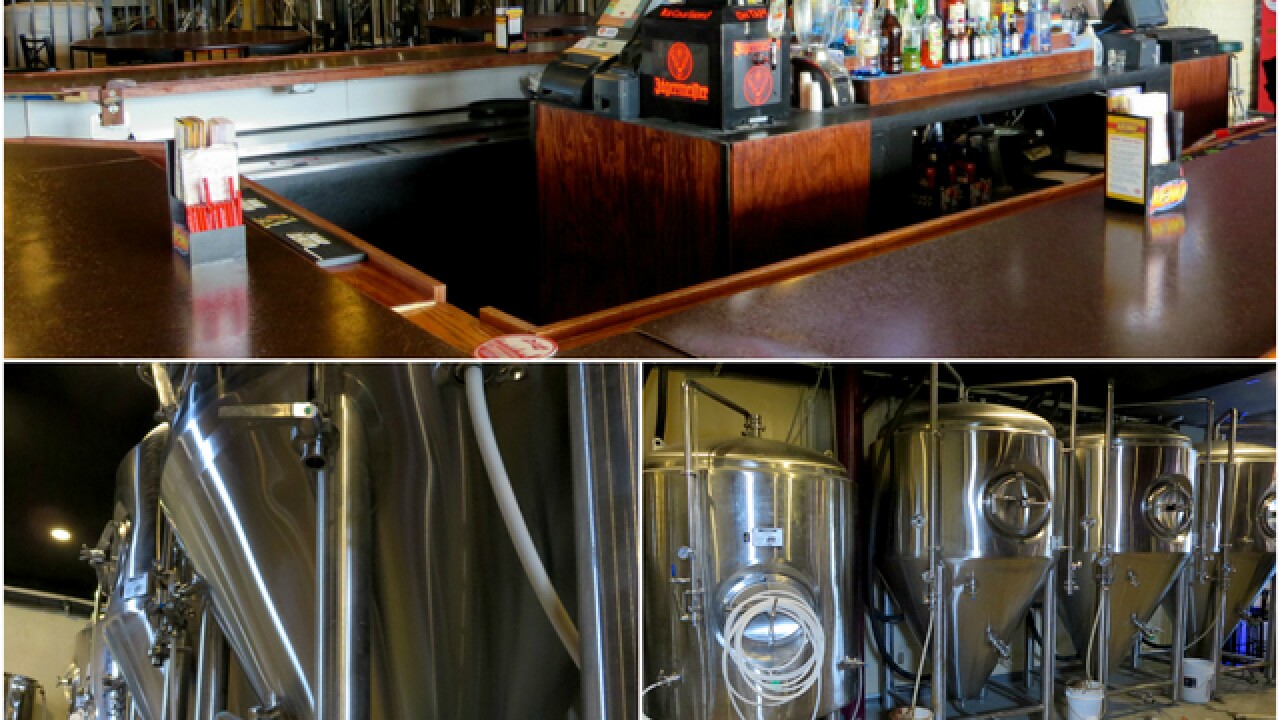 CINCINNATI — The owners of Westwood’s first, and currently only, craft brewery permanently closed its taproom Wednesday.

A post on Tap & Screw Brewery’s Facebook page announced the closing of the taproom, which opened at 5060 Crookshank Road in December 2014.

The post said the reason for the sudden closing was the quick sale of the location as part of the microbrewery’s expansion plans. In February 2016, Tap & Screw owners Adam and Tom Lorenz announced plans to open another microbrewery at the corner of Markbreit and Madison roads in Oakley.

“Tap & Screw Brewery is moving! Most of you know we've been working on the Oakley location on Madison Road for some time," the post said. "What you don’t know is that we have been working on a new location on Red Bank Road that is big enough for us to have substantial distribution. It will be adjacent to the new Dolce Hotel and the new Holiday Inn Express.”

According to the announcement, the owners chose to sell the Westwood location because it could not accommodate increased distribution. The sale happened “more quickly” than the Lorenzes anticipated, forcing them to close sooner than they originally planned.

The post gave no timeline for when either the Oakley or Red Bank Road locations would open but said that Tap & Screw will continue retail and wholesale keg sales despite the current taproom’s closing.

Read the full message below.