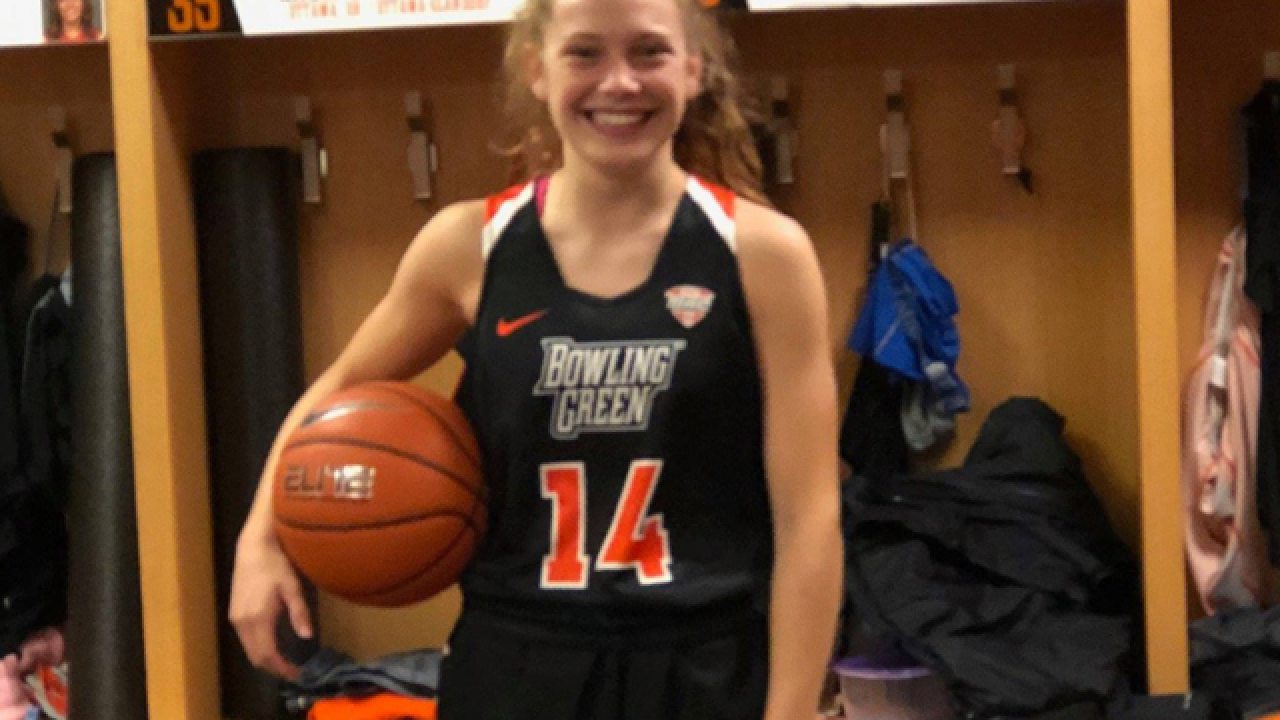 “As a competitor, she is an elite level competitor,” Mercy McAuley coach Nick Baltimore said. “The kid just makes plays. She is a winner.”

Lexi Fleming, who is 5 feet 6, is believed to be the first 2020 girls’ basketball player in the Cincinnati area to make a college commitment.

“It’s a great early pickup for Coach (Robyn) Fralick at Bowling Green,” said Bryce McKey, Ohio Girls’ Basketball Report’s Associate Director/Director of Scouting. “Her shooting ability will allow them to stretch the defense and use her in a lot of different ways. She continues to get better every time we see her.”

Bowling Green offered a scholarship to Fleming in July. She also considered Bellarmine and Ashland among her finalists.

Mercy McAuley opens its inaugural season Nov. 23 against West Clermont in the OGBR’s Journey to the Tourney at Lakota West.