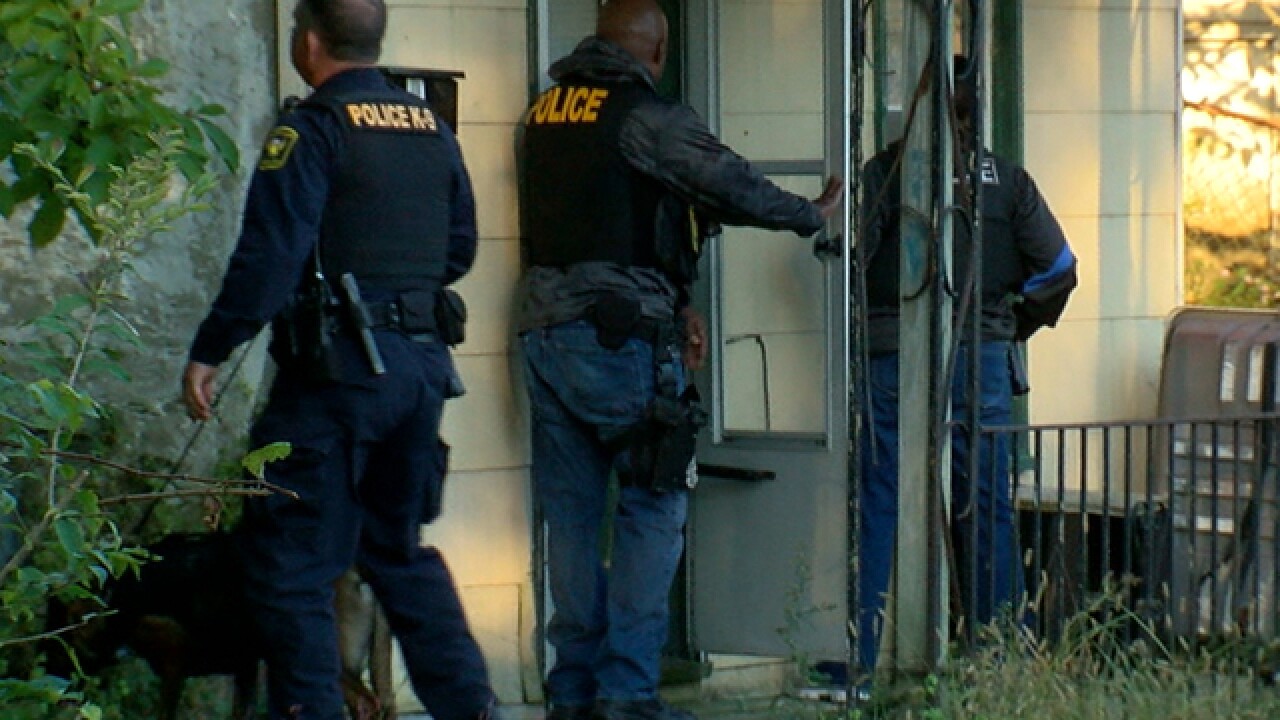 Copyright 2018 Scripps Media, Inc. All rights reserved. This material may not be published, broadcast, rewritten, or redistributed.
<p>Officers with the Cincinnati Police Department's Fugitive Apprehension Squad seek a suspect wanted on charges of aggravated robbery and felonious assault.</p> 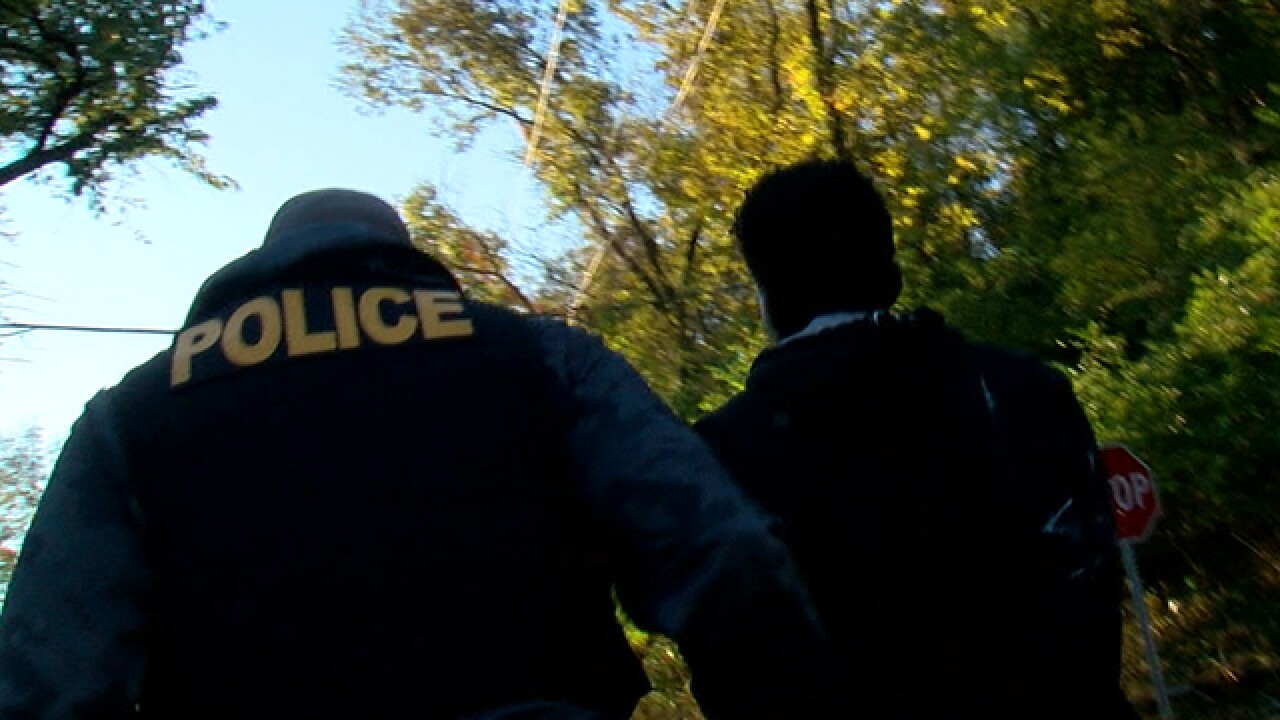 CINCINNATI -- At the crack of dawn each day, the Cincinnati Police Department's Fugitive Apprehension Squad is hard at work.

Sgt. Eric Vogelpohl and his team serve warrants, one of the most dangerous jobs an officer can have.

"We're looking for the bad guys," he said. "The murderers, the rapists."

So far this year,  the Fugitive Apprehension Squad has served 890 warrants and arrested 344 people. The suspects arrested include 31 people wanted on murder charges, 77 on felonious assault charges, 36 on aggravated robbery, 24 on weapon offenses and 14 on rape charges. They've also recovered 23 firearms.

The elite group recently brought along 9 On Your Side anchor Tanya O'Rourke for a ride-along so she could get a firsthand look at their work.

On that particular morning, the team was looking for a woman holed up with her infant child in an apartment. She was accused of assaulting her sister, who said the woman threw a knife at her twice and broke a car window.

It took time, but the officers are patient. Eventually they were able to get the woman to give up.

Twenty minutes later, the officers were on what they call "a gun run."

They surrounded a house where a young man was wanted on charges of aggravated robbery and felonious assault. Officer Jamie Lewis said the man had shot somebody. The officers arrested him as he left for high school.

Vogelpohl said the job is rewarding, and can even be fun.

But tracking down suspects and serving warrants can come with extreme danger. In August, a police officer was shot and a man was killed when officers not with the Fugitive Apprehension Team went to his East Walnut Hills apartment to serve a warrant and the man, 20-year-old James Clay, pulled out a fake gun.

In December of 1997, Cincinnati Police Officers Daniel Pope and Ron Jeter were serving a warrant. When the wanted man opened the door, he shot them both dead. So far this year, at least two officers have been killed in the U.S. while serving warrants.

Vogelpohl said Cincinnati's Fugitive Apprehension Squad is safe because they approach each location tactically and "control the situation."

But they can't control when the "bad guys" are home. As the days wear on, the fugitives are harder to find.