A tasting station, plus spirits for sale 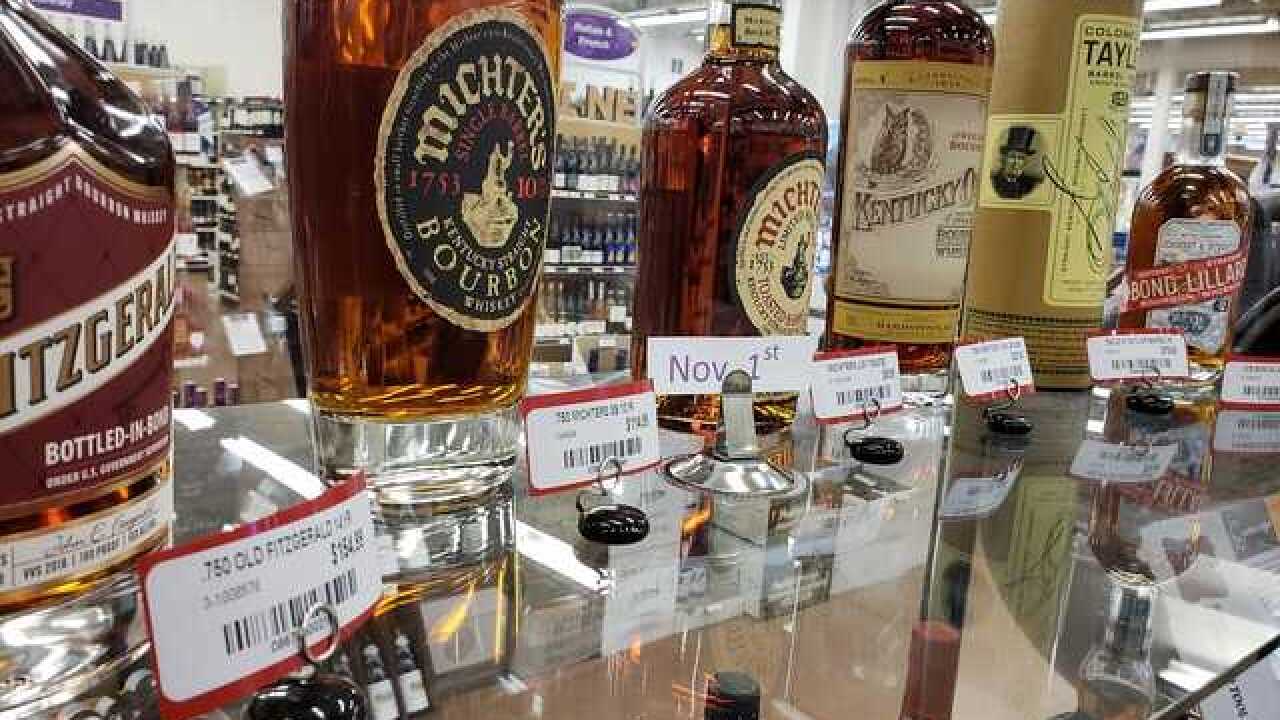 Copyright 2018 Scripps Media, Inc. All rights reserved. This material may not be published, broadcast, rewritten, or redistributed.
Provided
<p>Cork 'N Bottle will open a satellite story at CVG later in November 2018.</p> 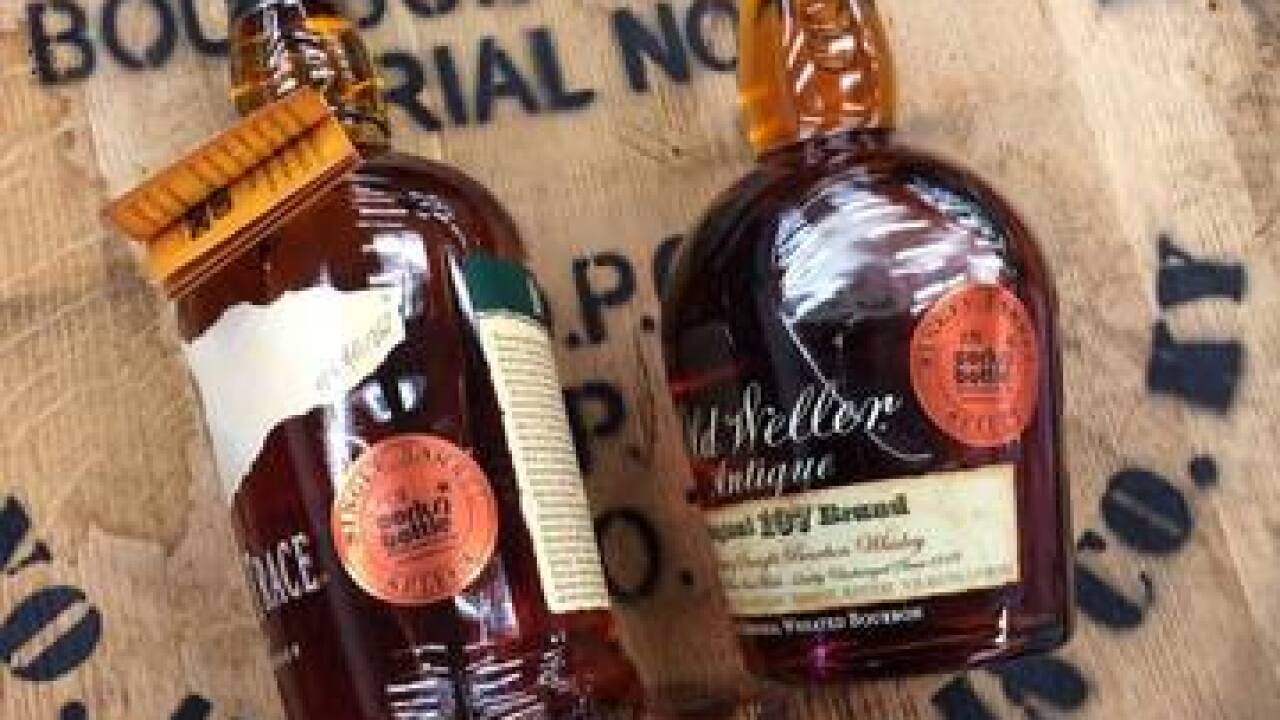 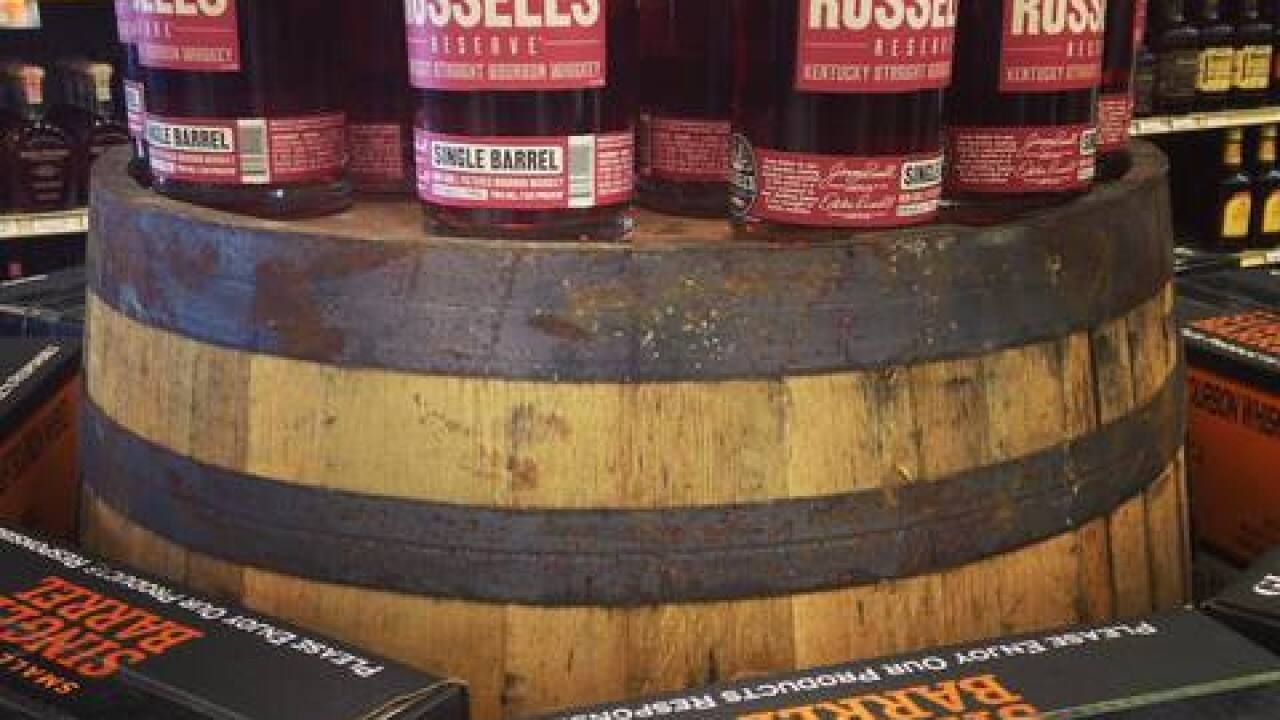 HEBRON, Ky. -- Things at the Cincinnati/Northern Kentucky International Airport are about to get a little boozier. A new concessionaire plans to open the airport's first bourbon tasting station there later this month.

Cork 'N Bottle, the Crescent Springs, Kentucky, retailer known for its exclusive selection of single-barrel releases of bourbon, whiskey and rye, is opening a satellite store in Concourse A. The stand will feature a tasting station -- where travelers can sample both new and antique bourbons -- as well as a variety of spirits for sale.

The addition is the latest in a string of new retail offerings at CVG -- and a boon for travelers. Currently, options are limited when it comes to buying booze beyond the security checkpoint, said airport spokeswoman Mindy Kershner.

Cork 'N Bottle officials said the store will be "a natural expansion" of its main location at 584 Buttermilk Pike.

According to the Kentucky Distillers Association, bourbon is an $8.5 billion signature industry in the Bluegrass State and Kentucky is responsible for "crafting 95 percent of the world's supply."

"Bourbon is just insane right now. And it's not slowing down," Vassil said. "What better way to say 'Welcome to Kentucky' or 'Thanks for visiting' than with an opportunity to relax and taste some fine bourbon and spirits not far from where it was made?"

The space, diagonal from Starbucks, will have a "throwback saloon-like feel," Vassil said. Real barrels will make up the displays and bar. Cork 'N Bottle will offer 200-300 items for purchase -- 85 percent of which will be bourbon. But Vassil said the store will cover all major categories, with a small selection of wine and mainstream spirits, such as Tito's and Maker's Mark, as well as allocated brands like Blanton's, Weller and Elmer T. Lee.

Where Cork 'N Bottle hopes to shine is through its exclusive, private-barrel bourbons as well as "dusties," or selections from its antique bourbon program.

Earlier this year, Cork 'N Bottle opened a so-called bourbon library separate from its Buttermilk store. Dusties are stored in a speakeasy-type lounge hidden behind a bookcase door.

"We'll have a few really high-end, old bottles as well as some affordable ones from the '60s, '70s and '80s and stuff we're really known for," he said.

Cork 'N Bottle is one of several new food and retail options pending at CVG. Cork 'N Bottle officials are still working on securing a specific opening date but were confident they would be up and running sometime in November. Additionally, Ida's Seat, a restaurant, will reopen later this month in Concourse B, and a Christian Moerlein Taproom is expected in early 2019 in Concourse A.

At 200 square feet, the Cork 'N Bottle store may be small, but Kershner said the idea is similar to Graeter's in 2013. The Cincinnati-based ice cream maker tested out the airport market with a similar-sized footprint in Concourse A in 2013; it quickly opened a second kiosk in Concourse B later that year. It now operates a full-service storefront near gate A-13.

That's the goal for Cork 'N Bottle, too, Vassil said.

"We have a two-year lease, and obviously, the plan is to knock it out of the park," he added. "By the end of that timeframe, hopefully we're re-signing for a (more) permanent space. It's a trial for everybody. But I think it's a no-brainer. Plus, we're a name that's been around since the '60s in Cincinnati."