And plenty of food, too 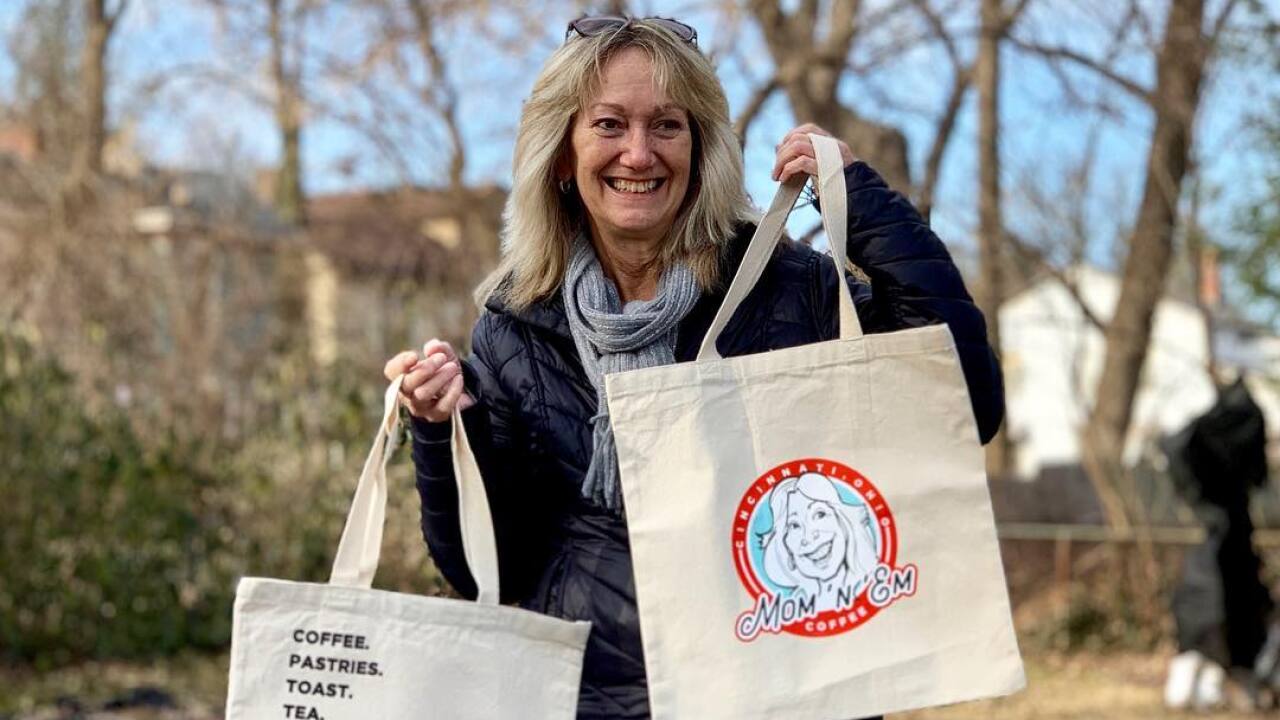 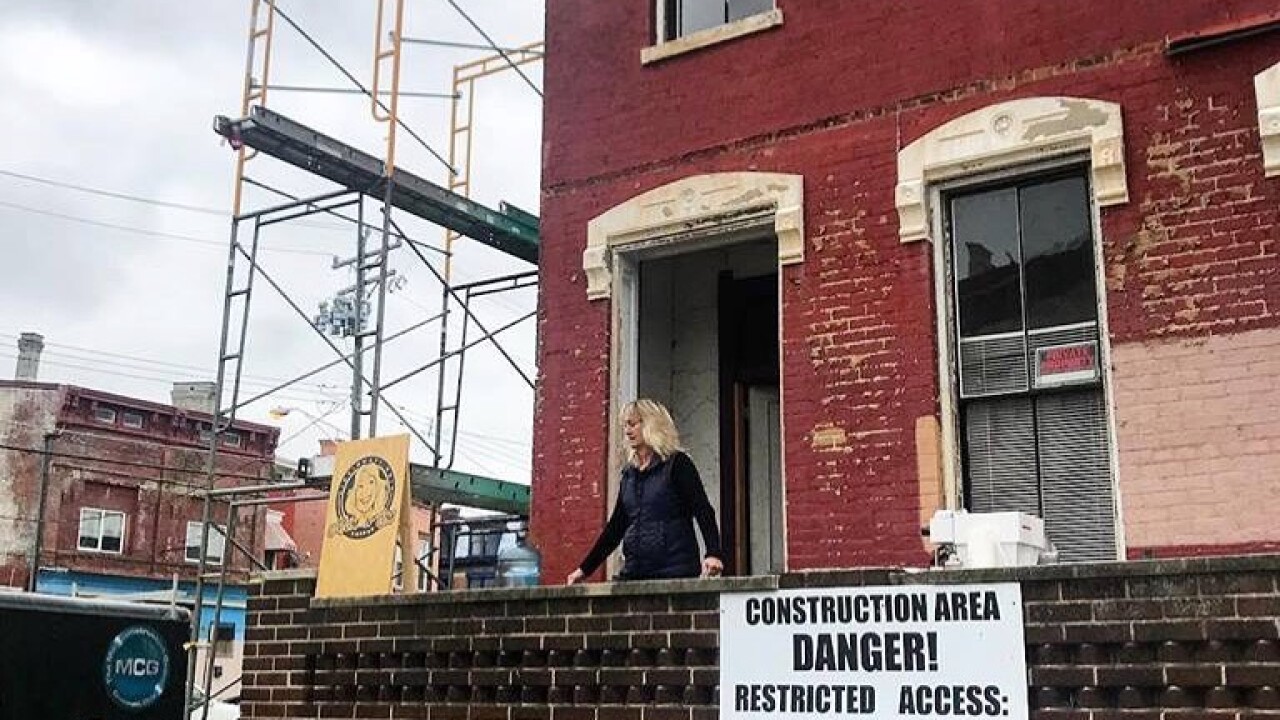 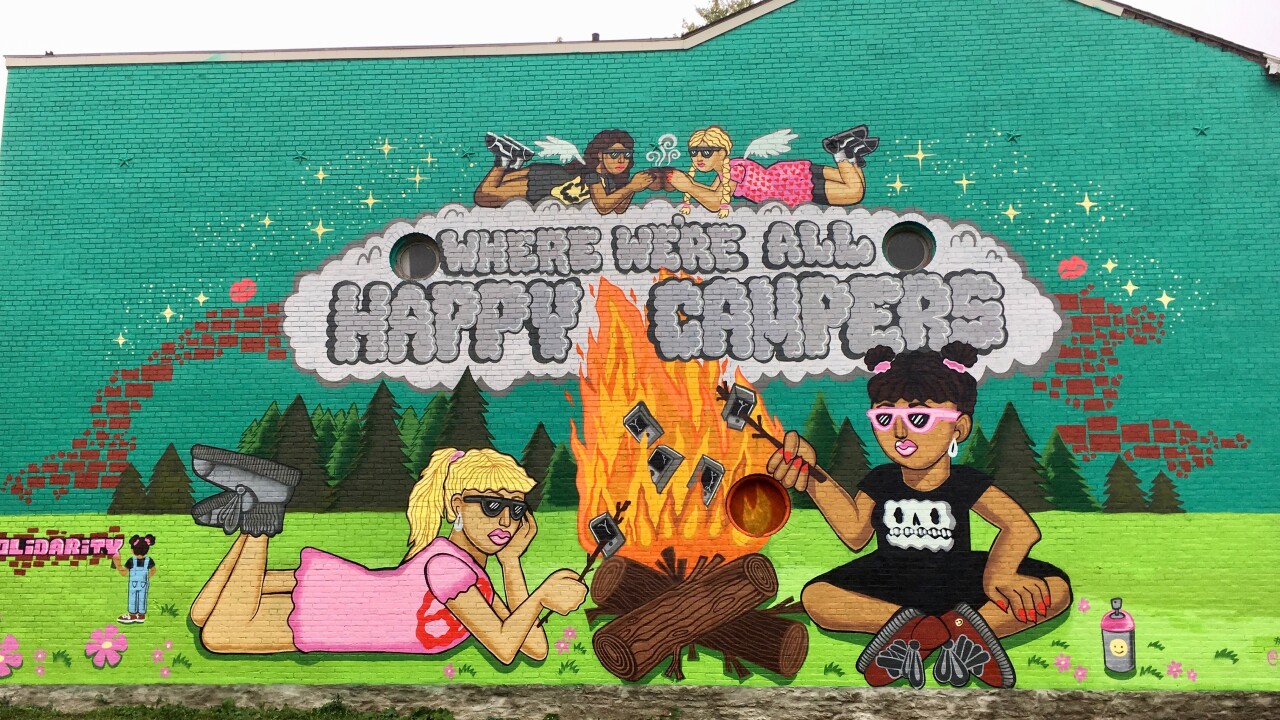 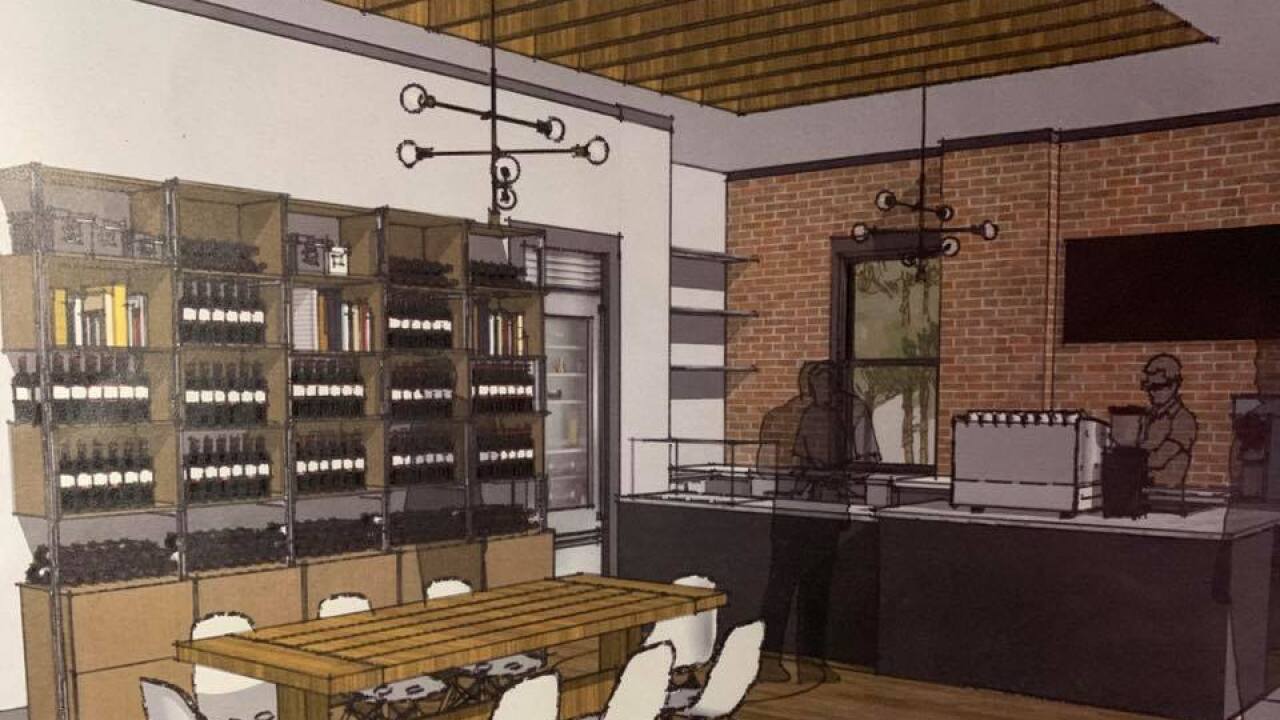 CINCINNATI — It may not be the coffee-shop-in-an-Airstream-trailer concept Tony and Austin Ferrari initially dreamed about, but Mom 'N'em will still serve as a neighborhood space when it opens March 29 in Camp Washington. It'll just be a neighborhood space that happens to serve up booze.

The brothers, Cincinnati natives who recently moved back to the Queen City after opening restaurants in San Francisco, have been planning Mom 'N'em for more than two years. The name is an ode to their mother, Theresa, who will run the shop

They had originally proposed opening in a 31-foot, 1969-era Airstream trailer, but parking issues derailed those plans.

Now, the shop is moving indoors — into a three-story, 127-year-old, long-abandoned brick home at 3128 Colerain Ave. Tony Ferrari believes it will still create the same buzz.

Plus, given the new space, the menu will include new items: a Ferrari brothers-branded wine; a rose (or "brose"); boozy drinks like Mom's Secret Milkshake; and their take on a grasshopper, with creme de menthe, vanilla ice cream and fernet. Those are all in addition to traditional coffees and espresso made using a Ferrari Bros. Deeper Roots custom blend.

"Obviously, the Airstream was super cool, but we still have the same foundation and concept," Tony Ferrari said. "And I think what's great, the building we're in, we're going to preserve it and bring it back to life. It's not going to be this super brand new, modern coffee shop in a strip mall. It keeps the integrity of the neighborhood and the community and what Camp Washington represents. At the end of the day, I'm glad it worked out this way."

Mom 'N'em will feature a mostly beverage-centric menu, but there will be limited dining options like toast, egg sandwiches, charcuterie and tin fishes from Portugal and Spain. Austin Ferrari said it's meant to convey a very Parisian feel.

Mom 'N'em will get its bread from Allez Bakery, brioche buns from Blue Oven and pastries from North South Baking Co. The coffee shop will offer a wine club; monthly subscribers will receive handpicked selections that are unique and fun, Tony Ferrari said.

Wine will also be sold by the glass or by the bottle at retail prices, and patrons can pay a small corkage fee to drink it on-site. That fee is waived for wine club members.

"It's going to be more of a proper coffee shop, but it's almost like this coffee shop during the day and bar/lounge at night, where people can come hang out, grab a cappuccino, have a bottle of wine," Ferrari said. "We really want to be that middle place, that third place that's not quite work but not quite home. Every neighborhood should have that, and we can't wait to open."

The brothers picked Camp Washington because they loved its history and its artsy feel. At one point, the Camp, wedged between Northside and Clifton, a huge manufacturing hub, "had 28 bars that pretty much operated all day and all night," said Joe Gorman, president and CEO of the Camp Washington Community Board.

He's excited for the coffee shop. He hopes those from outside the neighborhood will visit, too.

"It's nice to see people rediscovering Camp Washington, because a lot of times people just come to Camp Washington Chili or the American Sign Museum, and they don't get into (the more) residential parts," Gorman said. "This starts us back on the road to having more entertainment places in Camp — a place to grab a beer and meet and have fun with everybody and talk about what's happening."

The Mom 'N'em building has undergone extensive renovation. The coffee shop will take up the home's former kitchen, which is about 300 square feet. Ferrari credited Daniel Ewald, ETA-SF Architecture, for the design. The rest of the space will be used as storage — for now.

As for the empty lot that once was slated to house Mom 'N'em's Airstream trailer, the Ferraris don't have any concrete plans, but Tony said it could become a community green space. There are definitely more ideas in the works.

"We have a lot of plans for the neighborhood, and we want to open more stuff, for sure," he said. "This is just the beginning."