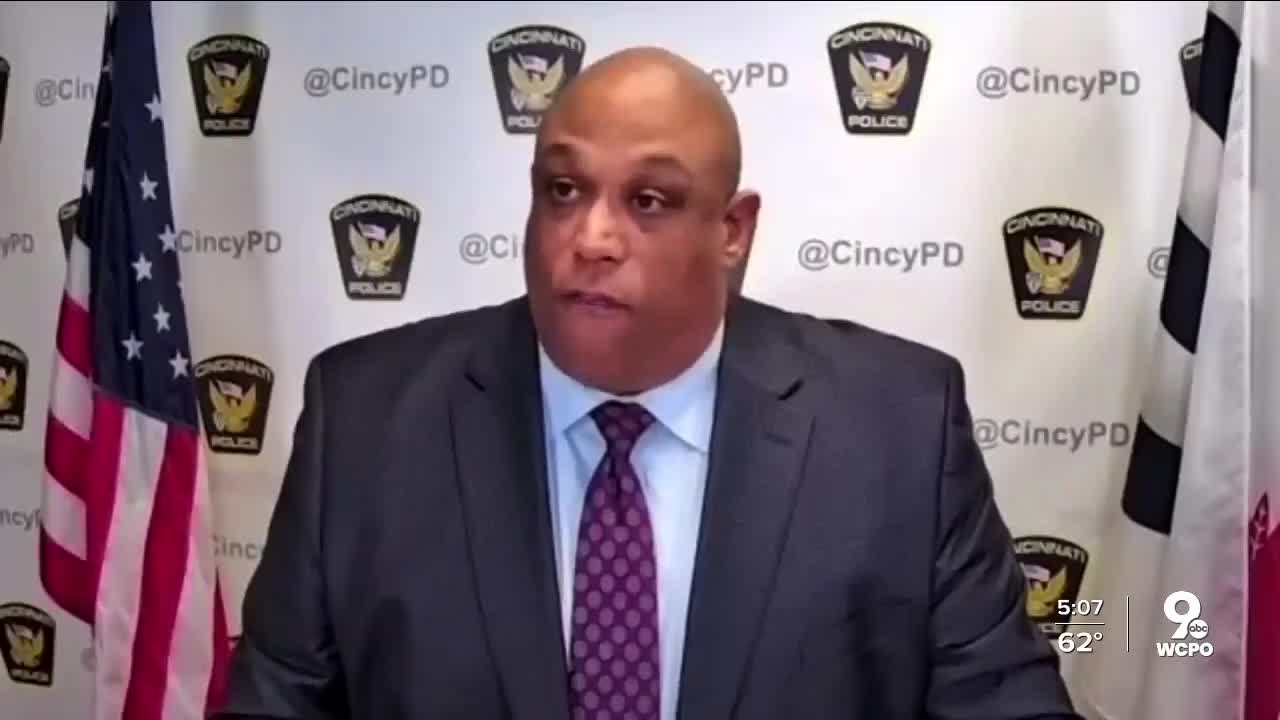 CINCINNATI — The City of Cincinnati’s new policing contract eliminates the ability for officers to overturn their peers’ punishments for misconduct and extends the amount of time disciplinary action stays on their records.

Changes like these are essential to building public trust in police, Mayor John Cranley said Friday.

The Black Lives Matter protests that swept the country in early summer, demanding punishments for the Minneapolis officers who killed an unarmed man accused of passing counterfeit cash, showed what can happen when that trust is lost.

“We have got to try to heal those tensions,” Cranley said.

FROM MAY: Cincinnati police leaders unite in condemning Minneapolis officers in death of George Floyd

It also keeps disciplinary action on officers’ files for seven years, rather than the previous limit of five.

Additionally, any arbitration involving police will be overseen by three arbitrators. Before, only one arbitrator was required.

"It's a significant milestone in moving the needle in maintaining an effective disciplinary process,” Chief Eliot Isaac said.

Cincinnati Fraternal Order of Police president Dan Hils said he supported the new oversight in exchange for a cost-of-living increase for officers’ wages.

“It's important that the community has trust in its police officers, so we opened that up as part of our negotiations,” Hils said.

Iris Roley of the Cincinnati Black United Front, one of the most prominent local organizations advocating for police reform, said she was pleased with the changes.

Cranley hopes they’re a step in the right direction.

"It is critically important for police chiefs around this country to have the ability to discipline misbehavior,” he said.