'I would call it murder' 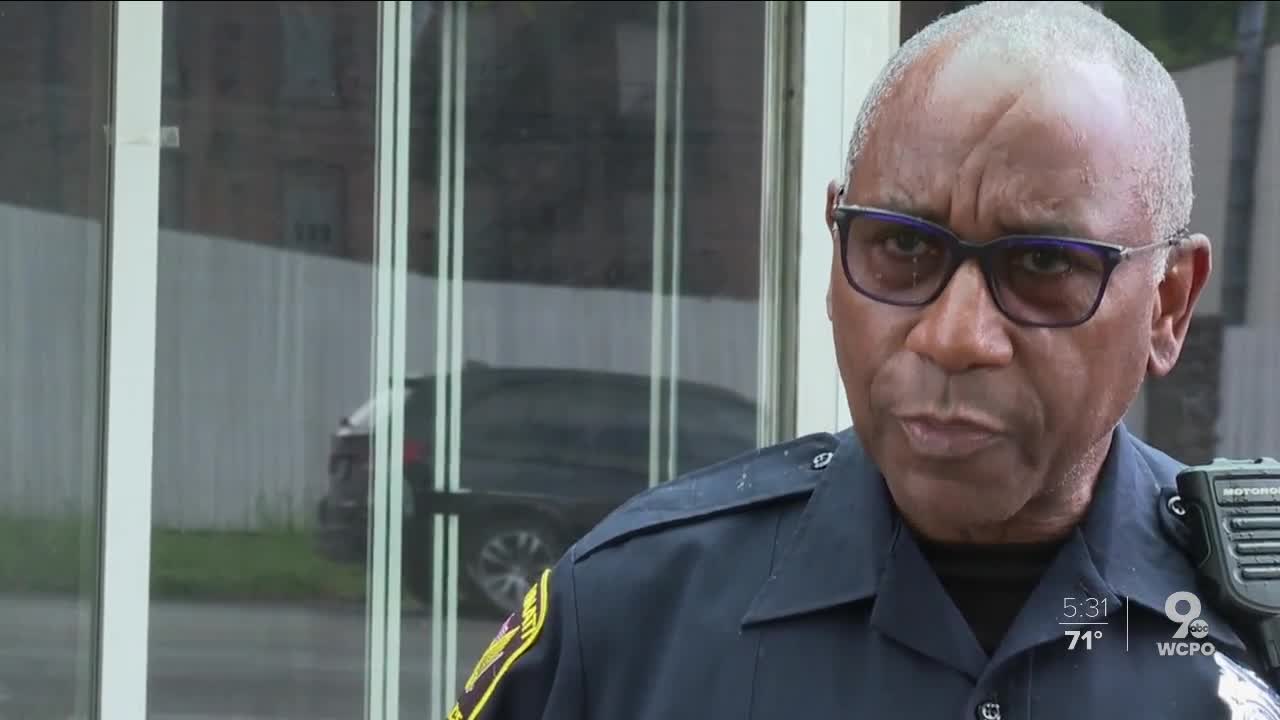 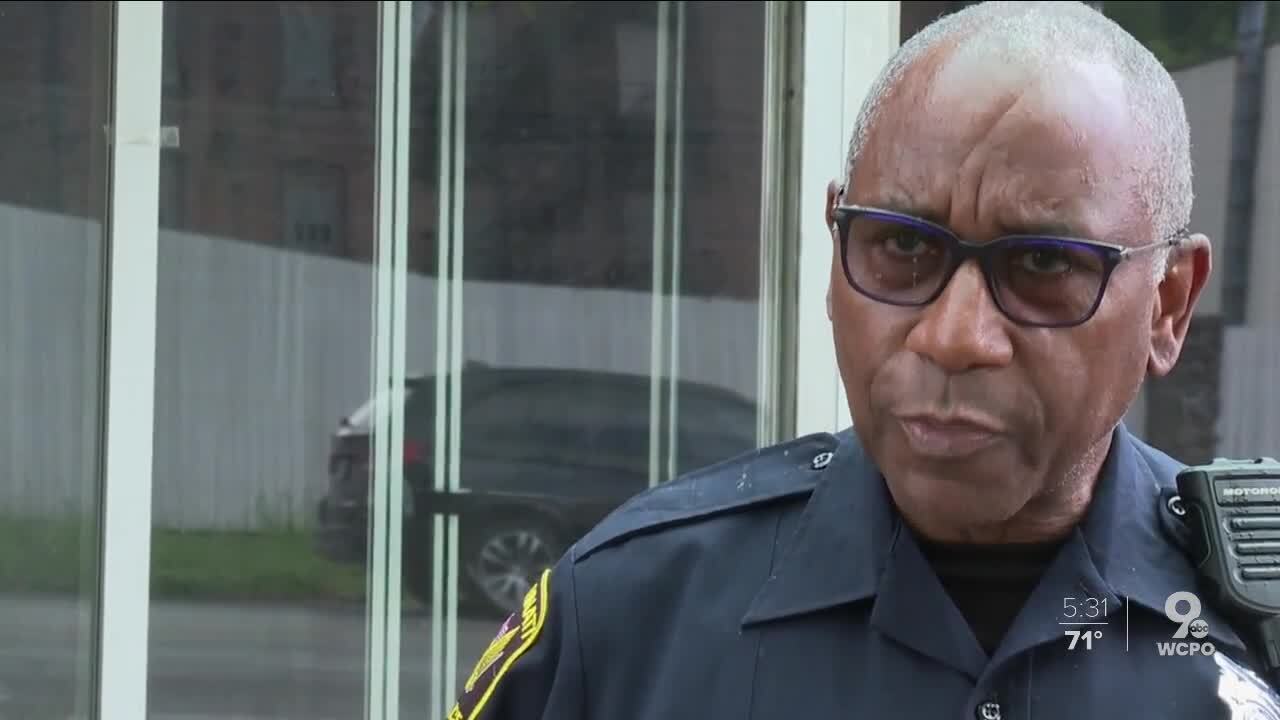 CINCINNATI — The leaders of the Sentinel Police Association and the local Fraternal Order of Police are often at odds, but not about the death of George Floyd.

“What I saw happen in Minneapolis, I would call murder,” Louis Arnold, president of the African-American officers organization, told WCPO 9. “I saw someone killed on video camera.”

FOP President Dan Hils, addressing District Four officers, also condemned Floyd’s death at the hands of Minneapolis police. Floyd, a black man, was handcuffed and pleading for air and succumbed as a white officer kneeled on his neck Monday.

“I could not defend that. I could not find anything defensible about that,” said Hils. “It’s a criminal act, and I think it’s fairly important for us all to stand together.”

“This is not new to America. America is engrained in racism and those biases and those ideas are brought to the job no matter what the job may be. And it’s time to start weeding those people out of this profession," he said @WCPO pic.twitter.com/zBDXroRS2k

Police in the Tri-State joined voices with protesters crying out across America against police brutality and systemic oppression against African Americans.

Some of the words they used to describe what happened to Floyd include “egregious,” “shocking,” and “unjustifiable.” Local police chiefs said many in their ranks are speaking out, from patrol officers to high-ranking officials.

Today, I spoke to local law enforcement about the death of #GeorgeFloyd and read through so many social media posts by officers all over the country condemning what happened. In news, we can’t fit everything into a 1:30 story, so I wanted to share a few extra clips here. @WCPO

"A police officer who is sworn to serve and protect placed his knee on George Floyd’s neck and kept there for over seven minutes, which basically suffocated him," said Arnold. "That’s not a tactic I’ve seen done anywhere in policing."

“We know that any type of choke hold is not appropriate or necessary,” said Cincinnati police Chief Eliot Isaac.

“This was shocking to law enforcement,” said Newtown police chief Tom Synan. “So I think that’s why you’re seeing law enforcement come out and say, ‘Wait a minute, we agree with you. This was wrong. This is not how we’re trained.'”

“I think it’s good that we have other departments speaking against it," said Arnold. "... We need to hold each other accountable when we operate outside of the lines that we’re supposed to operate outside of ... especially in a case like that where we have four officers on scene and the other three officers stood by and allowed the life to basically be pressed out of Mr. Floyd.”

Synan said the Minneapolis officers broke his No. 1 rule: To police with humanity.

He believes the officers in Minneapolis broke his number one rule: police with humanity. @WCPO @TomTsynan11 pic.twitter.com/3XI8YdTW6G

“We can do our jobs, protect ourselves, defend others within that parameter of humanity. And that is basically, every contact you have with a person, the basic principal is that they are a human being,” Synan said.

“Hatred and racism is a hard issue,” Arnold said, “and until that’s dealt with in your heart, it will always be there.”