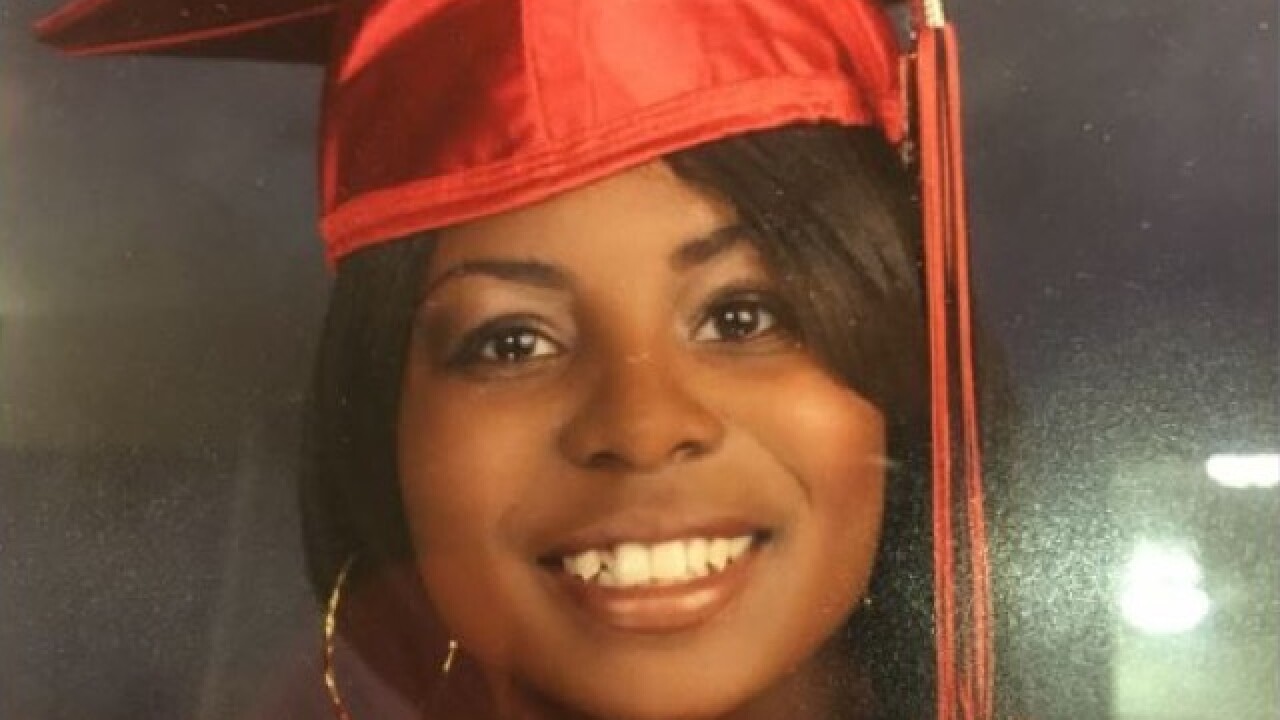 The Parris Hummons Memorial Scholarship is being established through the generosity of David and Theresa Gasper, wright.edu reported Monday night.

The 19-year-old Hummons was shot as she rode in a vehicle near Reading Road and Dale Road on April 16. Her family members, along with Hamilton County Prosecutor Joe Deters, said Hummons was not the intended target.

WCPO media partner the Journal-News reported that Hummons graduated in 2014 from the Dayton Early College Academy. David Gasper is on the governing board of that school, which is a charter high school focused on preparing first-generation urban students to go to college.

Graduates of Dayton Early College Academy will get preference for the Parris Hummons Memorial Scholarship, the Journal-News reported.

"While this will not undo the terrible tragedy for Ms. Hummons and her family, it will create a legacy and opportunity for DECA and Wright State students," Gasper said.

Hummons was in her second year of studying rehabilitation services at Wright State when she was killed.

Two men -- John Sanders, 21, and Robert Carpenter, 19 -- have been indicted on counts of aggravated murder, murder, tampering with evidence and felonious assault in connection with the attack. The vehicle's driver, Kristian Williams, 20, was shot in the arm and survived; Hummons died of a gunshot wound to the head. Sanders faces additional charges of having weapon under disability and trafficking in cocaine.

If convicted of all the charges, both men face life in prison without the possibility of parole.