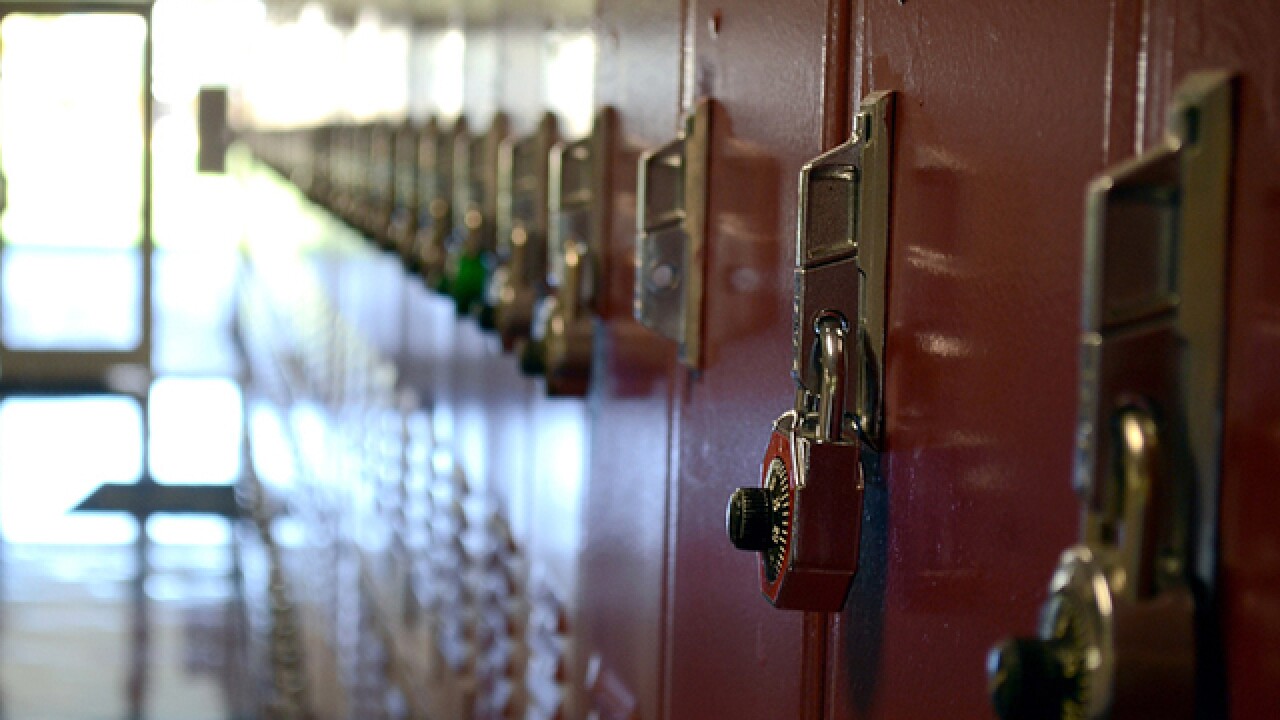 Voters in Milford and Lebanon on Tuesday rejected a pair of measures that would have increased property taxes to fund improvements to local schools.

Both failed decisively: 57-43 for Milford, where passage would have paid for the construction of a new middle school, and 56-44 for Lebanon, where it would have generated an additional $5 million annually to cover rising operating expenses.

“To say we are disappointed would be an understatement,” Lebanon superintendent Todd Yohey said Tuesday night. “During the campaign we tried to convey the message that we have been excellent stewards of taxpayer money.”

The levy in his district would have cost property owners about $175 for every $100,000 their property was worth, according to Warren County Auditor Matt Nolan.

Like Yohey, leaders in Milford Exempted Village Schools argued they had earned taxpayers’ support of their requested bond issue — which would have cost property owners about $164 per $100,000 of valuation for the next 37 years — through a pattern of smart, below-average spending.

Opponents of the bond issue acknowledged the dire need for a new middle school but said the increase in property taxes would be more than local businesses could bear.

“I do not want to put my son or my grandchildren in the amount of debt that the school is asking for,” Holly Hornsby, who opposed the issue, said Monday.

She and others who disapproved of the bond issue said they would be open to seeing a different version on their ballots in November.

Find the results of all Tuesday's local elections on WCPO's election results page.