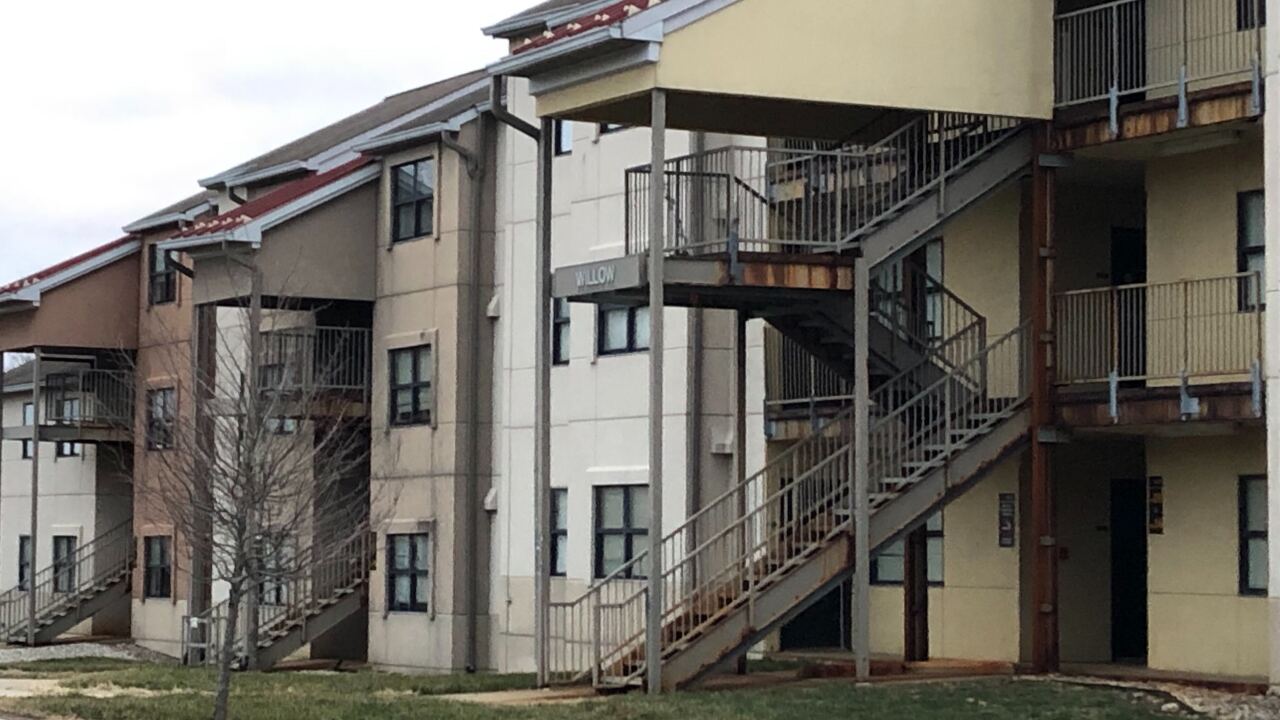 Copyright 2019 Scripps Media, Inc. All rights reserved. This material may not be published, broadcast, rewritten, or redistributed.
Heeter, Ryan 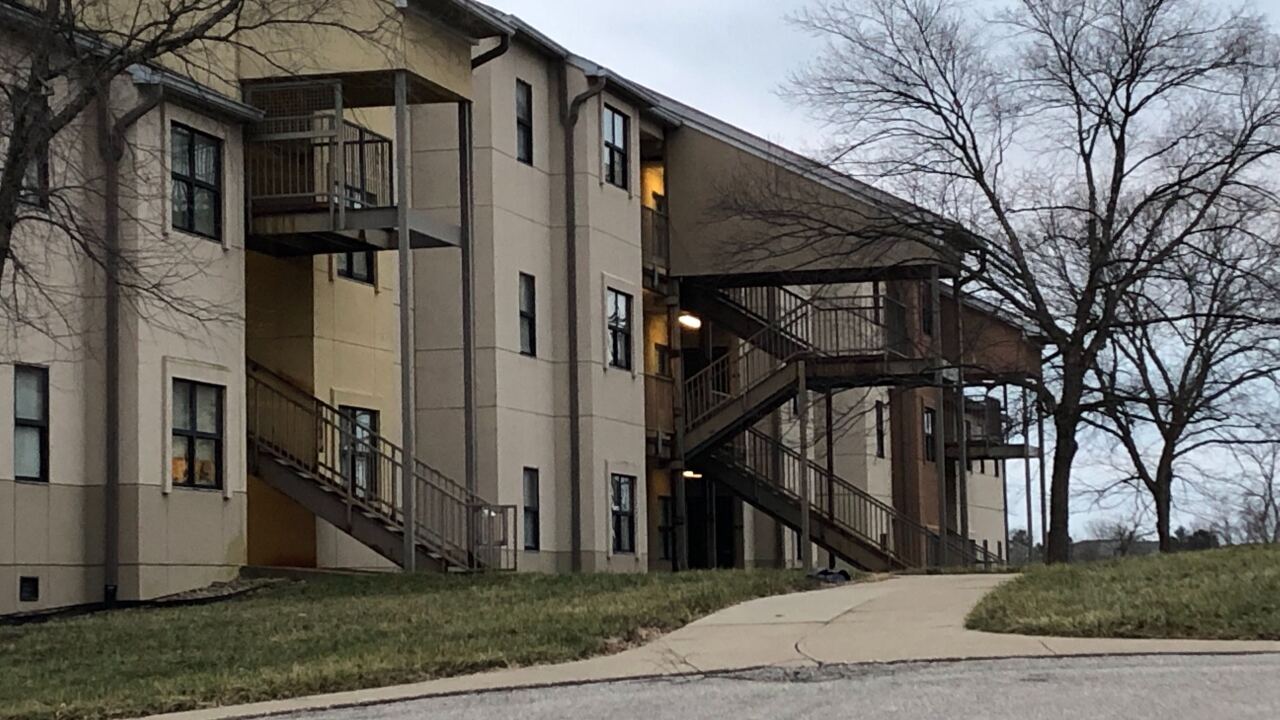 HIGHLAND HEIGHTS, Ky. — Dozens of students in two buildings on Northern Kentucky University’s campus were given just weeks’ notice that they would need to move after an engineering report found concerns about the structures’ safety.

Freshman Emily Greenwell and her roommate told WCPO they are moving for the rest of the semester.

"It was a little panicked, but now that there's a set plan, it's a little more reassuring," Greenwell said.

She added she considered herself lucky she did not have to move further across campus.

Alec Harrison, also a freshman, has more of a hike.

"I think they're doing the best they can," he said. "I do wish it was a little bit sooner when they told us."

WCPO received the report, put together by engineering firm THP Limited Inc., in response to a public records request. It describes and shows significant deterioration, metal corrosion, and cracks in the stairs, landings and balconies of the buildings.

The Woodcrest Apartments complex opened in 1992 on the western edge of campus and will be closed between February and summer 2020. Two buildings — Oak and Sycamore — were planned for closure this winter. The third, Willow, was slated to close after the end of the semester.

"Structural concerns exist with the stair and balcony landings, stringers, columns, and railings due to corrosion of the supporting members and deteriorated concrete," the report said.

The firm noted an immediate need to remove and repair five landings across the three buildings and to install supplemental steel supports on balconies, citing corrosion, cracks and areas where the railings were falling off the structures. It recommended that work be completed by the end of 2019.

THP engineers also wrote in their recommendations that NKU needed to replace 11 landings across the complex and replace soffits, joist hangers and steel stringers. It recommended full replacement of all stair towers and balconies if the university intended to use the buildings for more than three years.

Read the outside engineering report that prompted the apartment closures here:

WCPO reported the planned closures at the end of 2019, when students living in the apartments were informed they would have to move mid-semester. NKU offered movers to help and has given affected students FLEX dollars on meal plans or for use in campus markets, according to several residents.

At the time, the university told WCPO there was no safety risk to residents.

"The buildings have been inspected and reviewed by the Fire Marshal, and that is where the recommendations for improvements came to light," a university statement read. "The cost associated with the repairs to continue to keep Woodcrest in compliance do not make sense long term. “

Greenwell WCPO she and her roommate will move across the courtyard from Oak to the Willow building for the rest of the semester.

You can read the university letter to Woodcrest residents below:

Communication to NKU Woodcr... by WCPO Web Team on Scribd

"We know this is a disruption on your lives, and we are doing everything we can to lessen the impact," wrote Arnie Slaughter, Assistant Vice President for Student Engagement and Dean of Students. "We recognize this will be a challenging month for many of you, and it is our desire to increase your quality of housing and move our students living here closer to the heart of campus."

According to a statement from NKU, students will be moved into their new housing by Jan. 31.