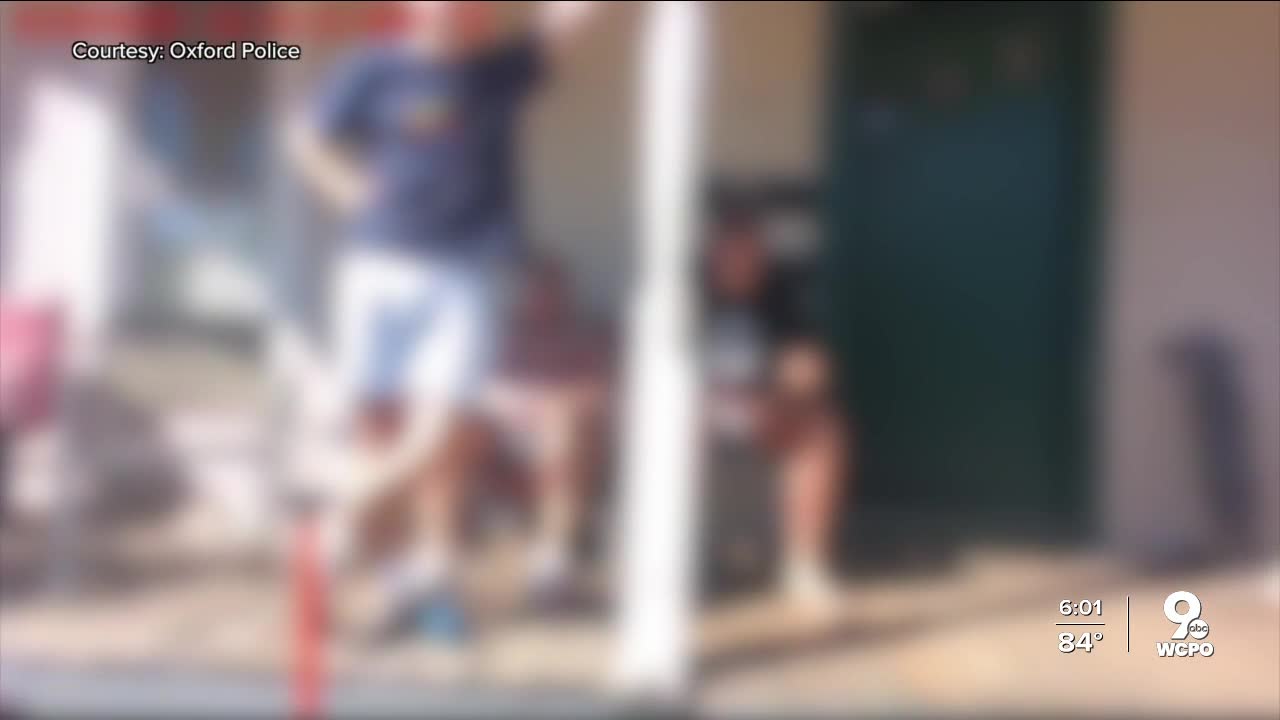 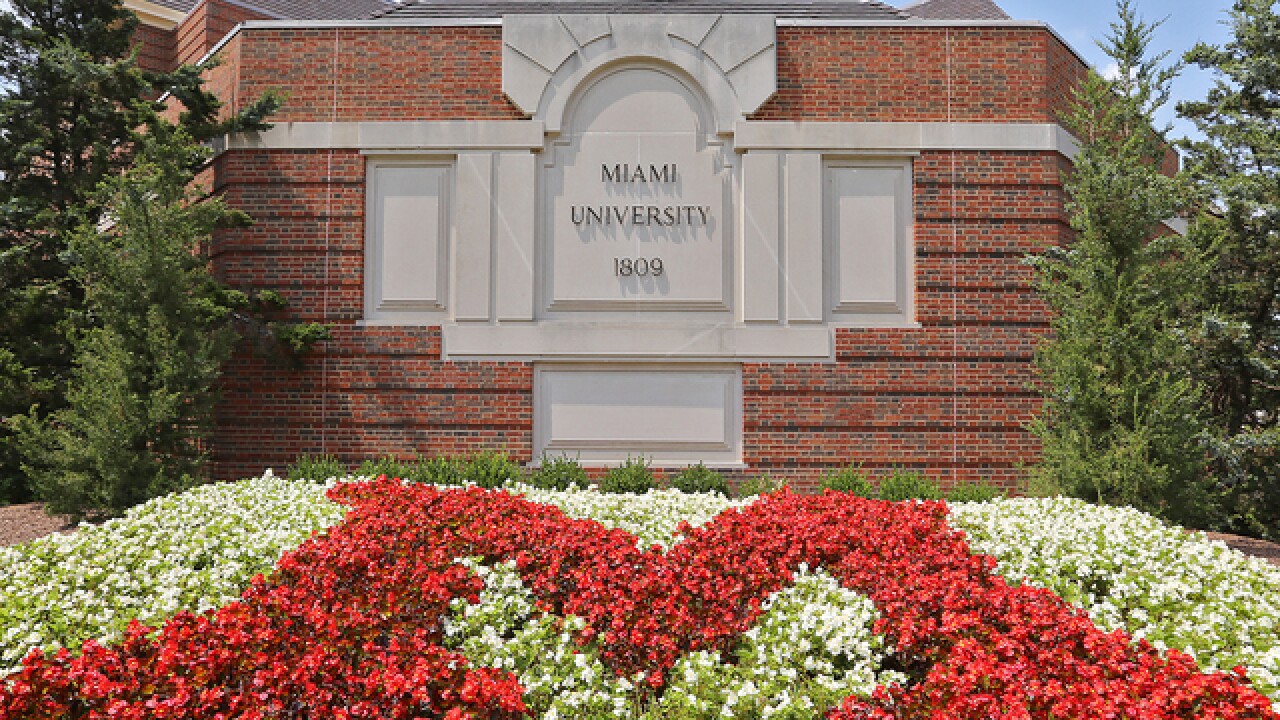 There were 20 people inside the house on Saturday afternoon, when an Oxford police officer arrived to break up the party. In the recording, he approaches a group of young men sitting outside and asks to speak to someone who lives in the house.

One steps forward and admits he knows he’s broken the state’s rule against gatherings larger than 10 people.

The officer takes his ID, runs it through a police database and discovers that its owner had tested positive for COVID-19.

Six men who lived in the house were cited, a civil penalty that carries no criminal charge but comes with a $500 fine.

Miami University has been the single largest contributor to Butler County’s case count since mid-August, according to Ohio Gov. Mike DeWine. He and Miami University president Gregory Crawford attribute the school’s cases — 1,117 of them, most diagnosed in the last two weeks — to off-campus house parties exactly like the one recorded over the weekend.

Although Miami delayed the start of in-person instruction, Crawford said upperclassmen moved back into town in August and began partying when they got there.

"Those early weekends in August, we saw an uptick in parties and gatherings,” he said. “I think that’s what is responsible for the surge today.”

It’s a surge that is, for now, unique among schools in the Cincinnati area. The University of Cincinnati, a similarly-sized campus, recorded only 147 cases in the last two weeks.

Miami has instituted a mandatory testing policy for students, and Crawford on Wednesday announced the school would resume in-person classes starting Sept. 21.

A university spokesperson did not respond to questions about whether the students involved in Saturday’s party would be suspended.