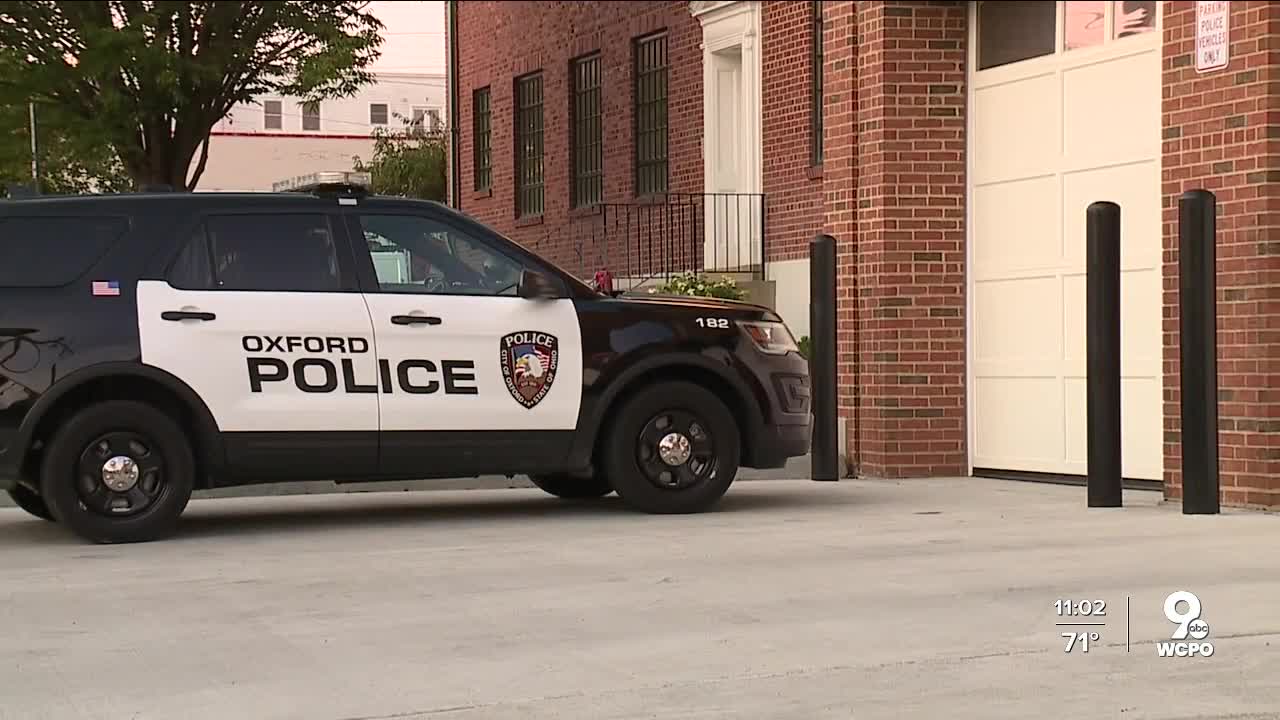 Six men were cited for breaking Oxford's city ordinance against mass gatherings for hosting at least eight people at their house over Labor Day weekend. 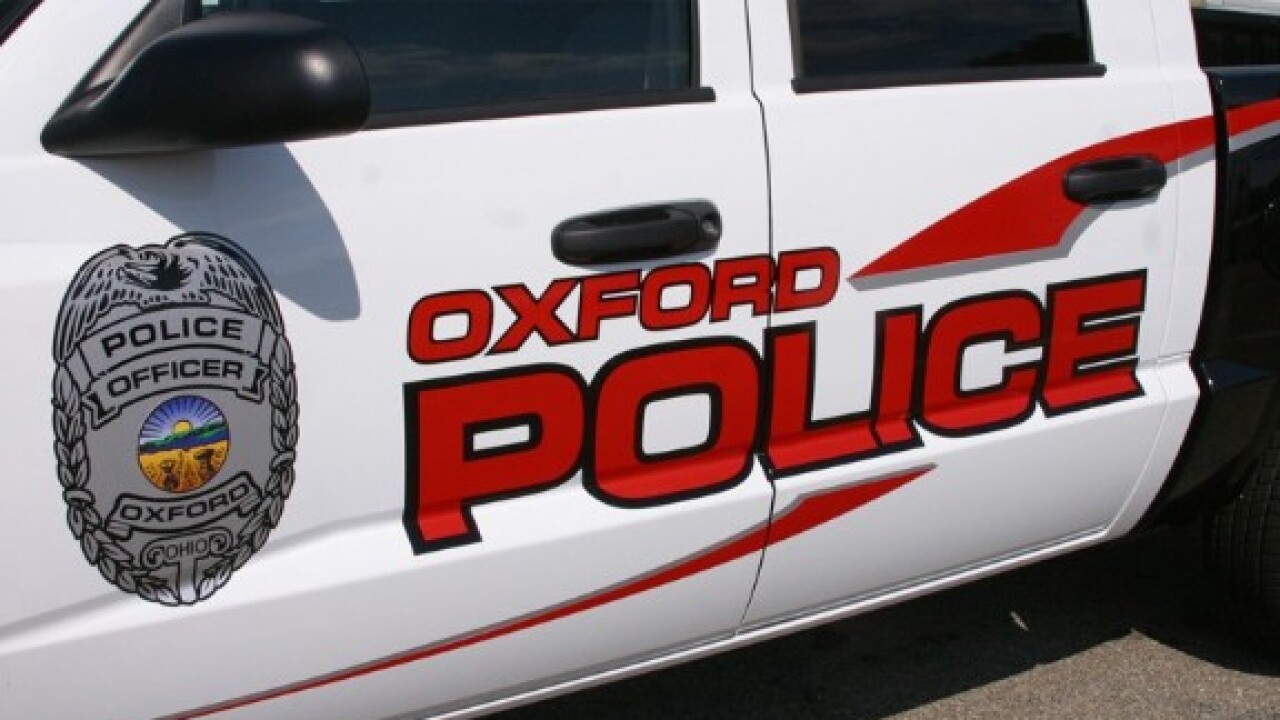 OXFORD, Ohio — Six Miami University students were cited for breaking the city’s ordinance against mass gatherings over the Labor Day weekend, according to a police report. The students told the officer they tested positive for the coronavirus in the previous weeks and were in quarantine.

So far, nearly one in 17 Miami U. students have tested positive for COVID-19 and remain open cases – and the underclassmen have yet to return to campus.

“It’s scary because we’re seeing this number of cases and these are only off-campus students, so I don’t even want to think about what the cases are going to look like when you bring students back into resident halls full-time,” said Tim Carlin, news editor of the Miami Student.

This most recent incident occurred in the 100 block of Walnut Street on Saturday, Sept. 5.

According to the police report, an Oxford officer approached the residence because of a noise violation from loud music being played and noticed several people gathered on the front porch. The officer then spoke with one of the residents, who estimated there were about 20 people inside.

The officer ran the name of one of the residents and found out that he had tested positive for COVID-19 the previous week.

That same resident then told the officer that everyone in the house had tested positive, and that they were under quarantine.

The officer ordered all non-residents of the house to depart, and eight people left.

After a discussion with the officer’s supervisor, the six men who lived in the house were issued citations for breaking the city’s mass gatherings ordinance.

“Upperclassmen moved back," Miami University president Gregory Crawford said. "Those early weekends in August we saw an uptick in parties and gatherings. I think that’s what is responsible for the surge today.”

One of the residents told police they are a student at Miami University and had a positive COVID-19 test two weeks ago. So far, the university has reported 1,084 total cases of COVID-19 in students since Aug. 24.

“What you don’t want to do is send students away to college, a couple weeks there, and breakouts of the virus," Ohio Gov. Mike DeWine said. "And then they leave and go back home.”