'She was a beacon of light in a dark room': Friends remember Megan Betts, Dayton shooter's sister and victim 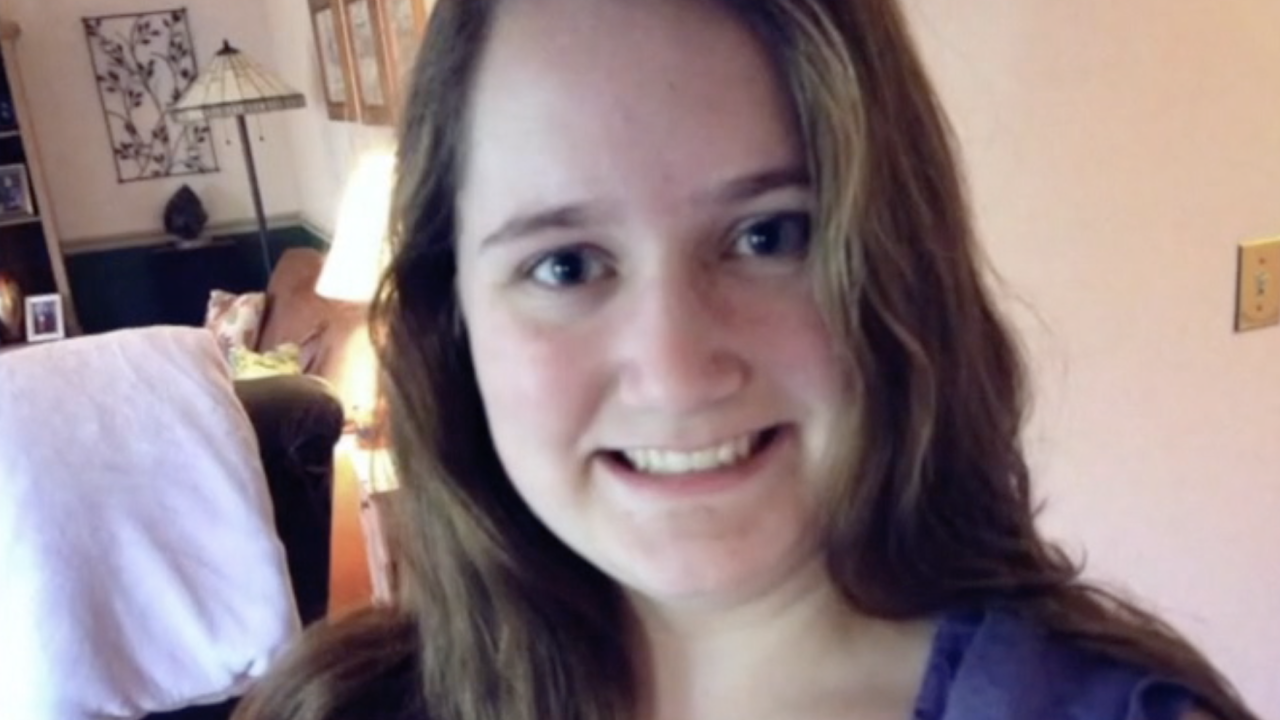 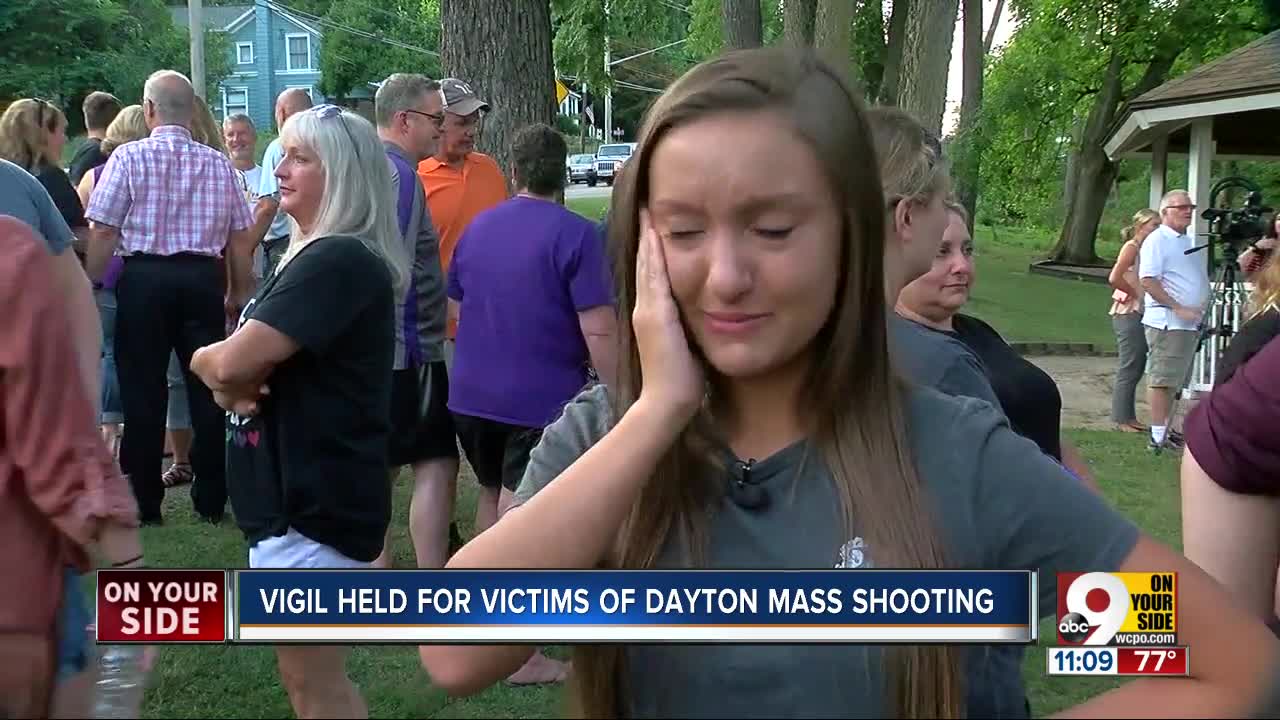 BELLBROOK, Ohio — Breanna Kenzel’s first thought, when she learned that a 24-year-old from her hometown had opened fire on bargoers in Dayton, was of the shooter’s younger sister.

Kenzel hadn’t known Connor Betts, she said at a Monday night vigil. She knew Megan, a warm-hearted Wright State University student who befriended her when they were both students at Bellbrook High School.

Megan, police would later announce, had likely been her brother’s first victim. She and a male friend had been shot shortly before Connor appeared outside Ned Peppers Bar with a high-capacity rifle, killing seven more people and injuring 26.

“She was super sweet,” Kenzel said. “Like, she was a senior when I was a freshman. Usually, we're not friends, freshmen and seniors. "She just completely took me under her wing, and I was like, 'This is great. I have a senior friend.'"

Befriending underclassmen was a habit of Megan’s, according to former classmate Olivia Keller. She played in the school’s band and participated in color guard, where she met an anxious, eighth-grade Keller.

“It was my first year in marching band, and I had no idea what I was doing,” Keller said. “I was in color guard and she was a trumpet, but she was like, ‘Let me help you. I’ve been there.’ She would show up at rehearsals and she was there for me at shows, and it was fantastic.”

Kenzel learned about Megan’s death on TV. Keller and another color guard friend, Celeste Roe, saw it on Twitter. All three said they were stunned.

“I was pretty numb for most of the day yesterday,” Keller said. “Just complete shock and terror."

Seeing 100 people standing together in memory of the nine victims helped a little, she added.

Multiple vigil attendees echoed the women’s descriptions of Megan as kind, warm and giving with her time.

“She was a beacon of light in a dark room and she always had a smile,” said Mikayla, a former classmate who requested her last name not be published.

“She really was the best kind of person,” Kenzel said.