More has to be done, Chief Eliot Isaac says 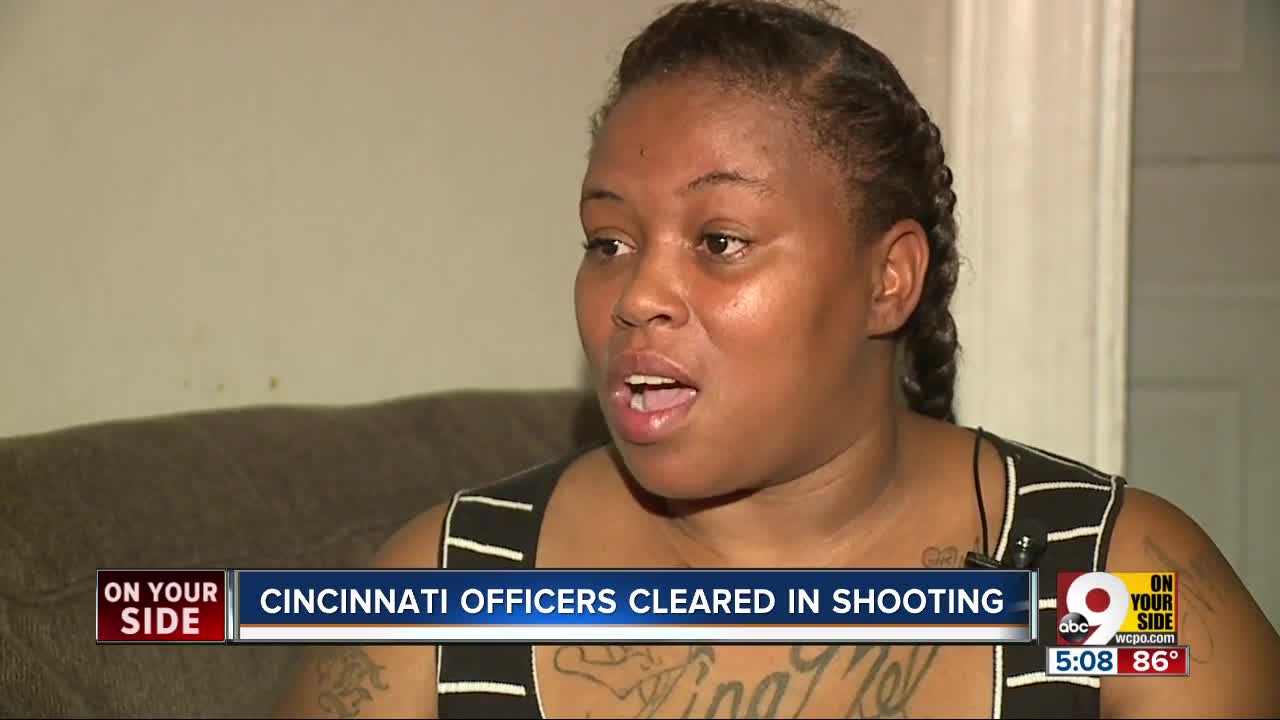 The police officers involved in a shooting in East Price Hill Tuesday afternoon will not face any charges, according to Hamilton County Prosecutor Joe Deters. 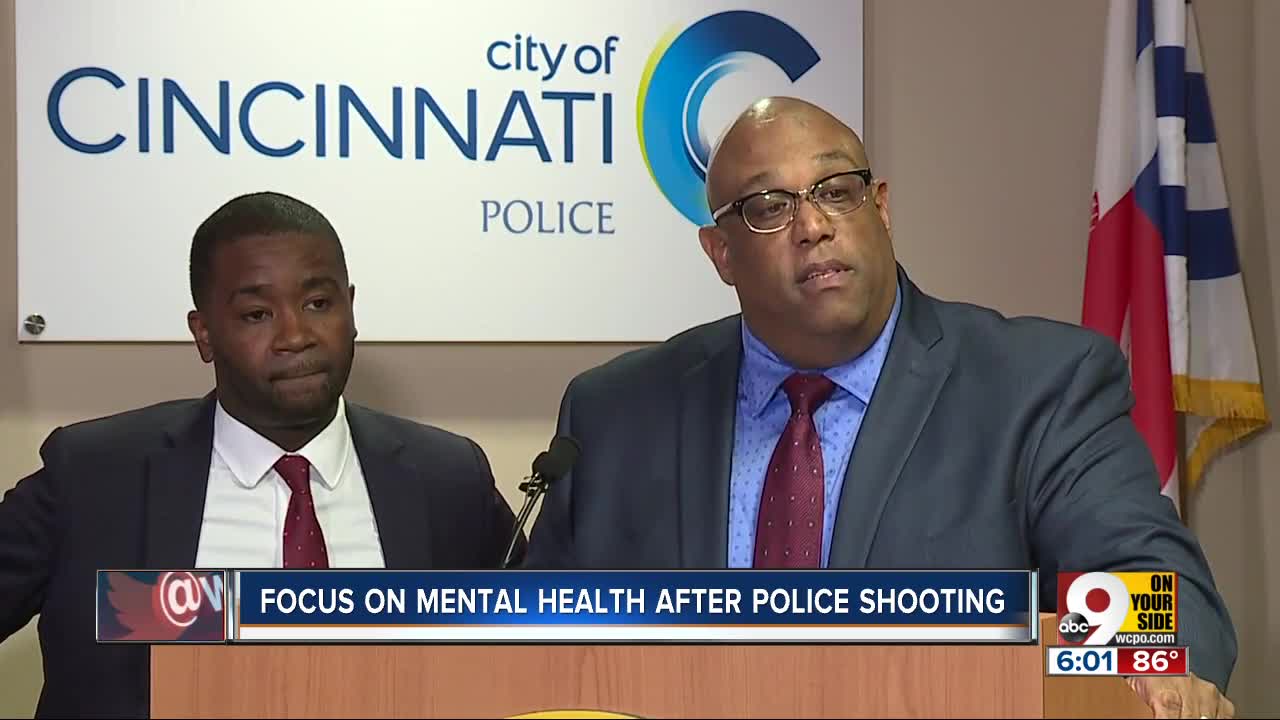 CINCINNATI — Police Chief Eliot Isaac says more has to be done to address the mental health issues that led to two potentially deadly confrontations with police officers in the past two weeks.

Isaac said Tuesday's incident in East Price Hill was the fifth or sixth time police were called for a mental health emergency with Ebony Singley this year. Brandishing a knife, Singley threatened to kill herself as well as a friend, Wanda Davis, and Davis's five grandchildren in their home, Davis said.

And it’s the second time since July 4 that officers had to face someone wielding a knife. In both cases, officers shot and wounded the suspect, to be told later that the person suffered with mental problems.

“I think this really speaks to the volume of the number of individuals in our community that need mental health treatment,” Isaac said Wednesday.

Officers Joshua Wallet and Andrew Snape responded to Davis' home on Crestline Avenue and found Singley pacing on the front porch with an 8-inch butcher knife in her hand. The officers tried to talk Singley into giving up the knife. When that failed, Snape fired a stun gun at Singley, but it didn’t take effect. When that failed - and Singley tried to force her way back into the home - Wallet shot Singley in the leg.

“They not only saved Ebony’s life even though they had to fire their guns, but they also saved people in the house lives because she could have got in and harmed everybody,” said Doris Curtis, a friend of Singley.

Curtis said she’s a home health worker and Singley’s caretaker. She said Singley has threatened to kill herself other times and should be under constant supervision.

“I’m still upset over the situation. I feel like this all could have been avoided if she got the help she was seeking,” Curtis said.

“I see it so much and it’s so sad that people’s illnesses get ignored when it’s a very serious issue,” Curtis said. “It’s not something you can sweep under the rug. It’s something that really has to be dealt with because I feel like people’s lives can be saved.”

Isaac said mental-health related calls to police are happening more often, and officers are trained to de-escalate them.

But Isaac said the problem is growing.

“I think we all need to do more around this, not just law enforcement. We need a lot of support. There’s much to be done because this is happening far too often,” the chief said.

Singley is in a psychiatric hold facing one charge of felonious assault.