SWAT standoff over, children inside unharmed 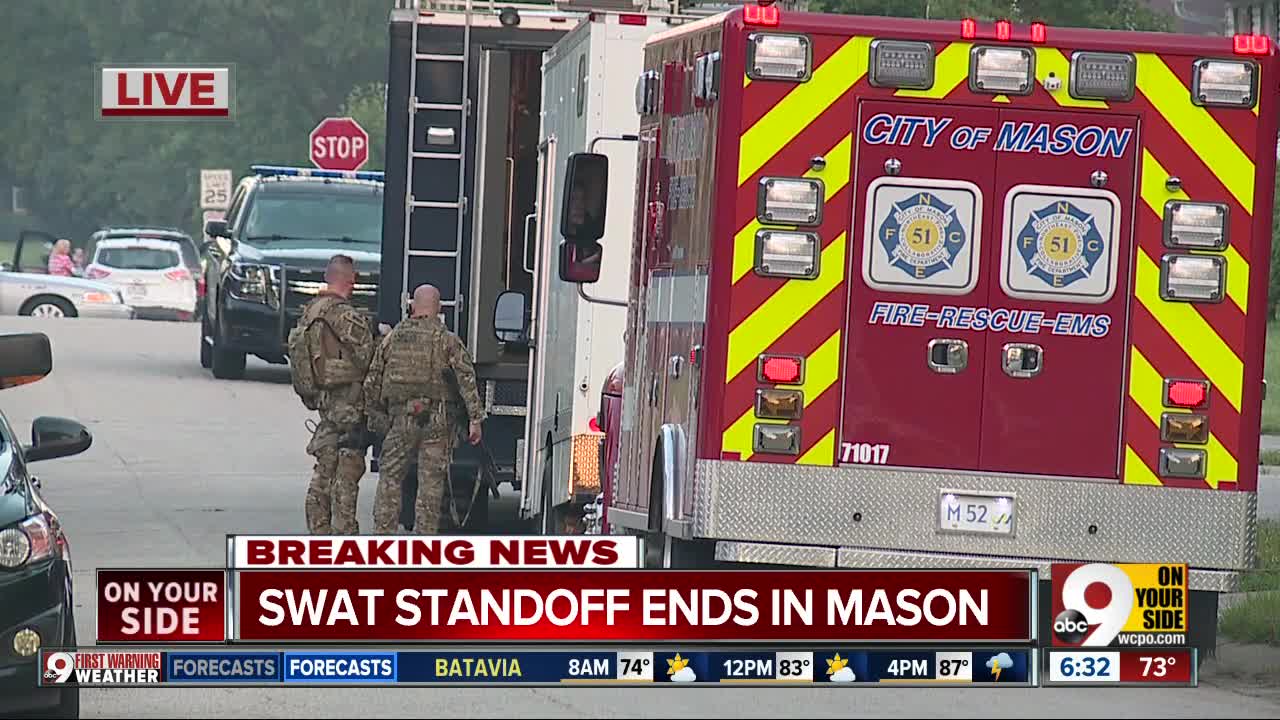 A SWAT standoff on Stratford Place in Mason, Ohio ended peacefully Saturday morning, and two children trapped in the house with the suspect were found safe. 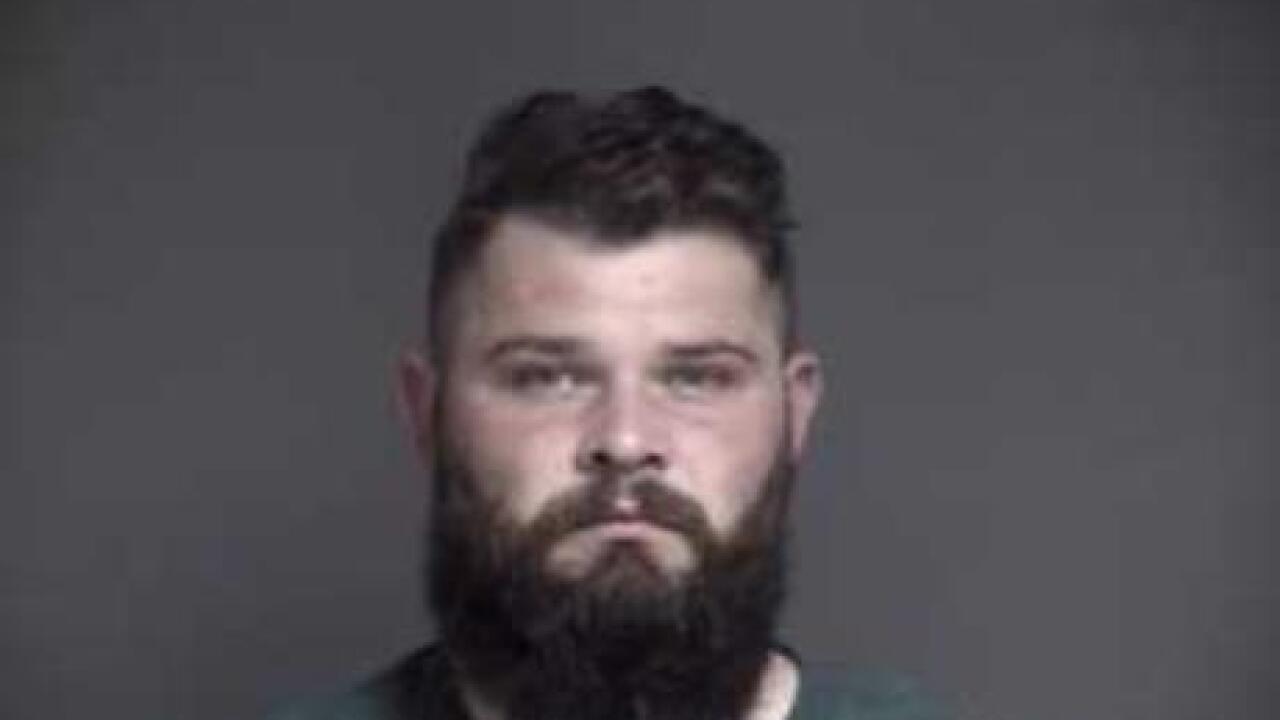 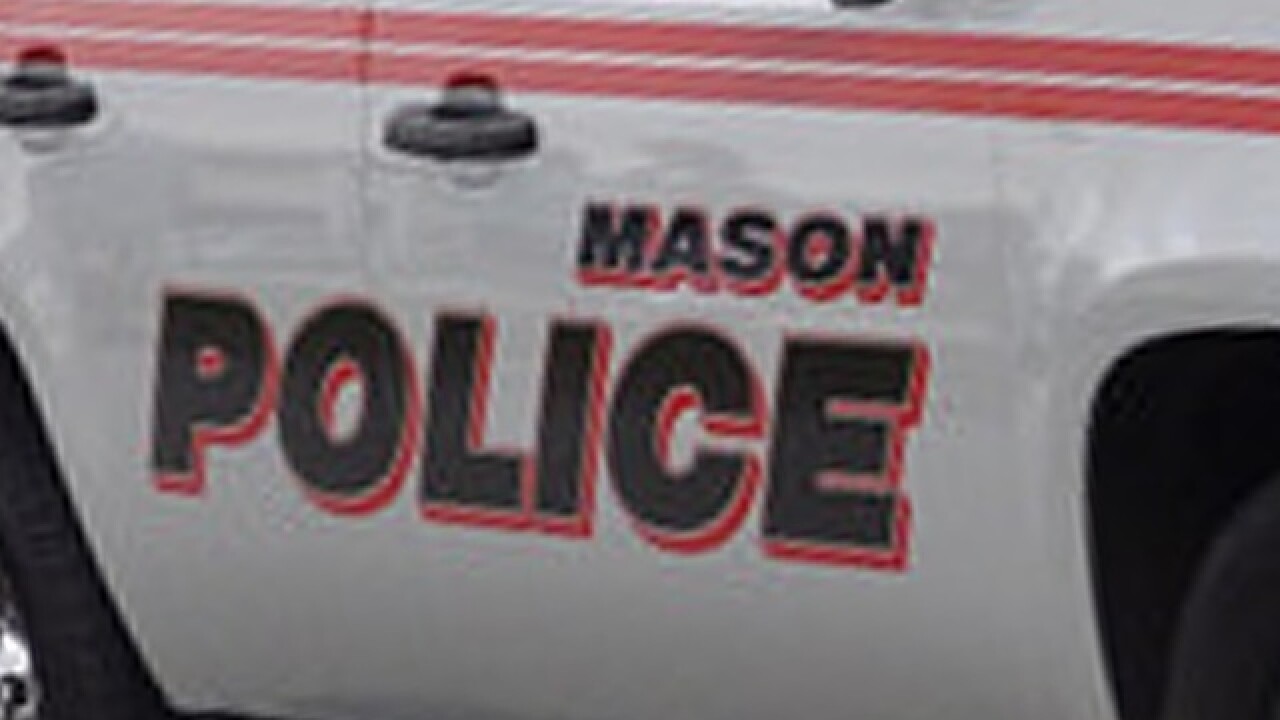 MASON, Ohio — A SWAT standoff on Stratford Place in Mason, Ohio ended peacefully Saturday morning, and two children trapped in the house with the suspect were found inside the house unharmed.

Ambulance here to check on them. Man will be charged with domestic violence and inducing panic.

After 6 a.m. Saturday, Brandon Robinson, 31, surrendered to police without incident, and the two children inside the house with him during the standoff were found safe.

According to the Mason Police Department, officers were called to the home on Stratford Place for a domestic disturbance around midnight Saturday.

The mother of the children escaped the house after she and the suspect had a fight, but her infant and toddler remained inside with Robinson. After the mother left, Robinson barricaded himself inside the home.