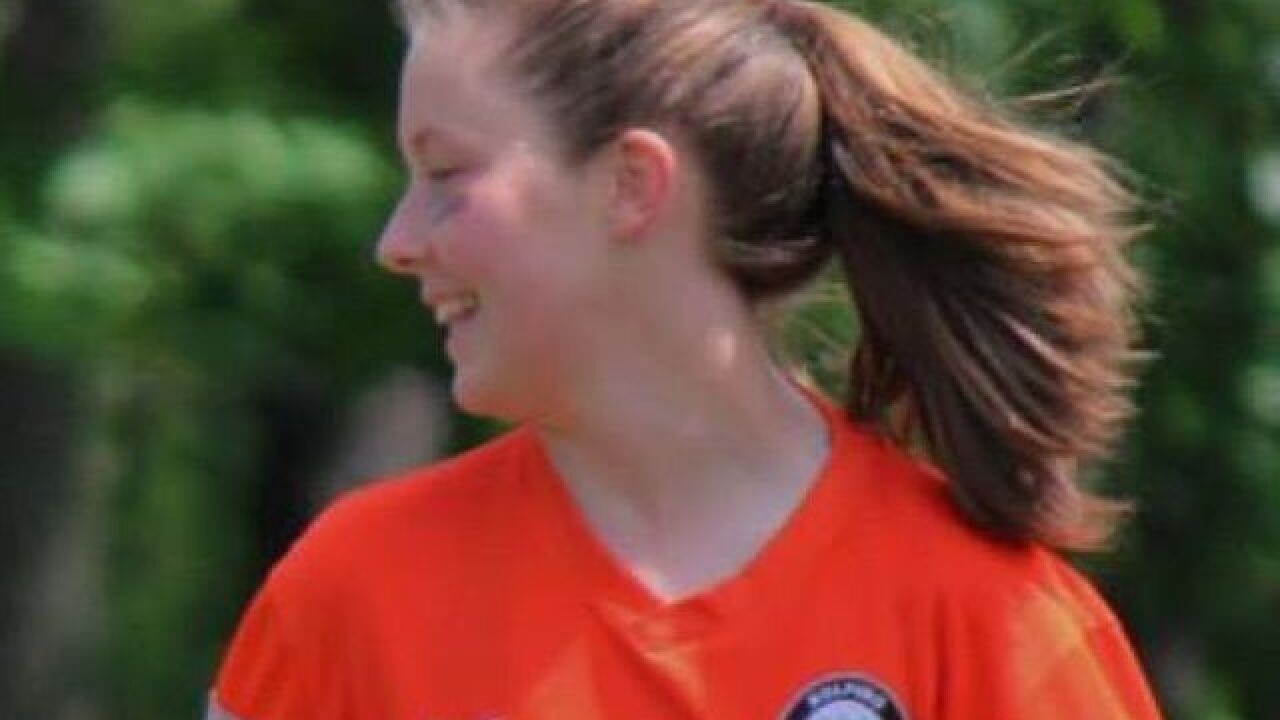 <p>SHOT OUTSIDE SWEET 16 PARTY: Kelsie Crow, 17, was an innocent bystander killed in a spray of 60 bullets outside a birthday party in Walnut Hills on April 4, 2015, police said. The shooting started after a fight broke out at the YMCA on Melrose Avenue. Crow played soccer and attended Purcell Marian High School. No suspects have been identified.</p> 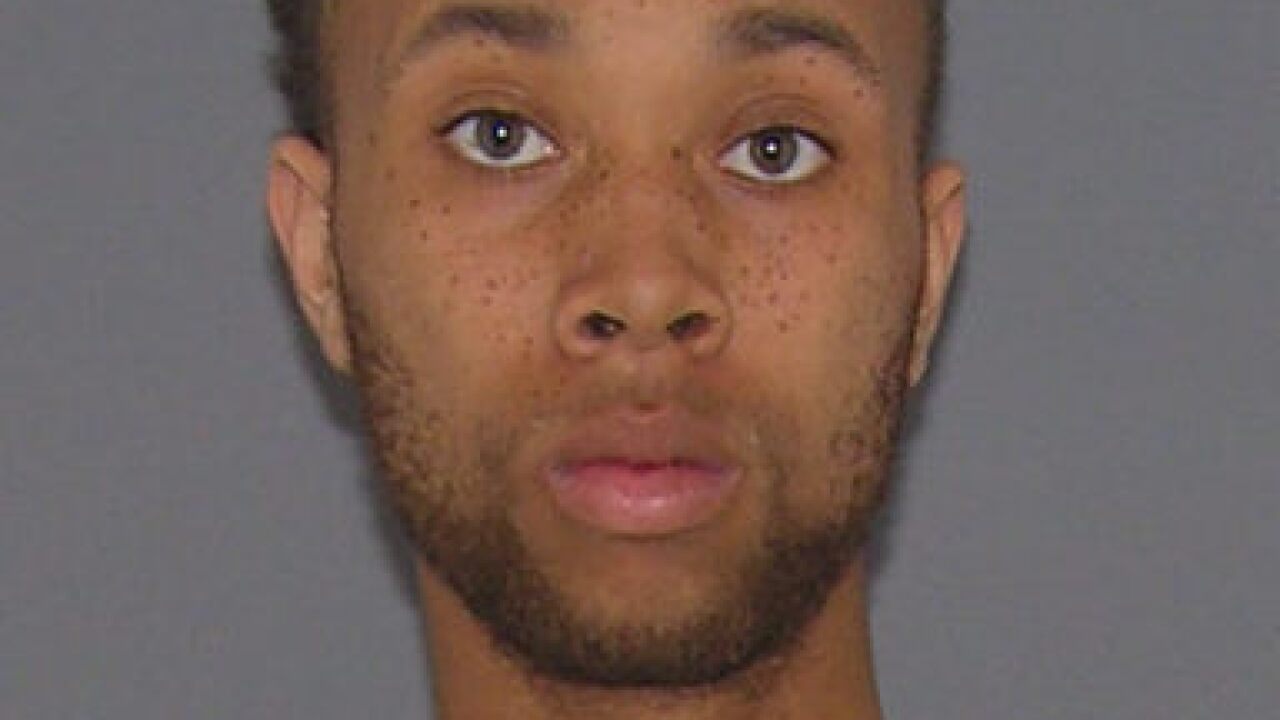 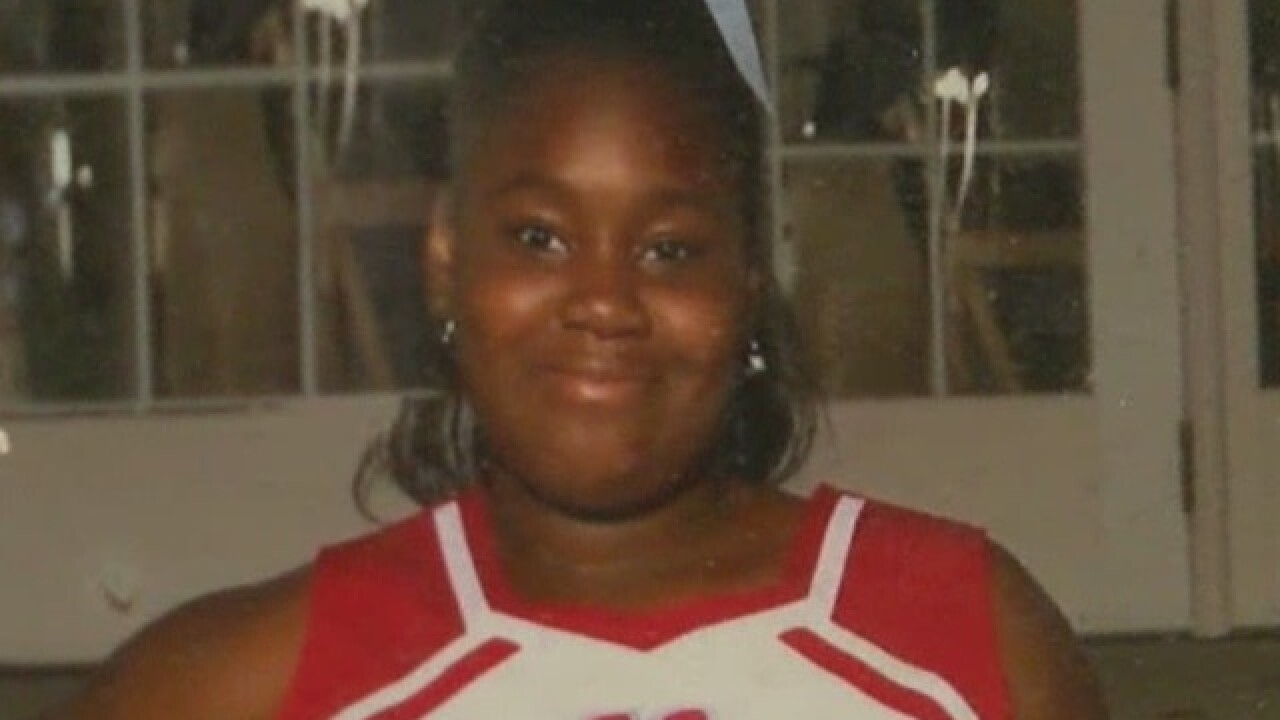 Mosley was arrested Friday and charged in the death of Kelsie Crow, who died after she was shot outside a Sweet 16 birthday party a year ago. Mosley, now 19, is charged with murder and two counts of felonious assault.

Williams was on a trip to Atlanta with her daughter when a friend texted them Mosley's photo. She'd seen him before, she said: Her daughter, Nyasia, grew up with him.

And Nyasia was one of two other people wounded by the gunfire outside the Sweet 16 party. She'd stepped outside to make a phone call, Williams said, when she heard gunfire. Nyasia Williams ran, and a bullet hit her in the back, her mother said. She nearly died.

Mosley wanted to be a basketball star and made the honor roll, Williams said. She and her daughter knew him from birthday parties, movies and other childhood milestones; she called him "polite, respectful ... a down-to-earth kid." Their families, she said, have known each other for generations through their church.

"I want him to talk, because it's not like I don't know this kid, and that's what's bothering me the most," Williams said.

Mosley's attorney, Clyde Bennett, called the charges against his client a rush to place blame. A judge set Mosley's bond at $800,000.

Nyasia Williams' recovery has taken time, her mother said, and the violence has taken a toll.

"I can barely even get her to go to the movies, sometimes out to eat with her friends," Williams said.