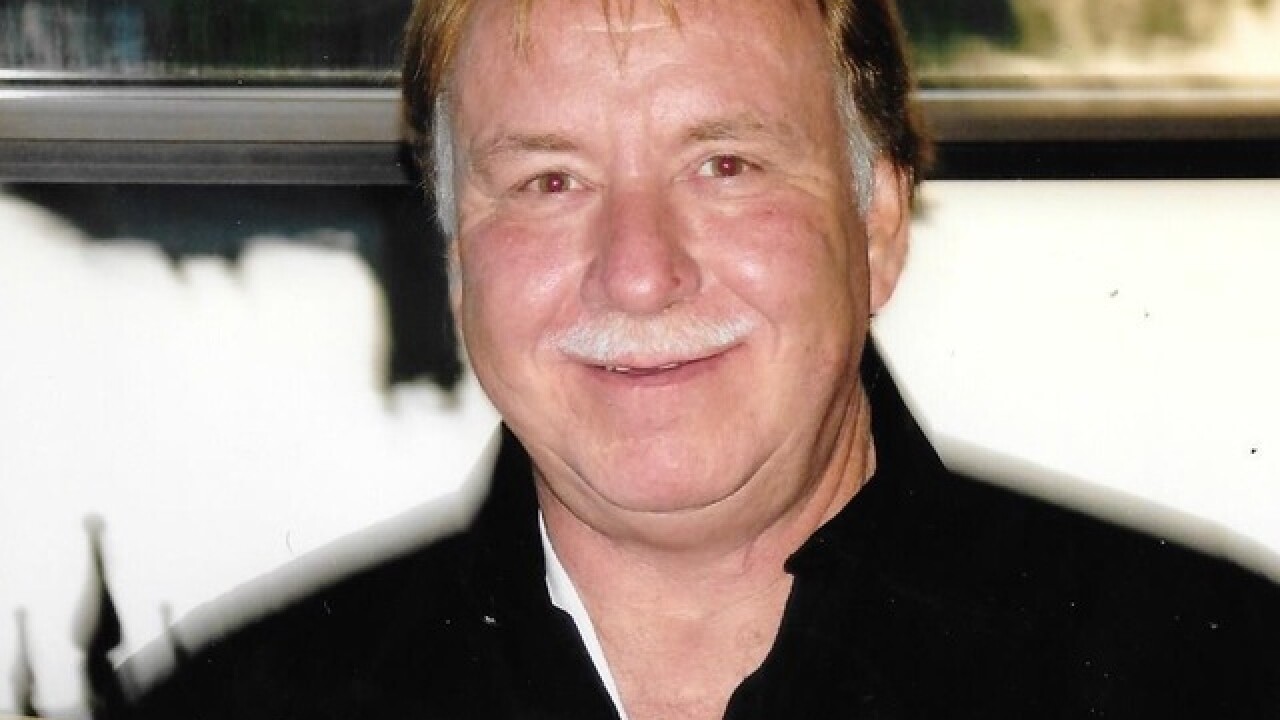 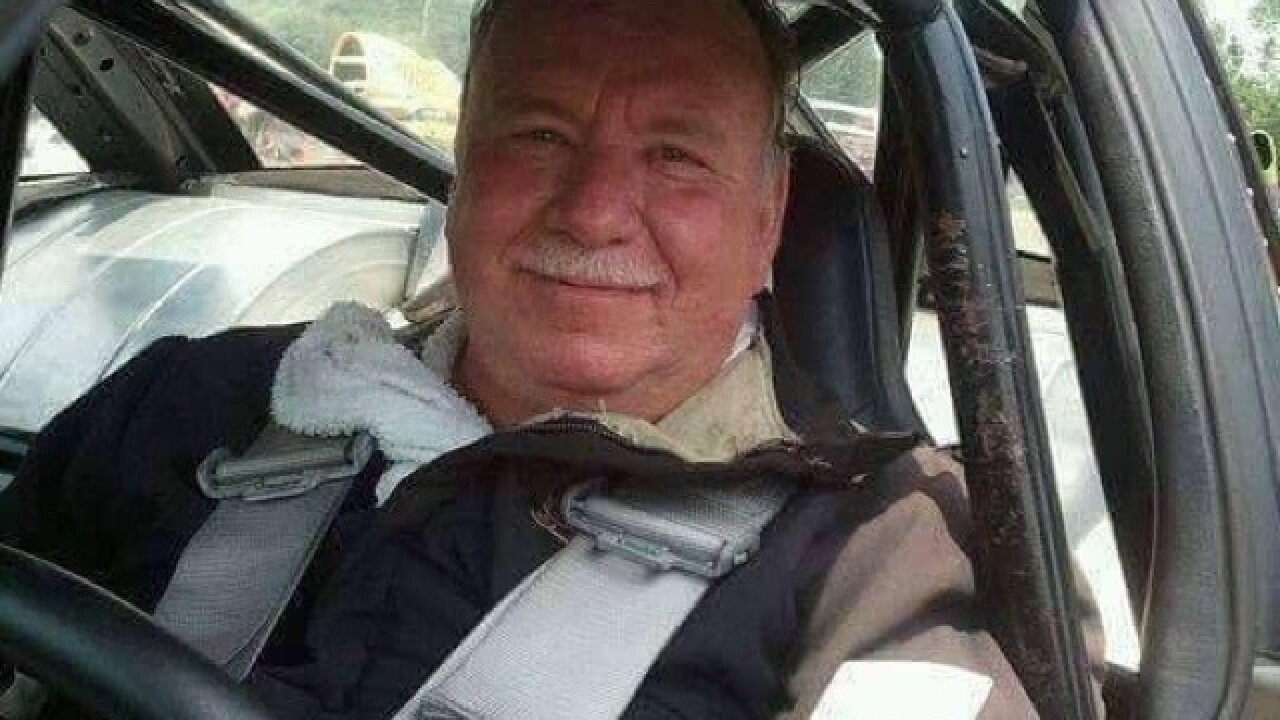 NORTH COLLEGE HILL, Ohio -- To those close to him, he was "Papa Joe." He ran an auto shop for more than three decades. And, his daughter said, Joe Leach had the kind of personality that made you feel like you knew him for a lifetime within five minutes of meeting him.

Leach was working at his Leach Brothers Automotive on Jan. 5 when someone came inside, shot him and ran off.

"The first thing that came to my mind is, 'Who gets shot at 2 o'clock in the afternoon?' It's just crazy," daughter Carla Broshear said.

She and her siblings went to their dad's bedside; days later, they learned he died of his injuries.

The case was slow-going at first; now, investigators are working a few leads and waiting on forensics, but still have nothing concrete.

The family is staying positive, she said, which is what her dad would've wanted. He was passionate about his work and hit the racetrack in his spare time. With eight grandkids looking up to him, family came first.

"My youngest is 6," Broshear said, "so my outlook is there's no way in the world I want to look in her eyes and say, 'We lost Papa, and there's a bad guy out there, and he didn't get in trouble for it.'"

Family and friends have put up a $5,000 reward for anyone with information leading to an arrest. Anyone who knows about Leach's killer should call Crimestoppers at 513-352-3040.