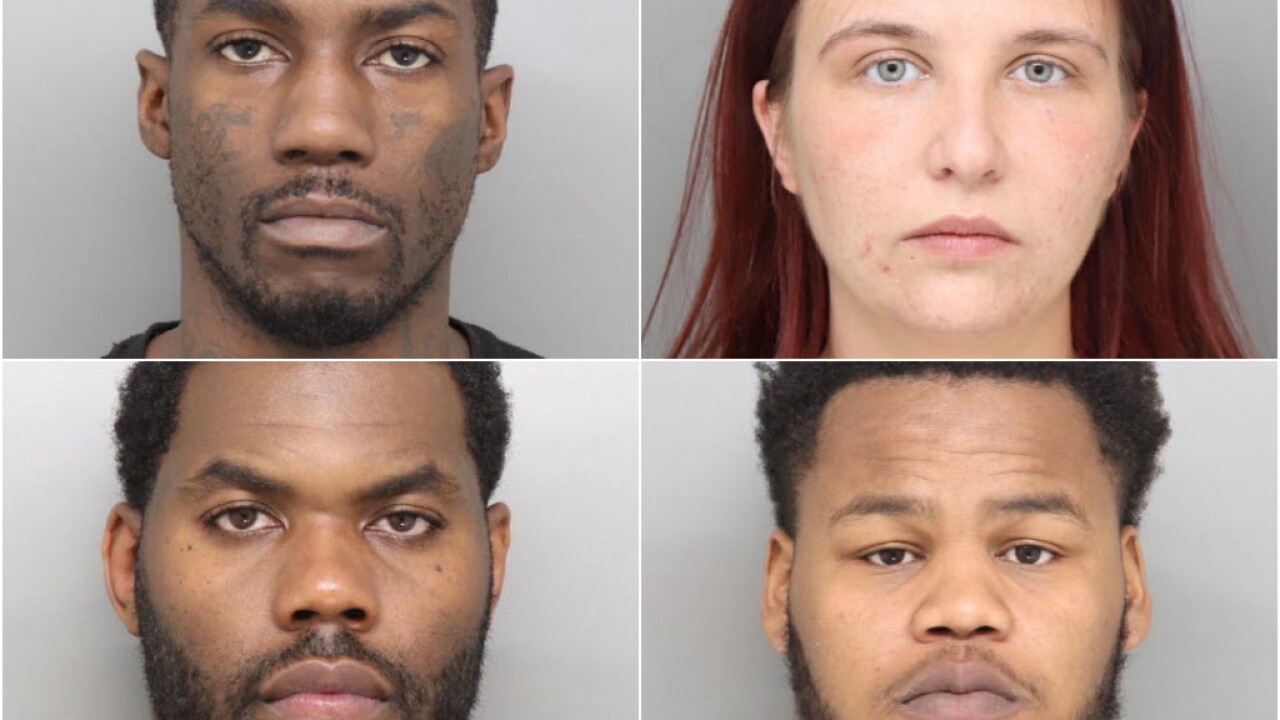 Styles Hummons, 31, and Courtney Walters, 21, are each charged with murder and having weapons while under disability in the death of Brendan Phillips, according to court records. Hummons is facing more counts and is also charged with attempted murder, conspiracy to commit murder and felonious assault.

Phillips, 29, was found dead in an alley off Colerain Avenue near the Northside-Mount Airy border on Feb. 16, 2018, police previously said.

All four suspects are being held in the Hamilton County Justice Center.