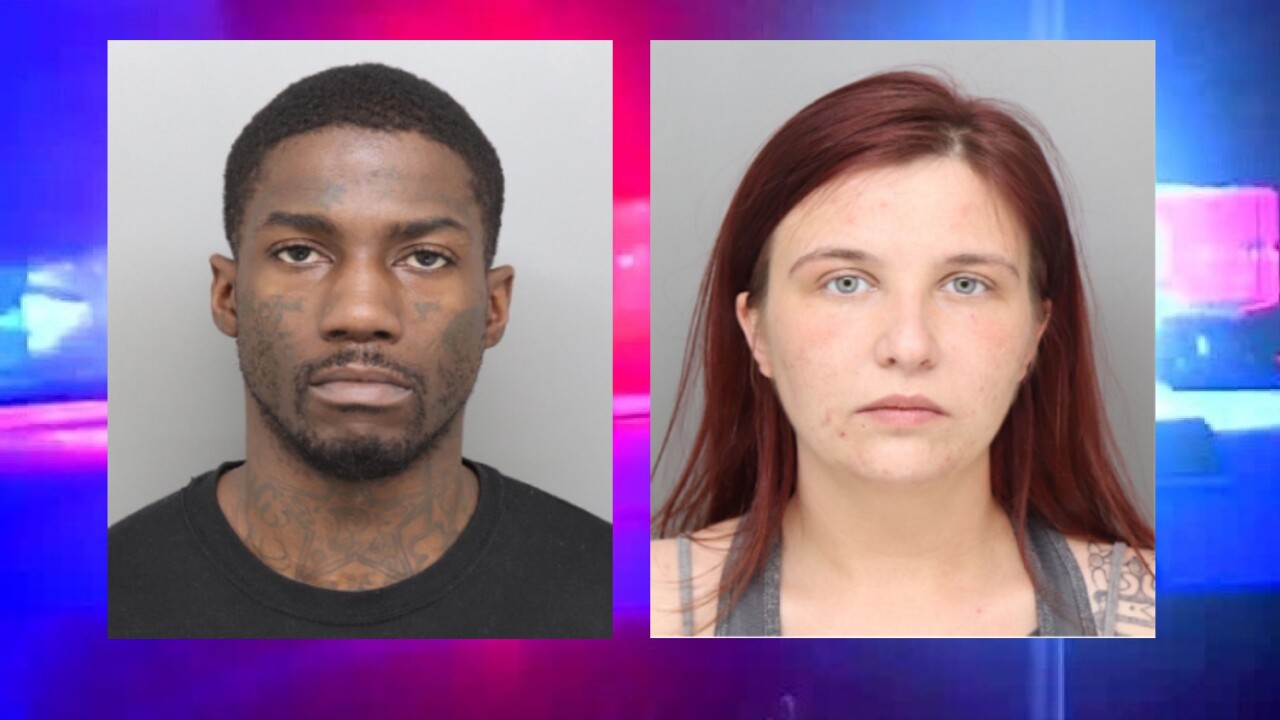 In a press release, Cincinnati Police Department said they have arrested 21-year-old Courtney Walters and 31-year-old Styles Hummons and charged them both with murdering Phillips.