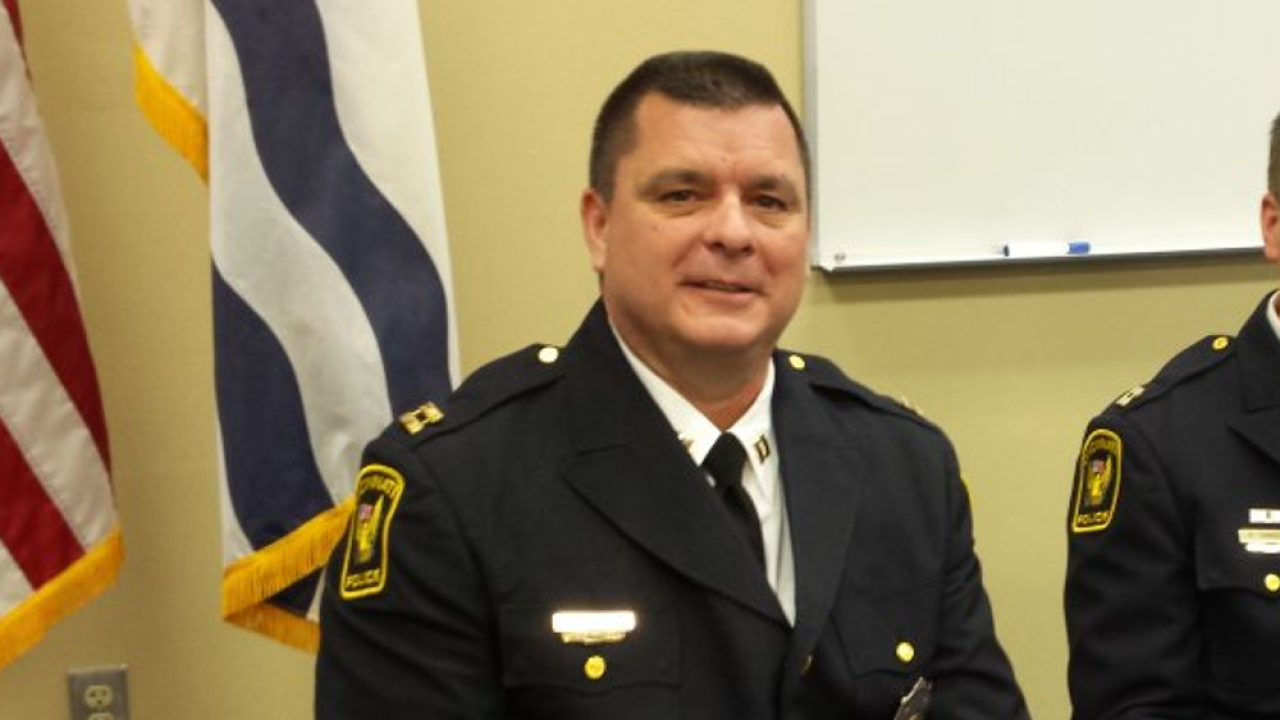 According to his indictment, 52-year-old Savard accepted a $5,000 payoff from another Cincinnati officer in exchange for a promise to retire, promoting that officer from sergeant to lieutenant when he left.

He was arrested in a June 6 sting operation and announced his retirement the following week. While defending Savard in federal court, attorney Christopher McDowell claimed bribing other officers to retire early is a common practice within the Cincinnati Police Department.

At the time, police Chief Eliot Isaac acknowledged hearing rumors about officers taking payments to retire early but said he believed it was an extremely rare practice.

Court documents indicate Judge Michael Barrett ordered a presentencing investigation following Savard’s conviction. The results will be due by Dec. 3; no date for Savard’s sentencing had been set by Tuesday afternoon.

According to his plea agreement, a conviction for bribery carries a maximum sentence of 10 years in prison and a $250,000 fine. A conviction for filing a false tax return can result in a three year prison sentence and a fine up to $100,000.