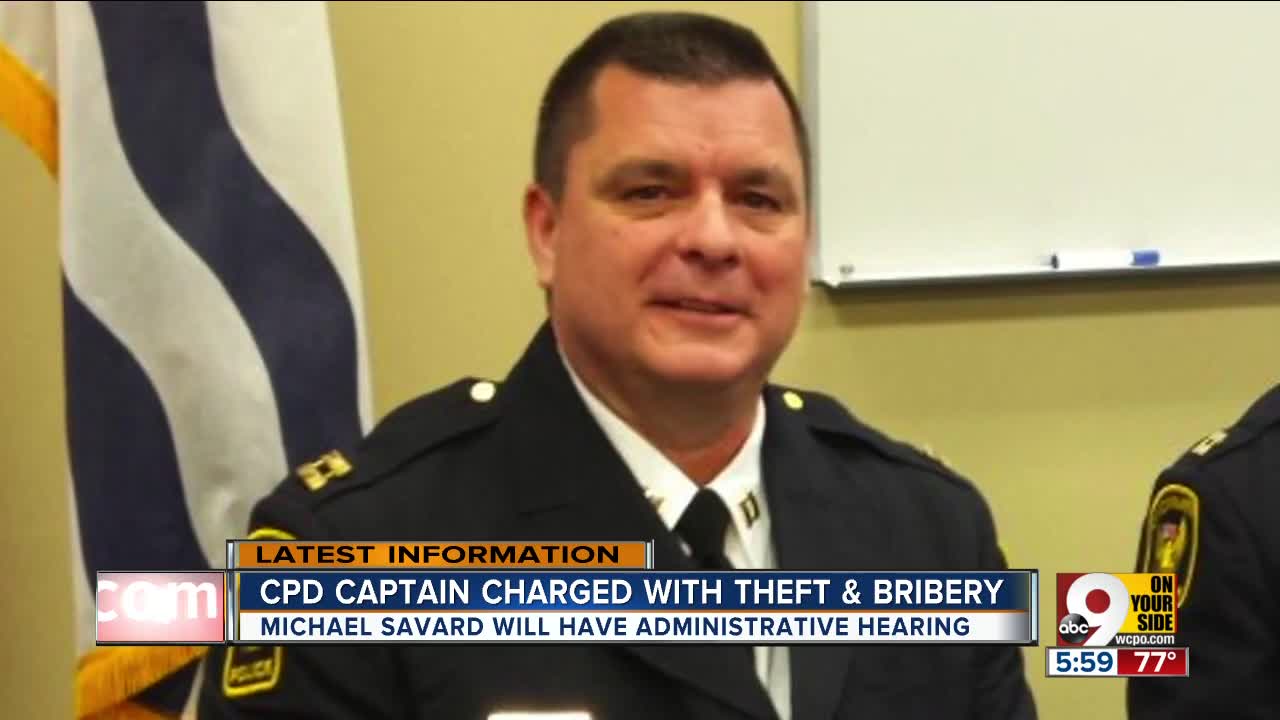 Suspended Cincinnati Police Capt. Mike Savard was arrested on federal charges after asking for - and taking - $5,000 from a sergeant in exchange for Savard's promise to retire early, allowing the sergeant to be promoted, according to the U.S. Attorney's office. 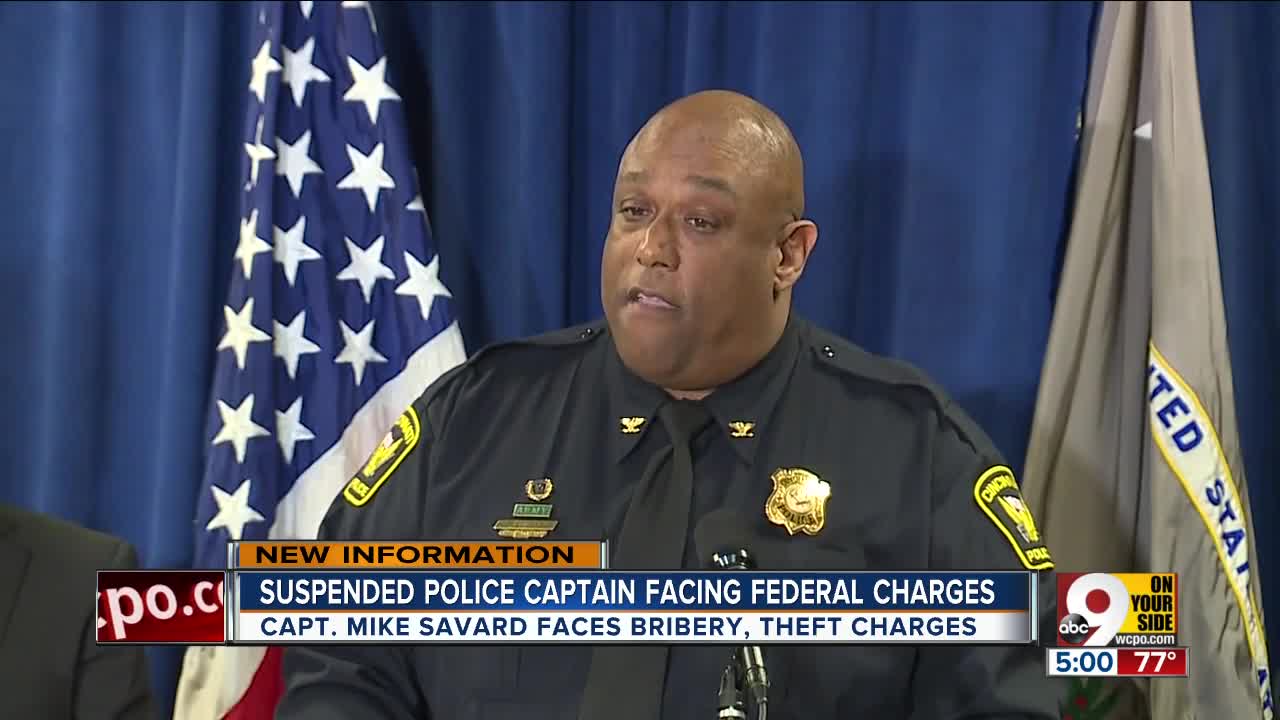 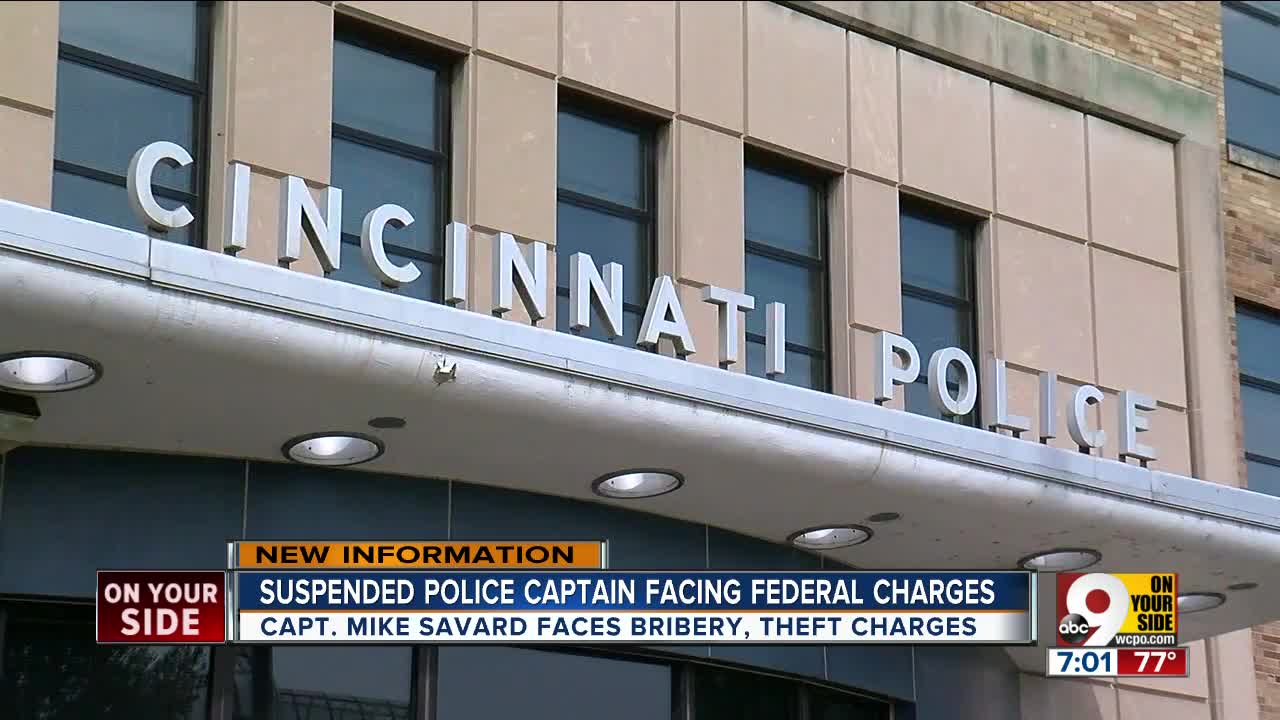 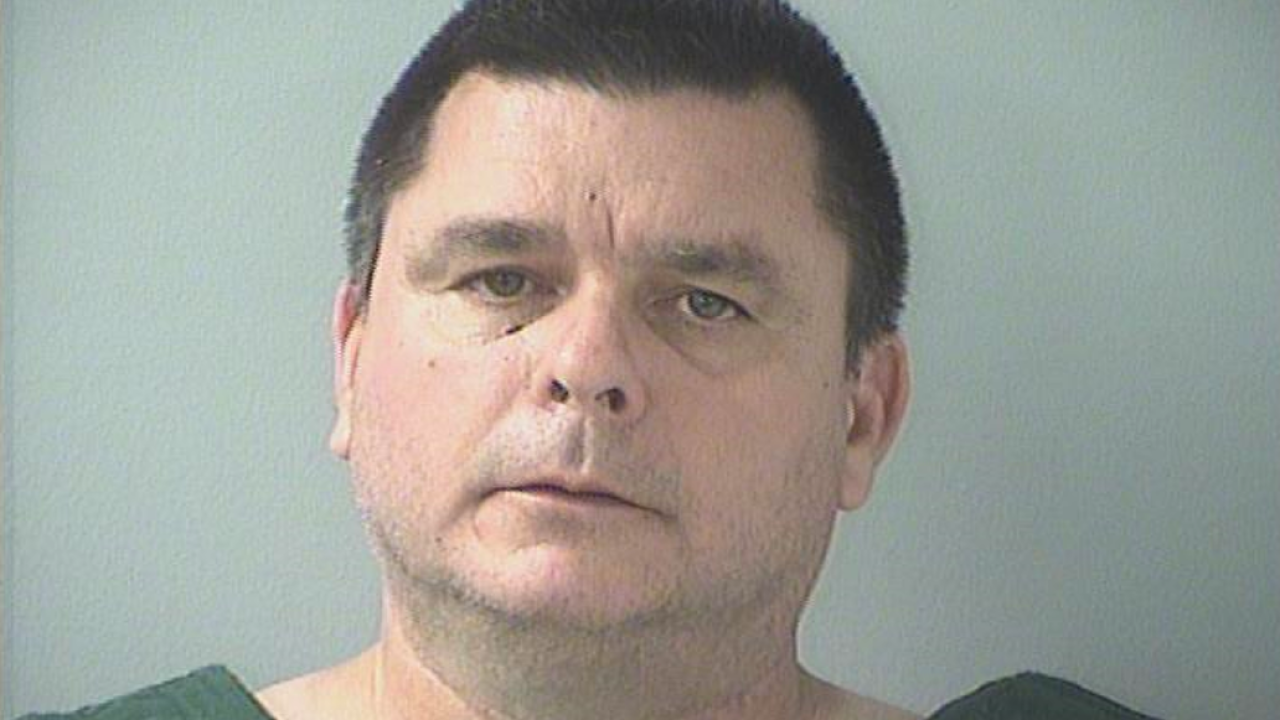 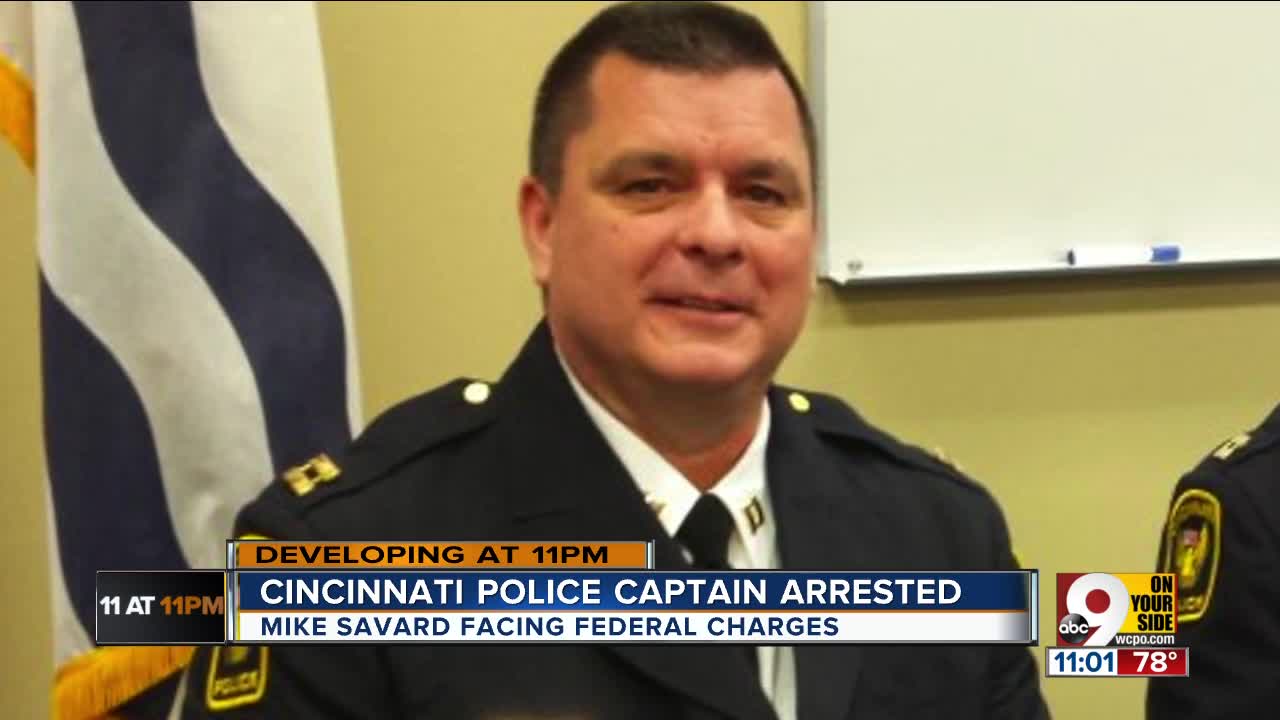 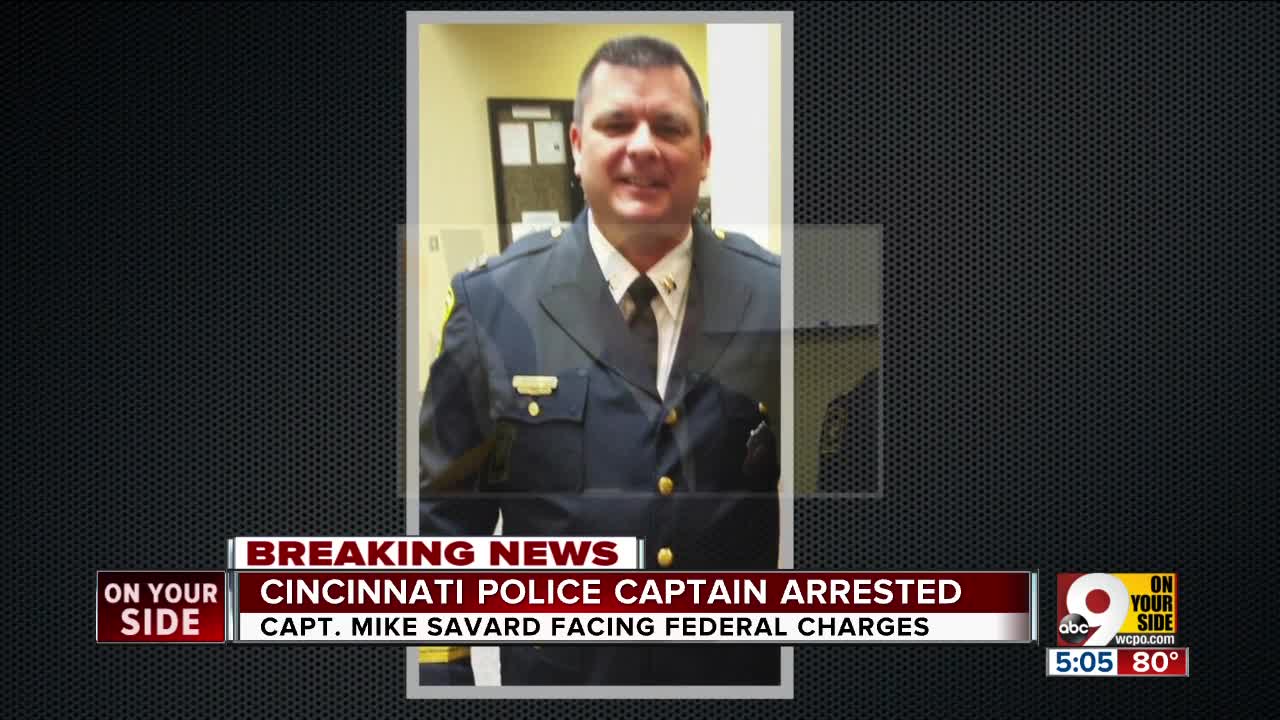 CINCINNATI — Suspended Cincinnati Police Capt. Mike Savard was arrested on federal charges after asking for - and taking - $5,000 from a sergeant in exchange for Savard's promise to retire early, allowing the sergeant to be promoted, according to the U.S. Attorney's office.

“Savard tried to shake down a sergeant for cash," U.S. Attorney Benjamin Glassman said at a 2:30 p.m. news conference streamed by WCPO.

WATCH the entire news conference below.

"This is a very tough day for CPD," Police Chief Eliot Isaac said.

Glassman said the sergeant cooperated in the police and IRS investigation of Savard. Officials taped a conversation between the two officers last month, Glassman said.

READ the criminal complaint against Savard here or below.

According to Glassman, the sergeant was next on the list for promotion to lieutenant, but his promotion eligibility was going to expire this month. So Savard offered the sergeant a deal: he would retire in June so the sergeant would not need to retake a civil service exam and possibly lose his top position on the list.

Savard accepted the $5,000 in unmarked bills on Thursday and was immediately arrested by IRS agents. He was in federal court at 1 p.m. Friday when the charges against him were unsealed. He has been released from Butler County Jail on a personal recognizance bond.

Theft and bribery are a federal crime punishable with up to 10 years in prison, according to Glassman's office. The specific charge in Savard's case is "theft or bribery concerning programs receiving Federal funds."

Savard, 52, of Anderson Township, headed the Cincinnati Police Special Services Section, which includes traffic, motorcycles and K-9s. Savard had been with the department for 25 years - the last two as a captain and 14 as a lieutenant.

“When a member of our department - especially a high-ranking member - defies the public trust, it impacts the entire organization and the reputation of what we try to represent,” Isaac said.

“It will always be our commitment to root out any type of corruption within our department.”

Cincinnati Police and the IRS have been conducting an ongoing investigation into Savard for some time. That case can't be discussed yet.

Police have still not explained why Savard’s police powers were suspended in January. He remained on duty in the records office and will stay in that position pending an administrative hearing next week.

The WCPO I-Team discovered that Savard had been investigated internally regarding off-duty work. He was counseled in 2015 and given a written reprimand in 2016.

During a recorded interview with police internal affairs in December 2015, Savard - then a lieutenant - admitted he violated CPD policy by handing cash payments to officers during off-duty work at a nightclub and not requiring the officers to sign documents confirming they received it.

“It's something I really tried to work on, but when you're dealing with chaos … it isn't always perfect,” Savard said in that interview.

The reprimand came six months later. According to the CPD internal investigations, Savard worked up to three nights a week on details involving one nightclub. Savard was not accused of failing to report the cash as income.

Craig Cheatham contributed to this report.