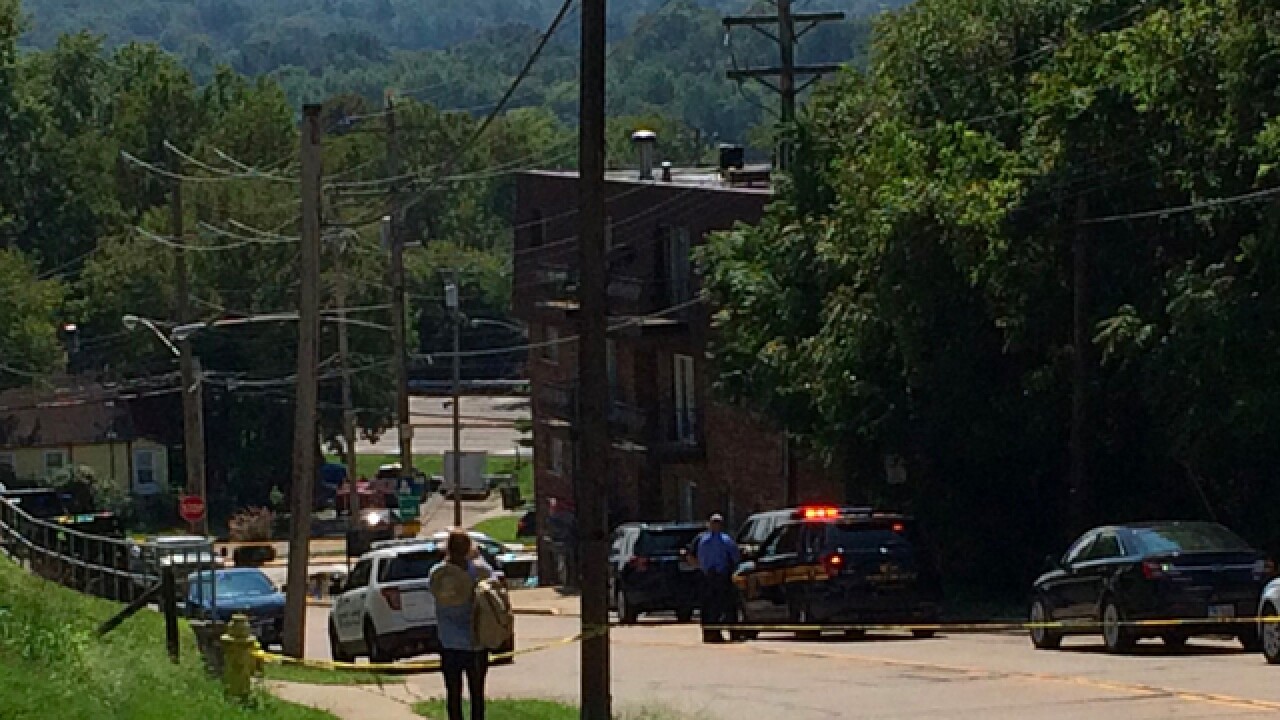 Copyright 2018 Scripps Media, Inc. All rights reserved. This material may not be published, broadcast, rewritten, or redistributed.
<p>Hamilton County deputies search the believed apartment of the Fifth Third Center shooter.</p> 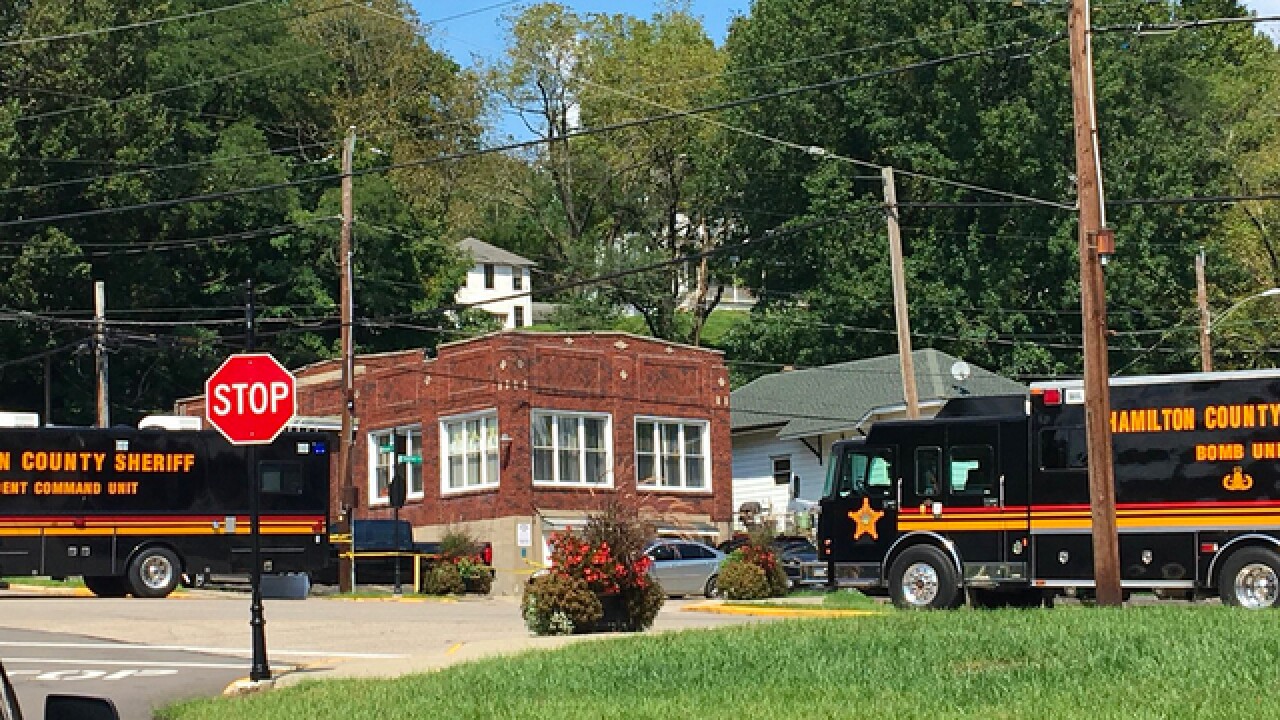 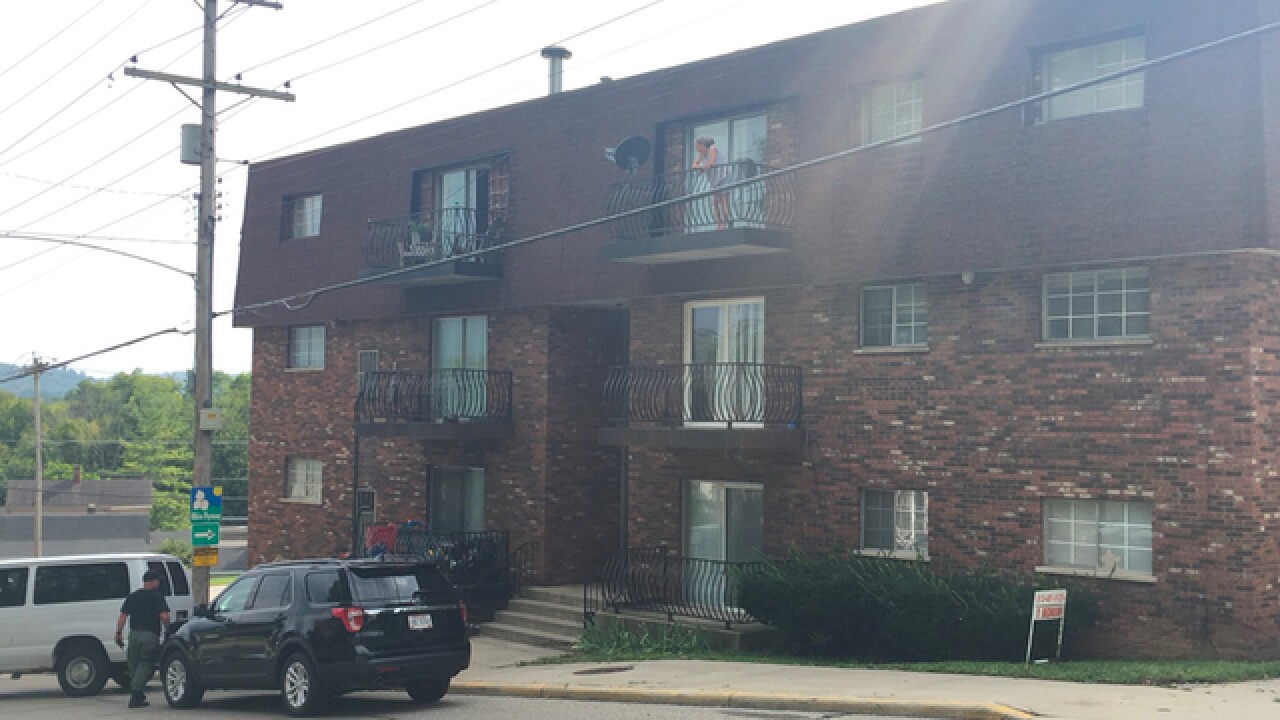 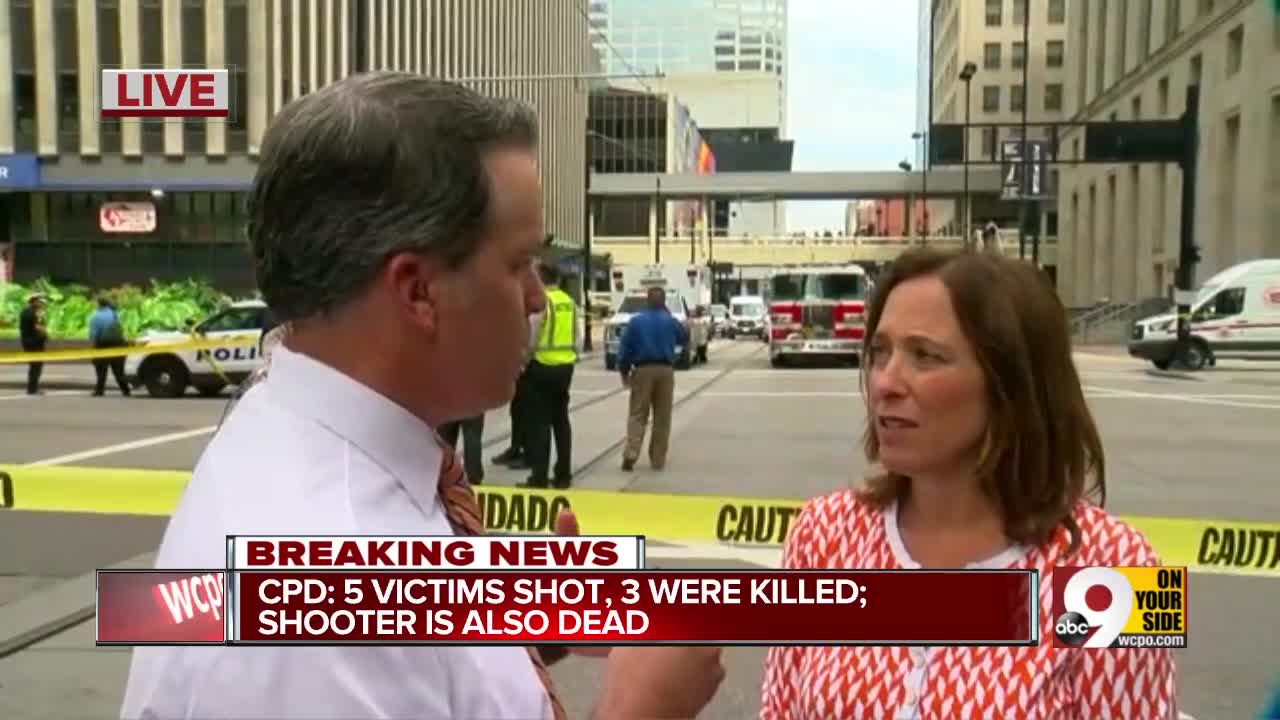 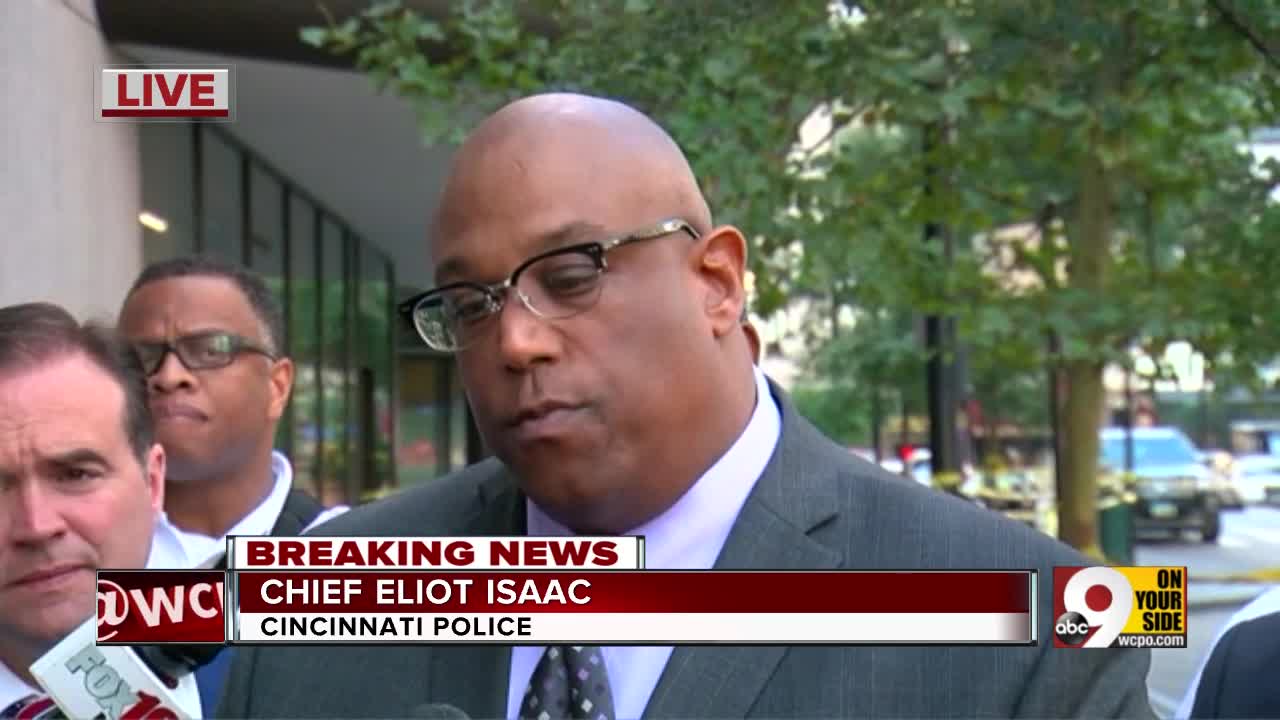 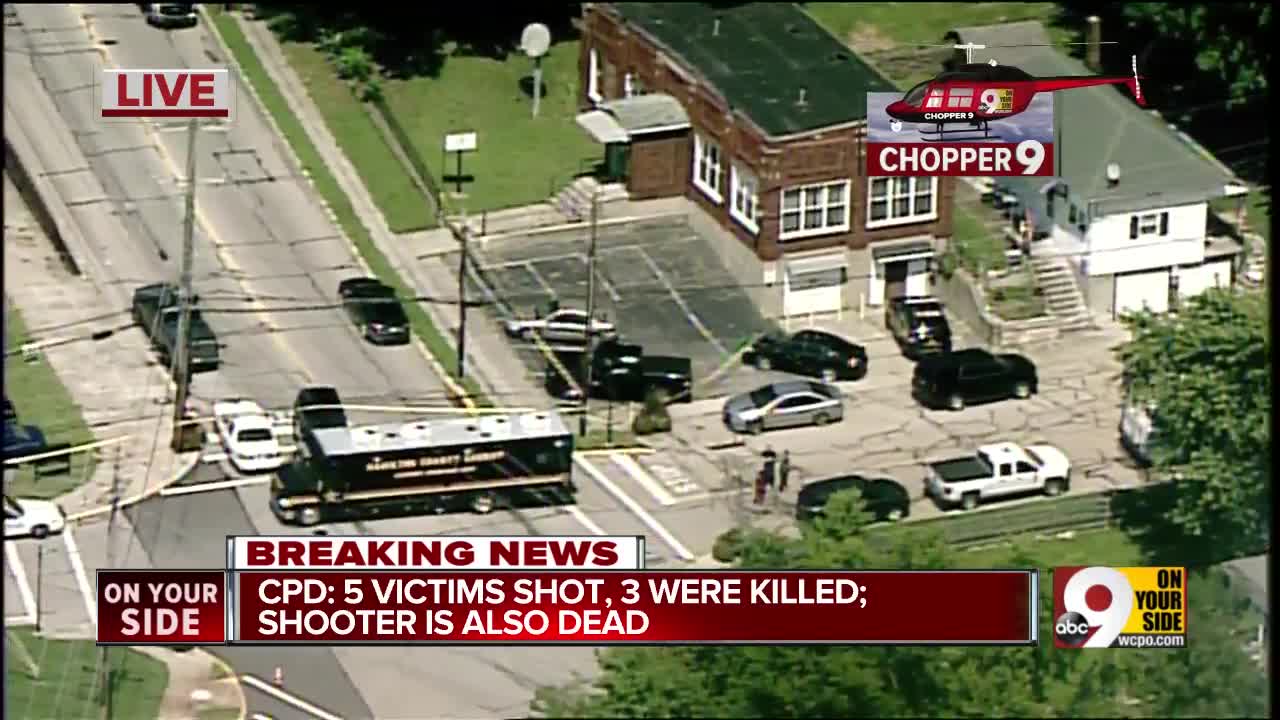 NORTH BEND, Ohio -- Omar Santa-Perez, who killed three people and wounded two Thursday morning inside the Fifth Third Center, "kept to himself" in the North Bend building where he lived, a neighbor said Thursday night.

The devastating outburst of violence, which would end in Santa-Perez's death in a confrontation with Cincinnati police, threw the time she'd spent as his neighbor into sharp, stomach-turning relief.

"My heart is still racing," the woman, who declined to share her full name, said. "I can't believe that he was just living right upstairs from me."

She added she had seen him talking on the phone late the previous night, but did not know what the conversation was about.

City, county and federal officers spent hours after the shooting investigating Santa-Perez's apartment, ringing the building in yellow tape and asking neighbors to vacate the premises while a bomb squad investigated. They were gone by the evening, but the shock lingered.

"Everybody is scared," Mike Ashcroft, who lives nearby, said. "And why not? You just don't know, and you don't know your neighbors anymore."