Fifth Third Center shooting cost families a son, a father and a grandfather 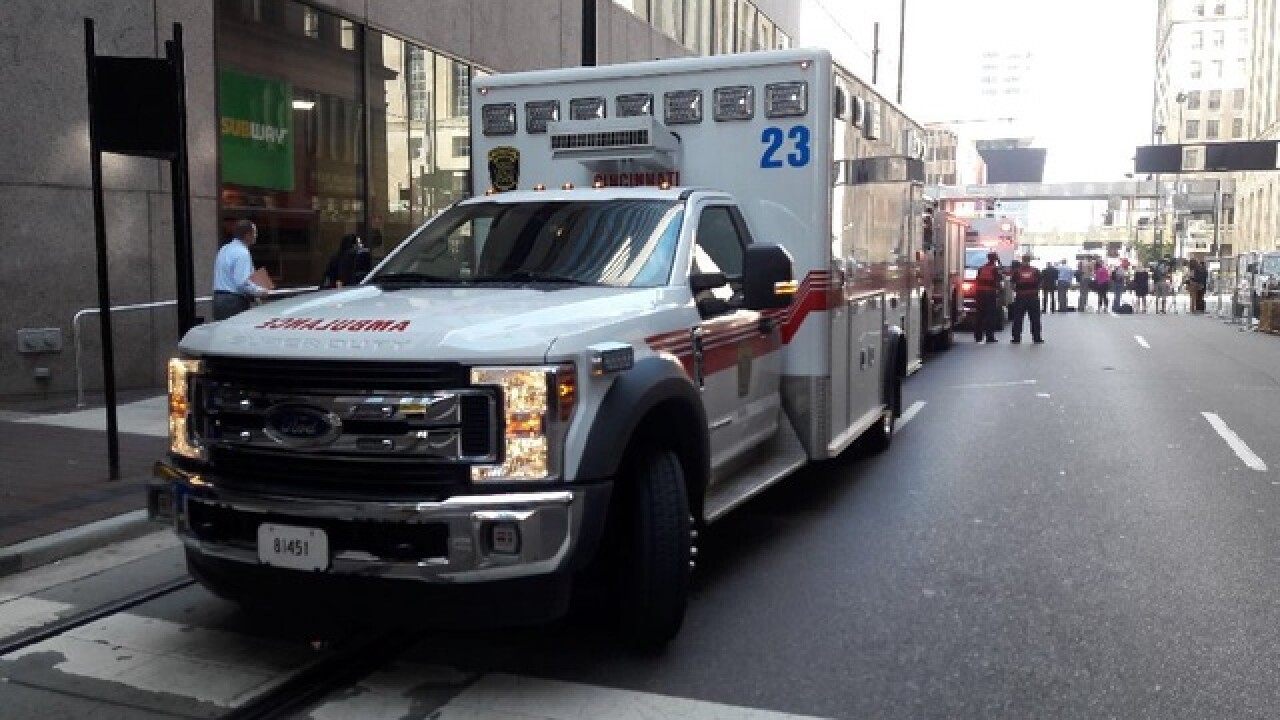 Copyright 2018 Scripps Media, Inc. All rights reserved. This material may not be published, broadcast, rewritten, or redistributed.
<p>Three people are dead and two people are injured after a shooting Downtown Thursday morning, according to Chief Eliot Isaac. The shooter is also dead. </p>

Prudhvi Raj Kandepi, 25; Richard Newcomer, 64; and Luis Felipe Calderón, 48, were shot and killed by 29-year-old Omar Santa-Perez. Two other people who were shot are currently hospitalized and authorities have not released their identities. Santa-Perez was also killed when police intervened.

Kandepi, the youngest victim, was a graduate student and consultant at Fifth Third Bank born in Tenali, India. Hamilton County Coroner Lakshmi Sammarco memorialized him on Facebook, saying she had met him before at the Hindu temple in Cincinnati.

"How do you tell parents who live 10,000 miles away that they will never see their son again because of a senseless shooting in a foreign country?" she wrote.

Newcomer was a husband, father and grandfather who worked for the Providence, Rhode Island-based Gilbane Building Co., company spokesman Wes Cotter said. His family described him as an avid Bengals fan who loved the city that he -- literally -- helped build. Newcomer had been working on a project on the third flood of the Fifth Third Center.

"He just happened to be in the wrong place at the wrong time, and we couldn't feel any worse about it," Cotter said.

Newcomer had been with the company for about three years. Cotter called him "a great employee."

The company has counselors working with their team and the family, according to Cotter.

"Our thoughts and prayers go out to his family," Cotter said. "We are shocked and saddened by the events of today."

At the vigil Friday on Fountain Square, Cincinnati Mayor John Cranley got emotional when he spoke about the loss of innocent life.

"We are gonna get through this, and Cincinnati is strong because of people -- everyday citizens who build buildings and do their jobs who work at it," Cranley said. "Once again, we want to express our incredible sadness and grief to those who senselessly lost their loved ones yesterday."

Whitney Austin is one of the two victims still recovering at University of Cincinnati Medical Center. Her husband, Waller Austin, said she was in stable condition and in good spirits Friday night.

Austin is a senior product manager from Louisville who had driven to Cincinnati for a meeting. According to her husband, she was on a conference call when she walked in to the lobby and directly into the line of fire. Austin said she is grateful to the two police officers on Fountain Square who rushed to her aid.