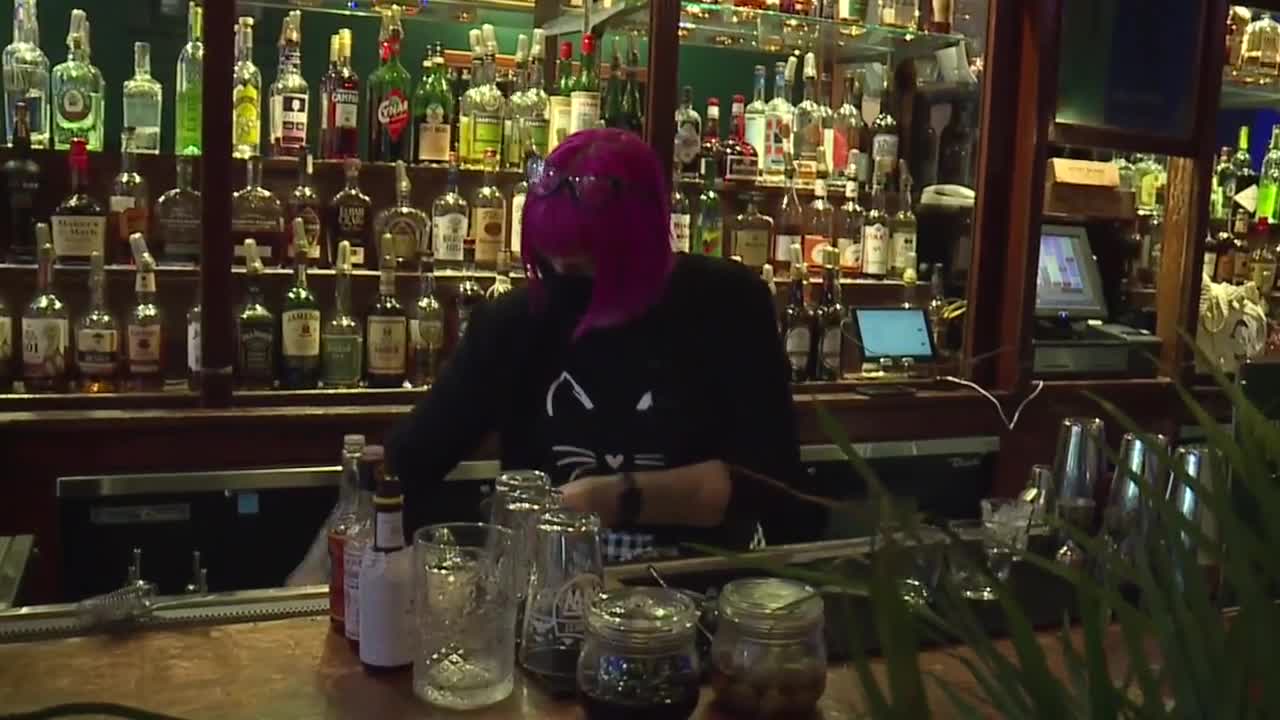 Bars and restaurants were already operating on slim margins before the COVID-19 pandemic, with many having just gotten back on their feet since they were allowed to reopen. 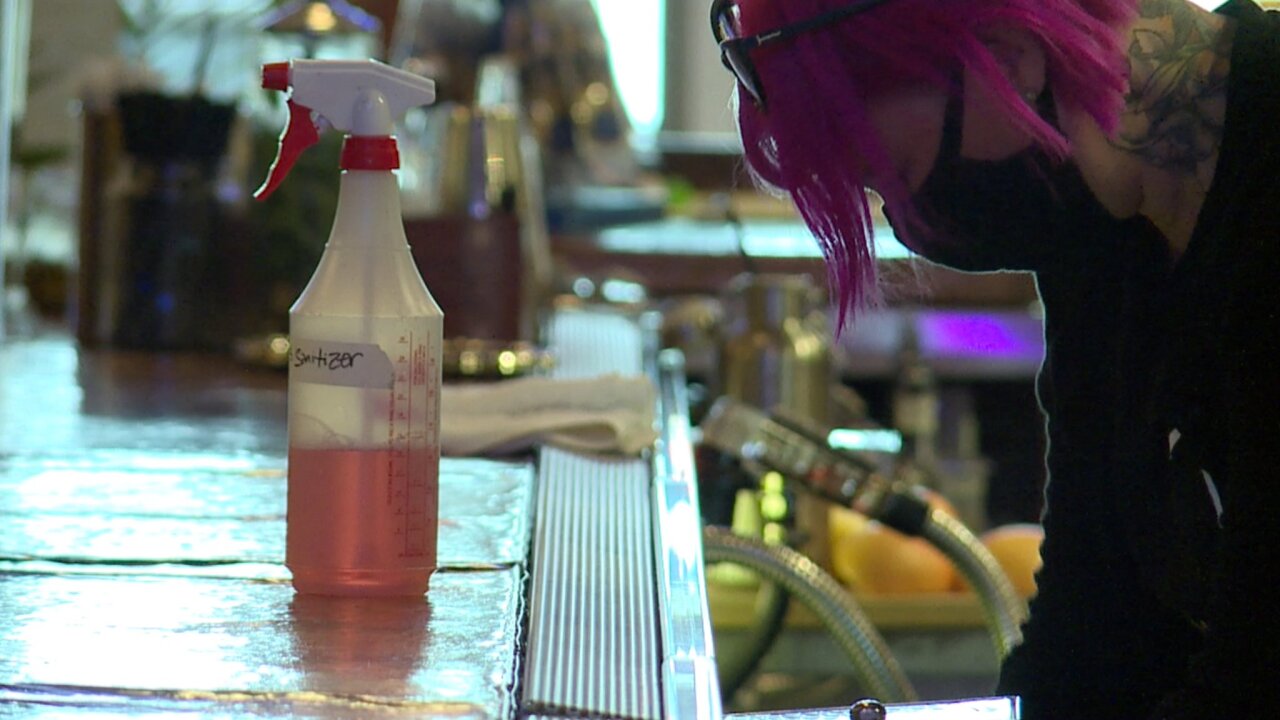 CINCINNATI — Bars and restaurants were already operating on slim margins before the COVID-19 pandemic, with many having just gotten back on their feet since they were allowed to reopen. Ohio, at the request of Gov. Mike DeWine, will now limit alcohol sales after 10 p.m. in another blow to an industry already hit hard.

Renowned Cincinnati mixologist Molly Wellman has poured a lot into Japp’s Since 1879 after she took over the historic Over-the-Rhine spot in 2010. She’s fighting to keep it open during the pandemic and to keep her customers safe by keeping capacity low and raising standards.

But Gov. DeWine still has concerns about bars, so he asked the Ohio Liquor Control Commission to cut off late-night alcohol sales for all liquor-permitted establishments after 10 p.m. Customers buying a meal would be allowed to get three carryout drinks instead of two.

“This rule would prevent the sale of alcohol at all liquor-permitted establishments beginning at 10 p.m. each night (and) consumption of alcohol placed on the table must be completed by 11,” DeWine said Thursday.

Wellmann calls the move disheartening. With no bar seating and limited capacity, she said, those hours that Japp’s could be open are more important than ever.

“We are doing everything we possibly can, we really are, so it’s a shame,” she said.

Wellman wonders how much longer many bars, including her own, will be able to hang on if they have to shut back down, something DeWine said he doesn’t want to do.

“There’s only a handful of bars that are really not doing it right,” Wellmann said. “It would be so much better if they could just look at those places and address those places and not have it come down on places like ours and everybody else’s to have to pay the price.”