Co-founder Brian Graves regains control of Everything but the House 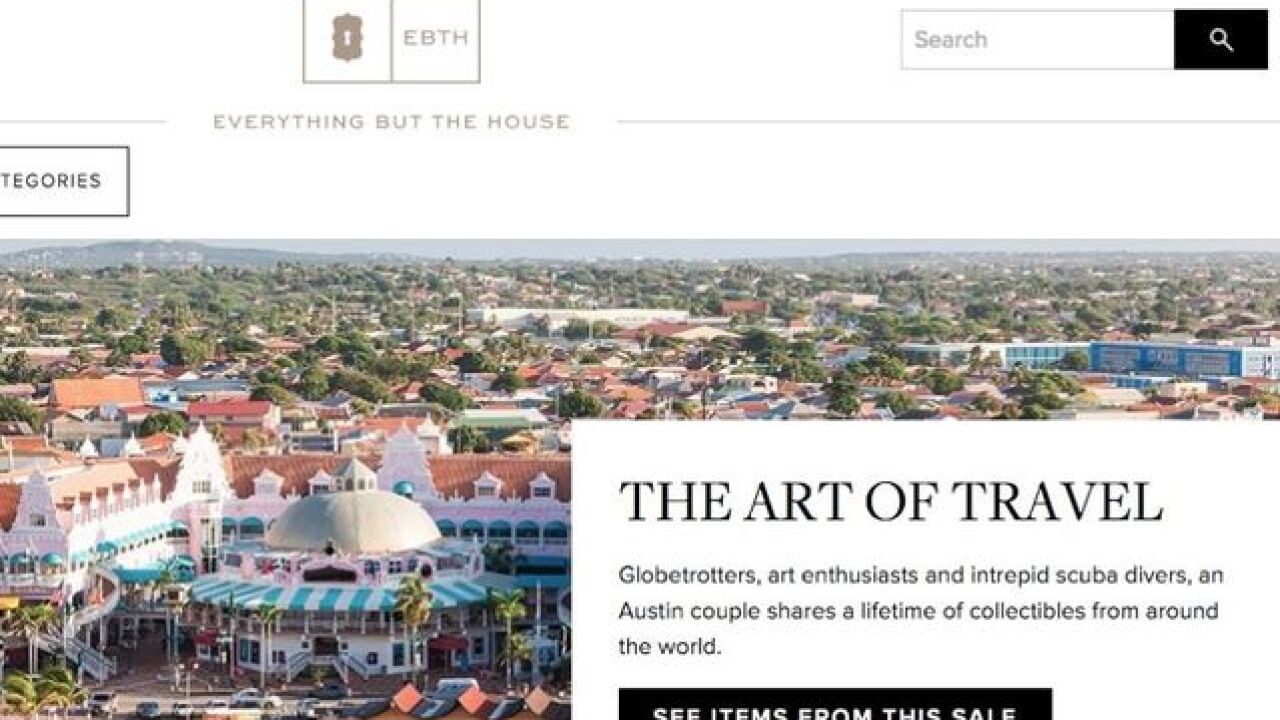 CINCINNATI — Everything but the House co-founder Brian Graves has regained control of the online auction company with a $3.5 million purchase of its assets and trade name.

The purchase followed a court-supervised liquidation process in which the company’s assets were assigned to affiliates of New York -based Rock Creek Advisors, said attorney Scott Lepene, who represented those assignees in the liquidation proceedings. Lepene said Rock Creek signed non-disclosure agreements with three-dozen potential investors before settling on the winning bid from Graves’ company, High Road Holdings LLC.

“This outfit was spearheaded by Brian and his knowledge of the company,” Lepene said. “I’m sure he’s very excited about moving forward and maintaining jobs and providing opportunities to the existing workforce, particularly as it relates to Ohio.”

In a press release sent to WCPO, Graves said he worked with co-founder Jacquie Denny and "an investment syndicate" on the proposal to "obtain control of assets, technology and the overall business." He did not provide details about operating plans for the company or identify other investors in High Road Holdings.

"Despite the previous owner's decision to transition ownership, the business is actually in the best position that it's ever been in to move forward," Graves said. "The efforts over the previous year have resulted in consistent service levels, satisfied clients, and a stable business model to carry forward."

About 230 Cincinnati jobs hung in the balance as EBTH Inc. pursued a bankruptcy like process known as an assignment for the benefit of creditors. Lepene said lenders and secured creditors were owed about $7.5 million by the company, which petitioned a Delaware court on July 23 to pursue the liquidation process. Lepene said High Road Holdings agreed to pay $3.5 million in cash for the company’s assets.

Lepene declined to reveal how the purchase price will be split among lenders or how many of the 230 Ohio jobs will be saved.

“This is an interesting business model,” Lepene said. “I think many parties felt that model (could) be capitalized on. Certainly the winning bidder believes that they can move this business forward in a very positive direction.”