Everything but the House heads for liquidation process 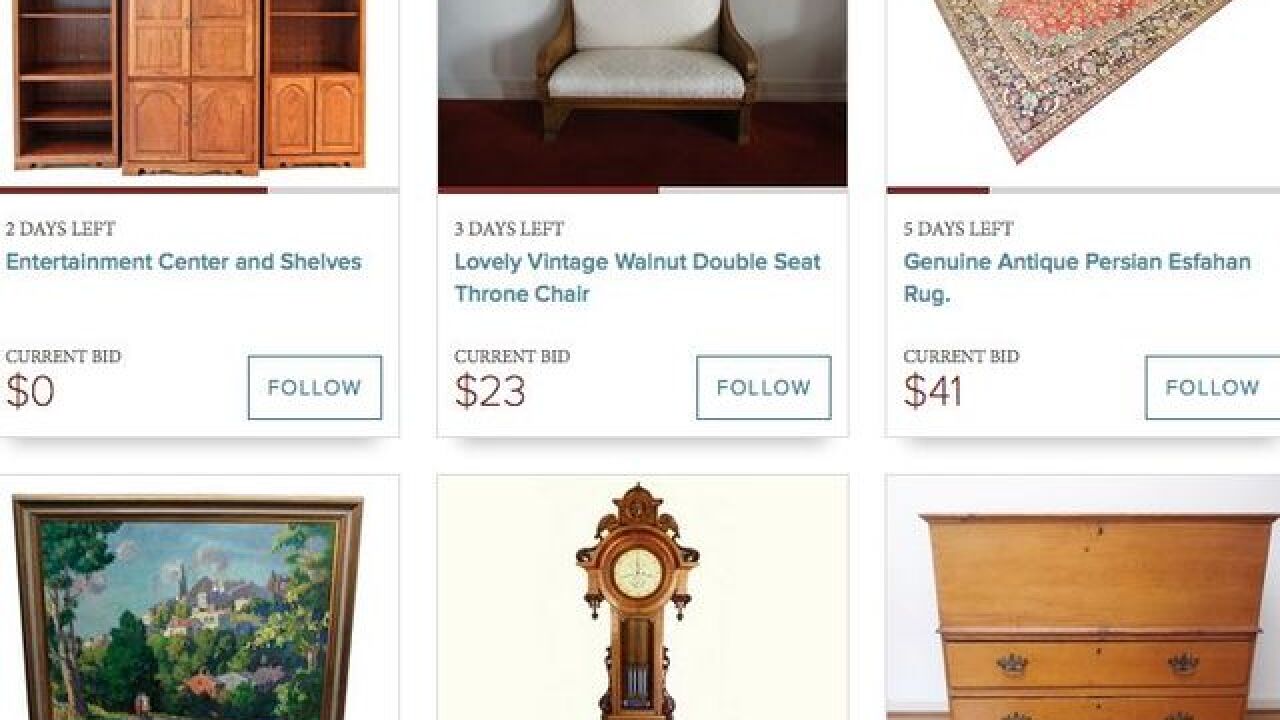 CINCINNATI — Everything But the House is pursuing the liquidation of its assets through a process similar to bankruptcy, a move that could bring an end to one of Cincinnati’s most celebrated startups.

In a July 23 filing with the Ohio Department of Jobs and Family Services, the company said it has entered into an Assignment for the Benefit of Creditors, a process that could lead to the company's sale or closure and the loss of 230 jobs at its Blue Ash distribution center and Wilmer Ave. warehouse.

"The possibility of a sale of the company's assets to a buyer is being aggressively pursued," said the filing. "If those efforts are successful, some or all of those who are employed (by EBTH) may obtain employment with the buyer."

Attached to the filing was a memo to employees in which the company explained it has been trying to raise capital for six months through discussions with more than 100 potential investors.

"EBTH was in active negotiations with a potential lead investor until July 23," the memo stated. When that investor walked away, "there was no longer a realistic opportunity to obtain financing sufficient to avoid the cessation of the operations of the corporation of EBTH Inc."

The memo said a new buyer could try to operate the company under the EBTH name or without it, but if no buyer is found, the company will cease operations. Employees will know the results of the process by August 27, the memo said.

Local bankruptcy attorney Eric Goering said the assignment process typically leads to a liquidation sale in which a court-appointed assignee takes possession of all assets then sells them off so creditors can make claims on the proceeds.

“We call it 'bankruptcy light,'” Goering said. “It means they’re assigning all the assets and they are most likely going out of business.”

EBTH is an online auction company that sold merchandise from estate sales to consumers all over the globe. Founded in 2007, the company grew to more than 1,000 employees in 29 cities by 2017 and claimed revenue to reach revenue of $90 million.

That’s when the downsizing began. Former CEO Andy Nielsen was replaced by board member Scott Griffith, who relocated the company to Over-the-Rhine and executed three rounds of layoffs. EBTH now operates in six cities with fewer than 400 employees.

In January, a group of investors accused the company's former management team of misrepresenting its financial condition prior to a $900,000 stock sale in 2017. The company asked to be dismissed from the lawsuit, claim it had nothing to do with the sale. Nielsen and other executives argued they disclosed the financial details investors later accused them of concealing.

That case is still pending.