'There was no fraud,' say former execs at Everything but the House 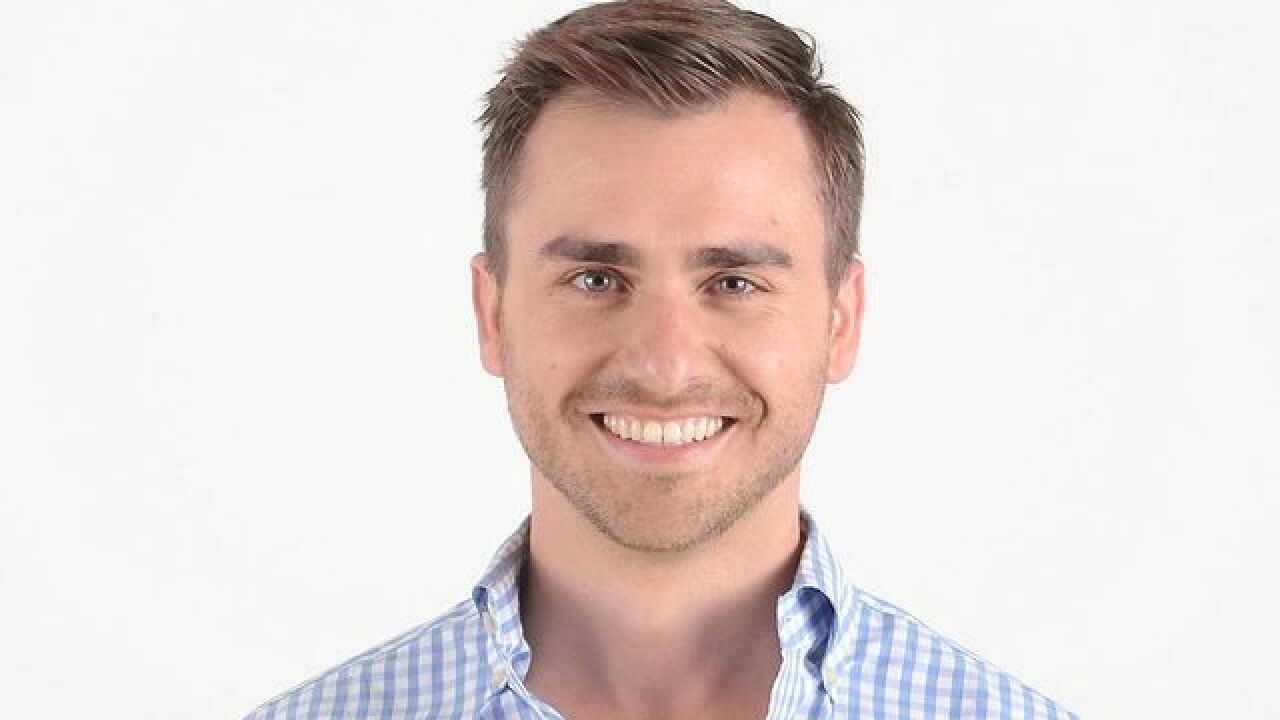 The smoking gun might backfire on investors suing Everything but the House, as a July 1 court filing alleges a 2017 email actually revealed losses that company executives were accused of concealing.

The case involves a group of investors, known collectively as Light EBTH LLC, who purchased about $900,000 in stock from managers of the online auction company in January 2017. The investors claim they were “fraudulently induced” to participate in the transaction by the company’s former CEO Andy Nielsen, former Chief Revenue Office Jonathan Nielsen and former Chief Operating Officer Michael Reynolds.

Among the evidence they cite is an email from Andy Nielsen on Jan. 3, 2017, six days before the transaction. They allege an attachment to the email omitted important financial information showing the company’s losses were rapidly rising. That information wasn’t disclosed until Jan. 10, a day after the stock sale, they allege.

“The defendants, as corporate insiders and participants in the stock transaction, acted through a knowing and deliberate scheme to induce plaintiff to purchase company stock from them in a reckless and highly unreasonable manner,” said the complaint.

But attorneys for the former EBTH bosses included the email attachment in their filing. They also pointed out that it shows a $25.1 million loss through 11 months of 2016. That projected loss was slightly higher than the actual loss, disclosed by the company after the stock sale took place.

“Andrew Nielsen disclosed to Light — before Light purchased the stock — the very information that Light now claims was fraudulently withheld from it. There was no fraud,” said the July 1 motion to dismiss.

In a separate motion, the company asked to be dismissed from the lawsuit, arguing the stock sale was a private transaction in which it played no role.

Light EBTH claims the defendants “controlled the company and acted as agents on its behalf.” EBTH Inc. also entered into a non-disclosure agreement with some of the investors in Light EBTH, “placing the company at the center of any disclosure related to the transaction,” the lawsuit alleges.

The company refutes that argument by saying the non-disclosure document didn’t apply to the private stock sale, only to the sale of shares by EBTH Inc. That deal never happened.

In its July 1 motion to dismiss, EBTH Inc. asserts the lawsuit “fails to include a single factual allegation of any actionable conduct” by the company.

Light EBTH has until July 22 to respond to the July 1 request for U.S. District Judge Timothy Black to dismiss their complaint.

Court records indicate Light EBTH is a Delaware corporation whose manager is Mark Sullivan, a former Citigroup executive from Connecticut who graduated from Miami University and serves on its fundraising foundation. Andy Nielsen, also a Miami grad, left the company in early 2018.

WCPO attempted to reach both. Neither has responded.

As WCPO has previously reported, a stock purchase agreement attached to the complaint shows Light EBTH was the second-largest investor to purchase shares from EBTH founders and owners in the 2017 sale that raised $7.2 million. Light EBTH bought 13 percent of the roughly 3 million shares sold for $2.44 each.