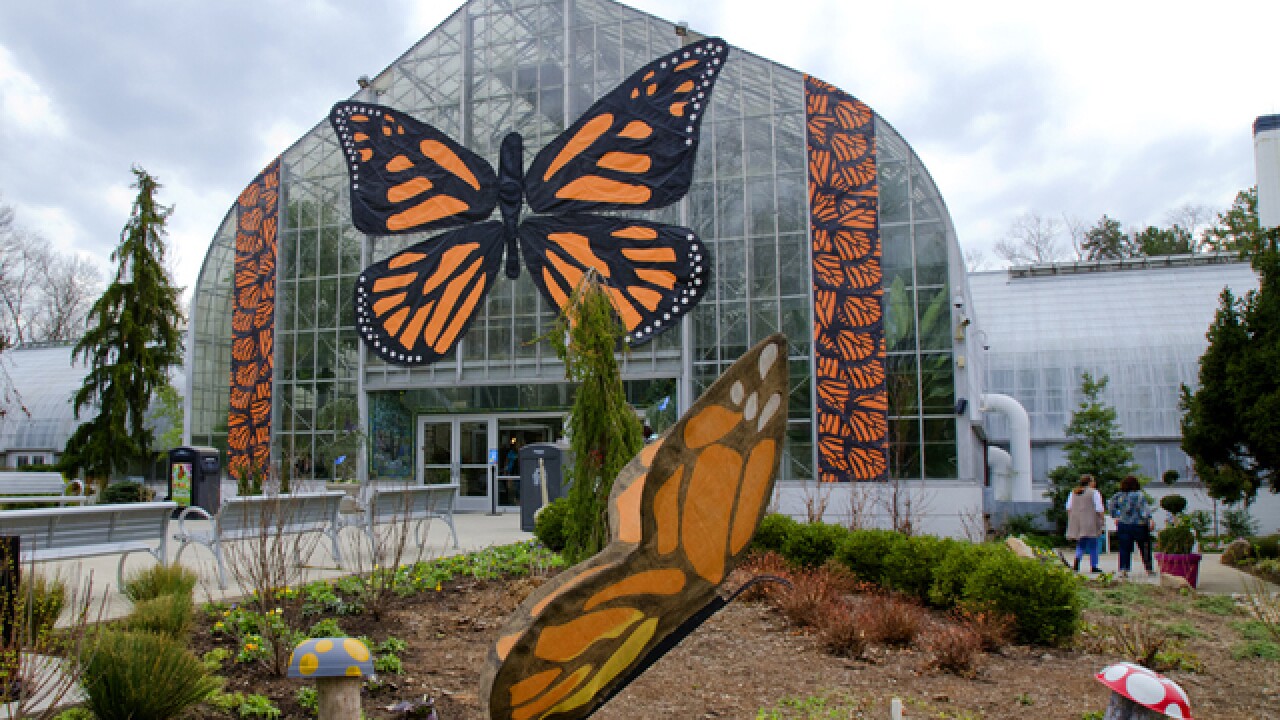 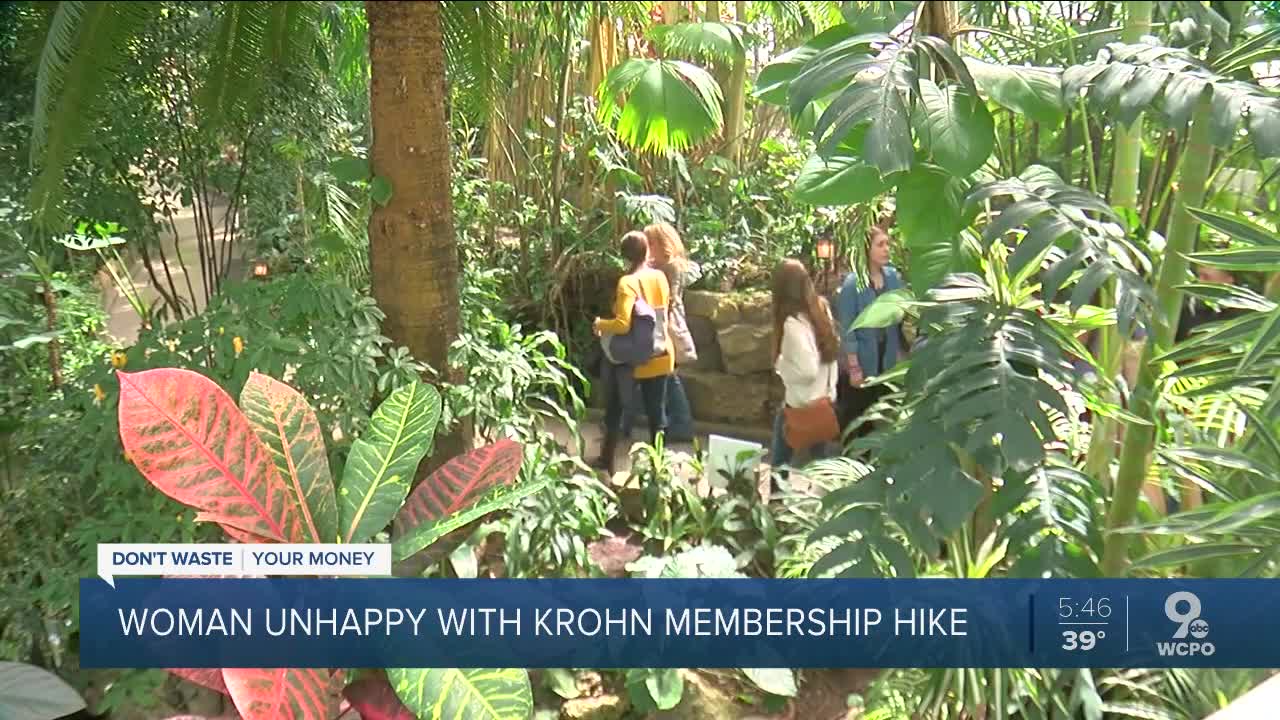 Angie Tucker has a green thumb, and loves tending to her houseplants all winter long.

So this Amelia mom was happy to pay for an annual membership, until now.

"I got an envelope in the mail requesting renewal" Tucker said. "But the price went from $40 to $75. And I said that's almost double!"

She says there was no letter explaining the reasoning for such a major price hike. But Tucker had saved last year's brochure, and was able to compare them.

Reason for the membership increase

So how could the conservatory possibly raise rates that much in just one year?

We contacted the Cincinnati Parks Board, where spokesman Rocky Merz told us the problem is that they haven't raised membership rates in almost a decade.

Merz explained that the conservatory is "self-sustaining," and relies on admission fees to produce its popular annual butterflies and Christmas exhibits.

He says rates had not increased since 2012, while the Cincinnati Zoo and the Museum Center have raised theirs.

And he pointed out that a very similar conservatory in Pittsburgh charges $99 a year for a family membership, so Cincinnati remains cheaper by comparison.

Best of all, day rates remain unchanged at $7 (except for the butterfly show, which is $10 per person).

Angie Tucker understands the need for money, but feels this was too much at one time. She says she has heard from other families who are also considering dropping their memberships.

"If you are going to raise rates, make it reasonable, maybe $5 this year," she said.

With a busy family, and increasing expenses, she says this is one expense she is going to skip for this coming year.