Have a sidewalk? Beware: you may get a huge bill 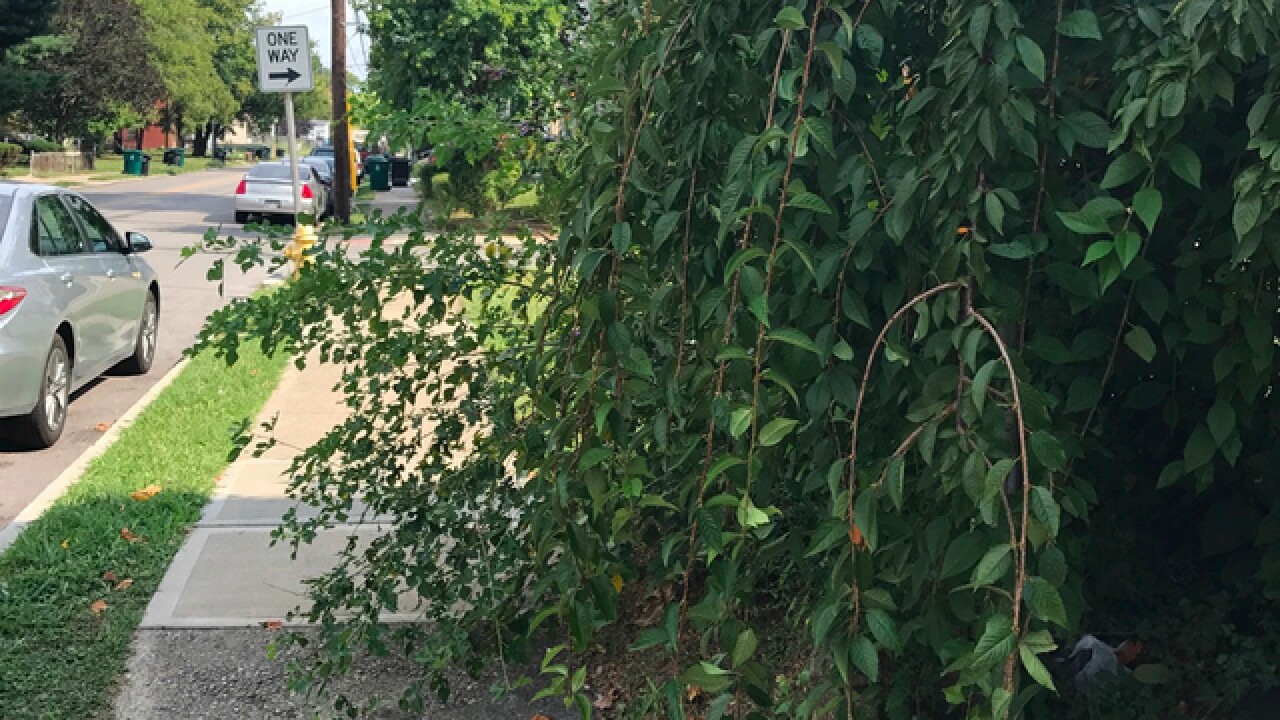 Sami Smith didn't think much of the sidewalk cracks in front of her Madeira, Ohio home, until she received a letter from the city informing her those cracks were her responsibility to repair.

"There's a crack here, and they want the whole block replaced," Smith said.

Smith, and her sister who lives a few houses away on their street of older homes, have learned they will have to hire a sidewalk contractor, or let the city replace their cracking squares, at an expense that will put a huge dent in their monthly retiree incomes.

Her sister Juanita said she has no idea where she will find that kind of money. "I don't have any money left over at the end of the month," she said.

"My sister and the seniors and the disabled in the community really can't afford any more in their budget to repair the sidewalks that I think the city should be repairing," Smith said.

Sidewalks are something most of us don't think about when we are buying a house. But if you are in an older neighborhood, where sidewalks deteriorate after 15 to 20 years, you should.

In a majority of communities across the country -- including the City of Cincinnati -- homeowners are responsible for fixing their sidewalks. A recent survey of 82 cities nationwide by the bicycling group Advocacy Advance found that:

Could Madeira help its homeowners pay for repairs? City Manager Thomas Moeller said it is unlikely the city could come up with the $200,000 estimated cost without a new tax.

"The city's budget cannot sustain that," Moeller told us.

Unfortunately, he said, they cannot let people take a pass and do nothing.

"It's primarily a safety issue, you want people to be able to walk safely in the community," Moeller said. "Broken sidewalks do create trip hazards, and become a liability."

Moeller says the city has been installing new sidewalks on some roads, at no cost to those homeowners, but says those sidewalks are funded by state and federal grants, which cannot be used for repairs.

Last year, Ted Mathis of Cincinnati's Queensgate row houses contacted WCPO with the same complaint. He was ordered to pay hundreds to repair a sidewalk that a city-planted tree had been pushing up.

"I've been taken care of this entire corner," Mathis told us, "picking up the trash, cutting the city's grass. I just want them to take responsibility for the things they should do."

But he too, was denied any help from the city.

What your rights are

If you get the dreaded letter, no matter where you live, you will have to make repairs or face a possible fine.

Some homeowners  have tried suing their city to mixed results, but unless you are a lawyer, that will cost far more than the cost of repairs.

Most cities, including Cincinnati, do not allow DIY patching. So forget about buying a $10 bag of cement mix at the hardware store, as that repair will not meet code.

However, a private concrete contractor may offer a lower price than your city or town.

As for the Madeira, City Manager Moeller said Council will address the concerns of low income and retired homeowners in an upcoming session, and see if there might be some assistance for them.

Sami Smith, though, said she's not holding her breath.

Whatever you decide to do, don't waste your money.

WATCH THE YOU TUBE VIDEO OF THIS REPORT HERE