What to do if your prescription is not a covered item 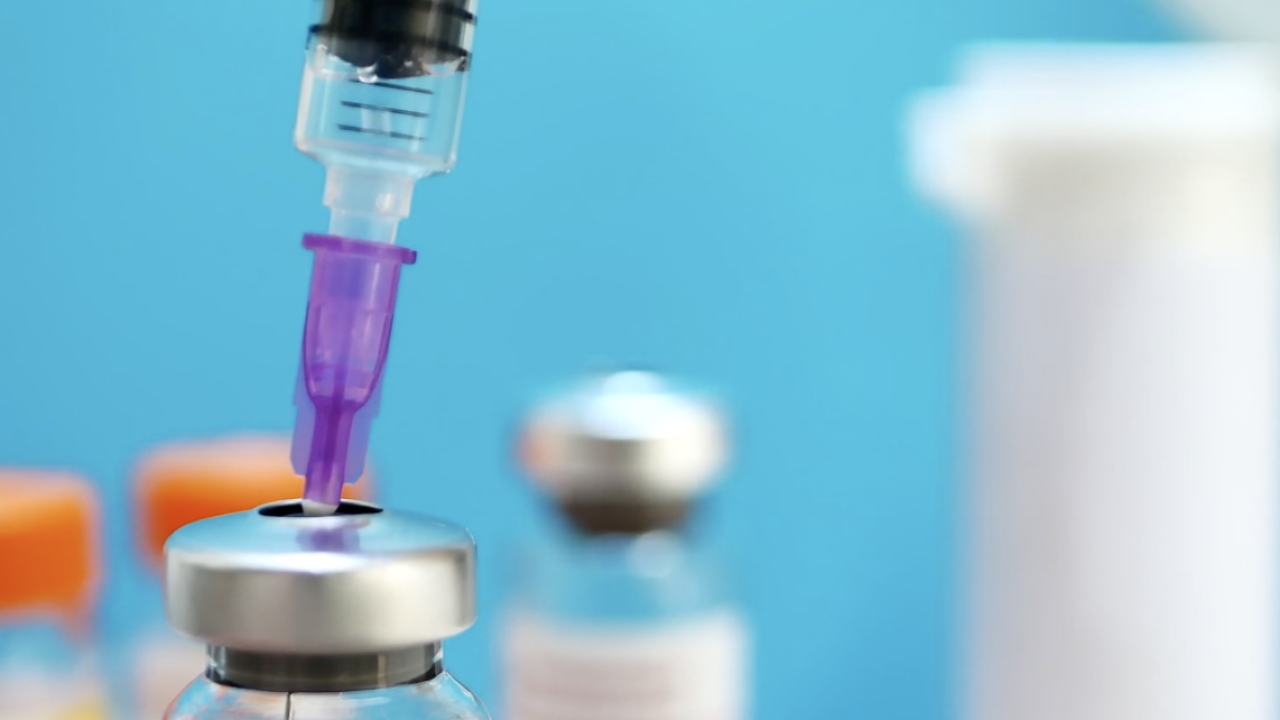 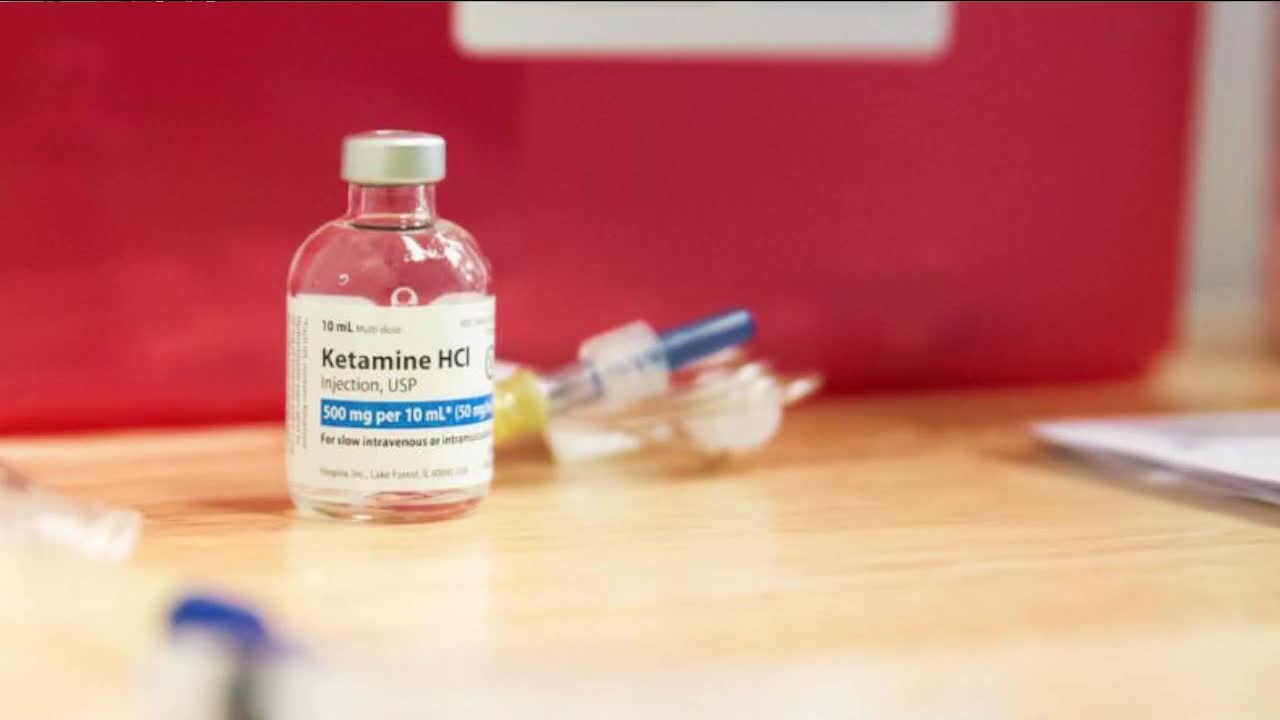 COVINGTON, Ky. — It's happening more and more: Your doctor writes you a prescription, you take it to the pharmacy and you learn your insurance company won't cover it.

Is there anything you can do?

Tom Mulroney, a Vietnam veteran, said one of his biggest challenges since the war has been getting help for a family member suffering chronic depression.

His family has been battling to get the family member good quality treatment for years. (We are not naming the patient for privacy reasons.)

"I found a listing on the net from the Harvard School of Medicine," Mulroney said.

The family's hopes were lifted when he found a Harvard study showing Ketamine infusions had great success treating that type of depression.

But when they contacted their insurer, they learned Ketamine would not be covered.

Especially frustrating was learning that Ketamine is covered for pain by most insurers, just not for depression.

"The original drug was approved by the FDA for anesthesia, and pain is included in that," Mulroney said. "And I said, 'Will it ever be included for this?' She said, 'We don't see it.'"

"They consider it an experimental treatment because it's not approved by the FDA," he said. "But it has been used for this for 20 years."

Many medications not covered by insurers

This is not some isolated case. Mulroney says he's gone to the drugstore several times lately, only to find the medicine his doctor prescribed for him is not covered by his insurance.

Tori Marsh, director of research at the prescription savings program GoodRX, said this is a common complaint.

"Over the past couple of years we've found that insurers are covering less and less and adding more restrictions when they do cover something," she said.

She says most insurers will not cover drugs that are not FDA-approved for that specific illness.

If this happens to you, Marsh suggests you:

"People don't realize that prescriptions can vary upwards of hundreds of dollars from pharmacy to pharmacy," Marsh said.

Tom Mulroney think it's unfair that his family member can't get the treatment his doctor says would help his condition.

"I think it's disgusting," he said.

We have forwarded the Mulroneys' plea to their insurance company, in the chance they can provide some coverage of what this family believes to be a needed treatment.