Drivers turned away from Ohio BMV offices after glitch 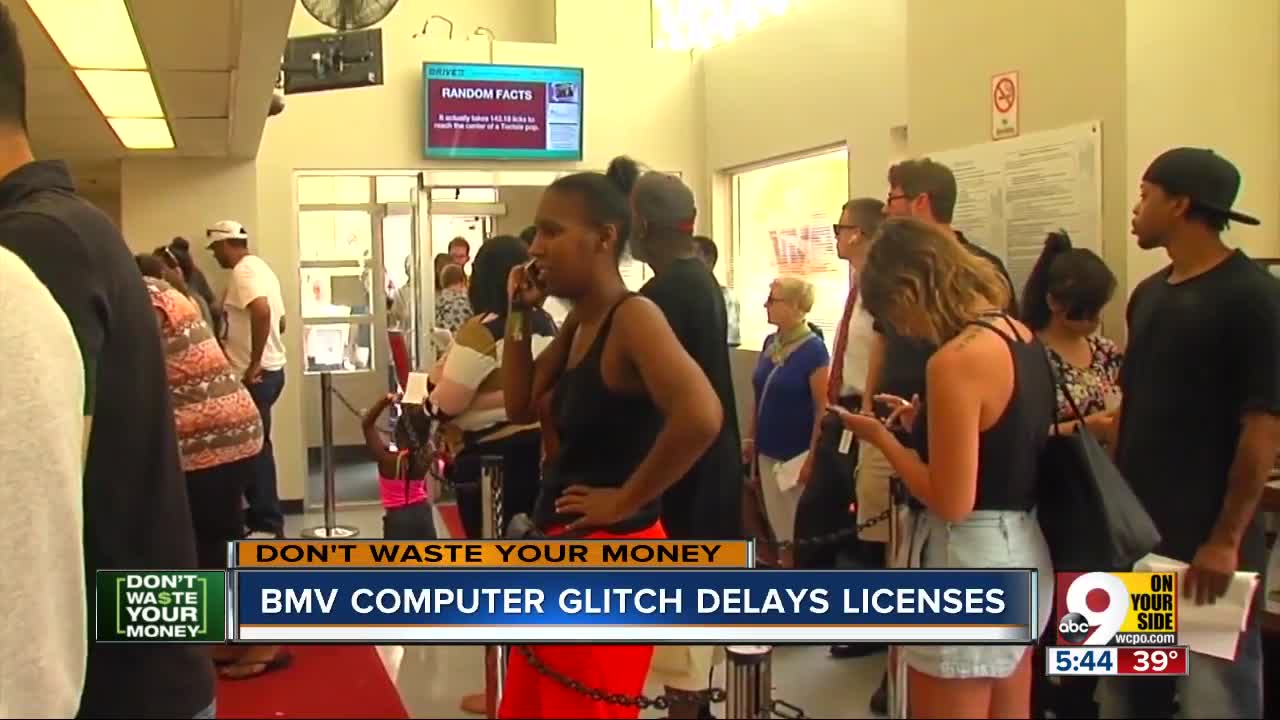 Another computer glitch at Ohio BMV offices had frustrated drivers returning home empty-handed this week, some forced to drive on now-expired licenses. 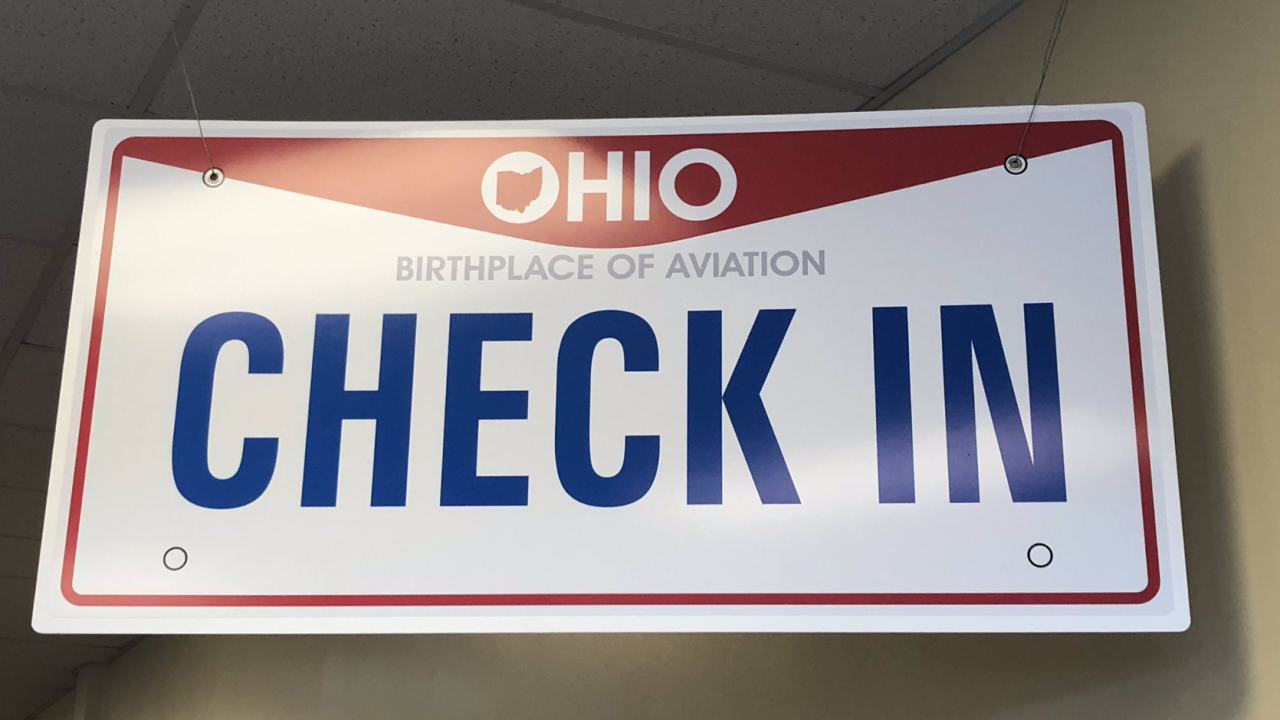 Another computer glitch at Ohio BMV offices had frustrated drivers returning home empty-handed this week, some forced to drive on now-expired licenses.

David Brewer says his wife went to apply for one of the new TSA-compliant licenses, and brought even more identification than required, such as her birth certificate, marriage license, Social Security card, and utility bill to prove her address.

They thought she had everything she needed for the new licenses, which are required for flying as of October 2020.

But Brewer says she was turned away at the counter, due to a glitch that made it impossible for clerks to register drivers for the TSA-compliant cards. They were only able to process plates, registrations, and old-style state IDs.

Ohio BMV spokeswoman Lindsey Bohrer tells WCPO the Ohio BMV computers were having trouble communicating with the national verification database, which is needed for driver verification. The state is not saying what may have caused this.

"There were some sporadic issues today connecting to AAMVA (the American Association of Motor Vehicle Administrators)," she explained. "We are working with AAMVA to resolve the issue, but it appears to be up and running at this time."

If your license is expiring, you may not want to wait till the last day to renew it, just in case all the issues are not yet resolved. That way you don't waste your money.