Does Northgate Mall have a future after Macy's closes? 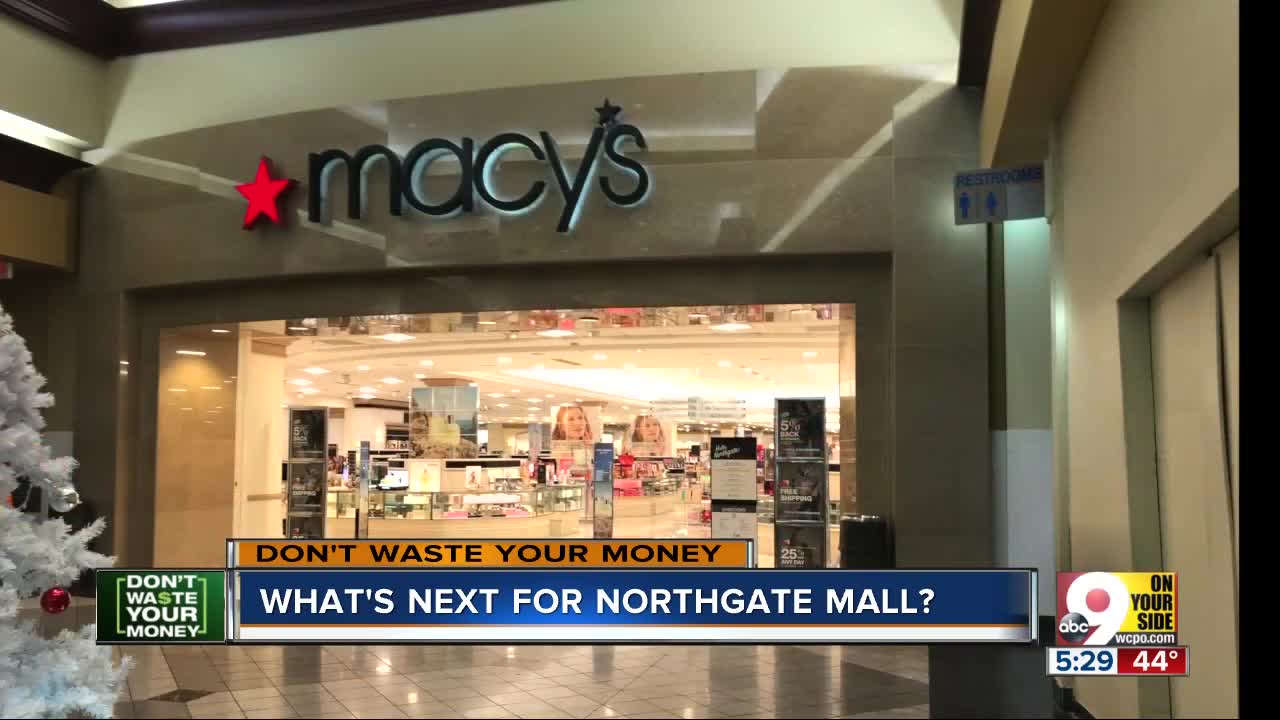 Macy’s Northgate Mall location will close in early spring, the company announced Monday, joining a fleet of other brick-and-mortar casualties in the company's battle with a rapidly changing retail industry. 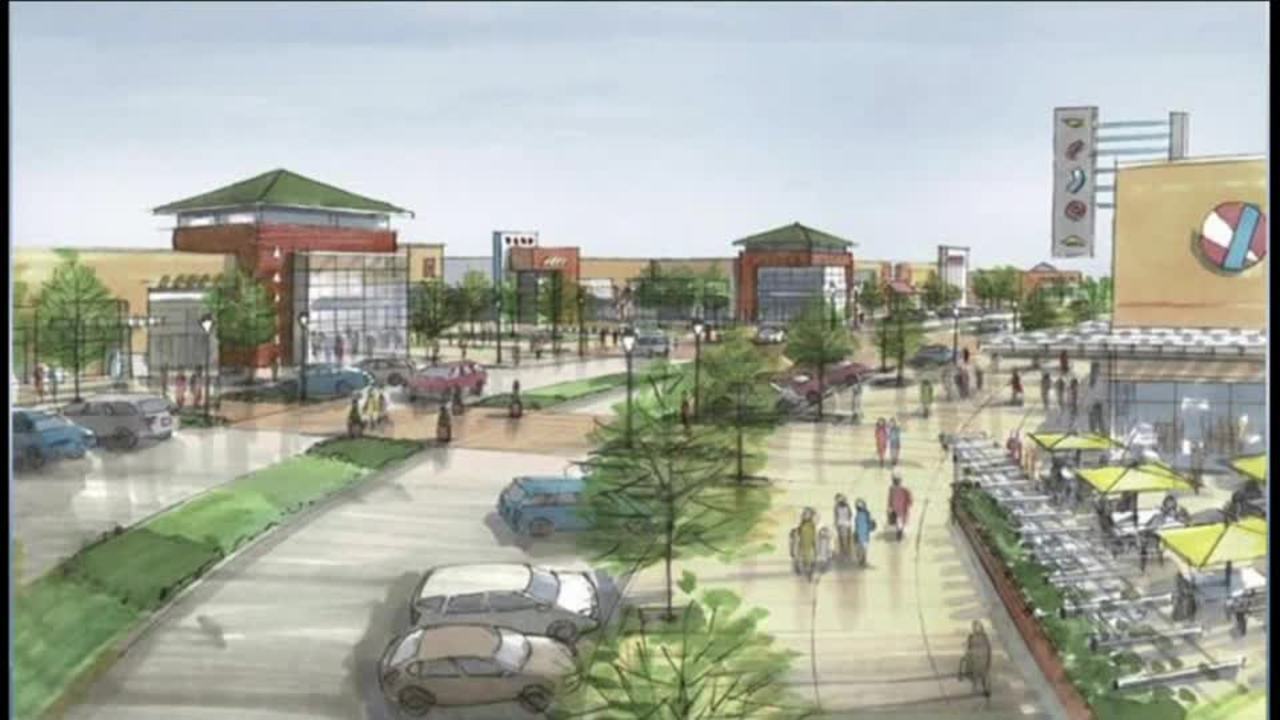 News that Macy's will be closing its Northgate Mall store is another big loss for the struggling mall on the northwest side of Cincinnati.

It's not just a store closing; rather, it marks the the end of an era in Colerain Township.

Macy's Northgate store in the next two months will join the ghosts of Sears, Dillard's (McAlpin's), and JC Penney in leaving the once bustling Northgate mall.

Shoppers like Jonetta Scott wonder how the mall can possibly survive this latest loss, as it will have no full-service department stores left to bring people inside the mall.

"It's gonna lose a lot of business," she said. "Because Macy's is one of the biggest staples out here now. And they need that store."

A walk through the store these days shows it's a shadow of its former self. The mall already has many vacant storefronts, and "Final Clearance" signs indicating even more stores will likely be closing soon.

Used to be a premiere shopping facility

But from 1972, when it opened, till the late 1990s, it used to be the go-to mall for west and north side shoppers before Kenwood became the region's top shopping destination.

In addition to department stores, it once had a Disney store, The Gap, and many more popular chains.

Cincinnati Reds catcher Johnny Bench even had a restaurant in the parking lot called Home Plate , which drew people from all around the region for its steaks.

Colerain Township mom Amanda Stout says what happened to the mall is a shame.

"Malls around here are a ghost land," she said. "We don't have many stores in there at all."

The mall has re-invented itself in the past decade, adding a Michael's store, Marshall's, Burlington Coat Factory, Ashley/Morris furniture, and a movie theater, making it more like an early 2000s shopping center.

The interior, however, became more vacant every year, and was recently the scene of a nighttime disturbance by hundreds of wandering teenagers.

But Colerain Township is not throwing in the towel on the troubled mall.

Administrator Geoff Milz showed us plans from KZF architects to convert the mall into an outdoor lifestyle center, like Rookwood or Liberty Center, with new stores, restaurants, apartments, and possibly even attached homes.

"This isn't just a Colerain Township problem," Milz said. "This is a problem facing our country, as retail changes. So we need to think about what's next."

The township does not yet have a developer and the millions of dollars needed to build this.

But Milz is hopeful it can happen and that Northgate will someday regain its former glory.

Macy's, meantime, plans to start a liquidation sale later this month, just a year after the mall's Sears store liquidated and closed.