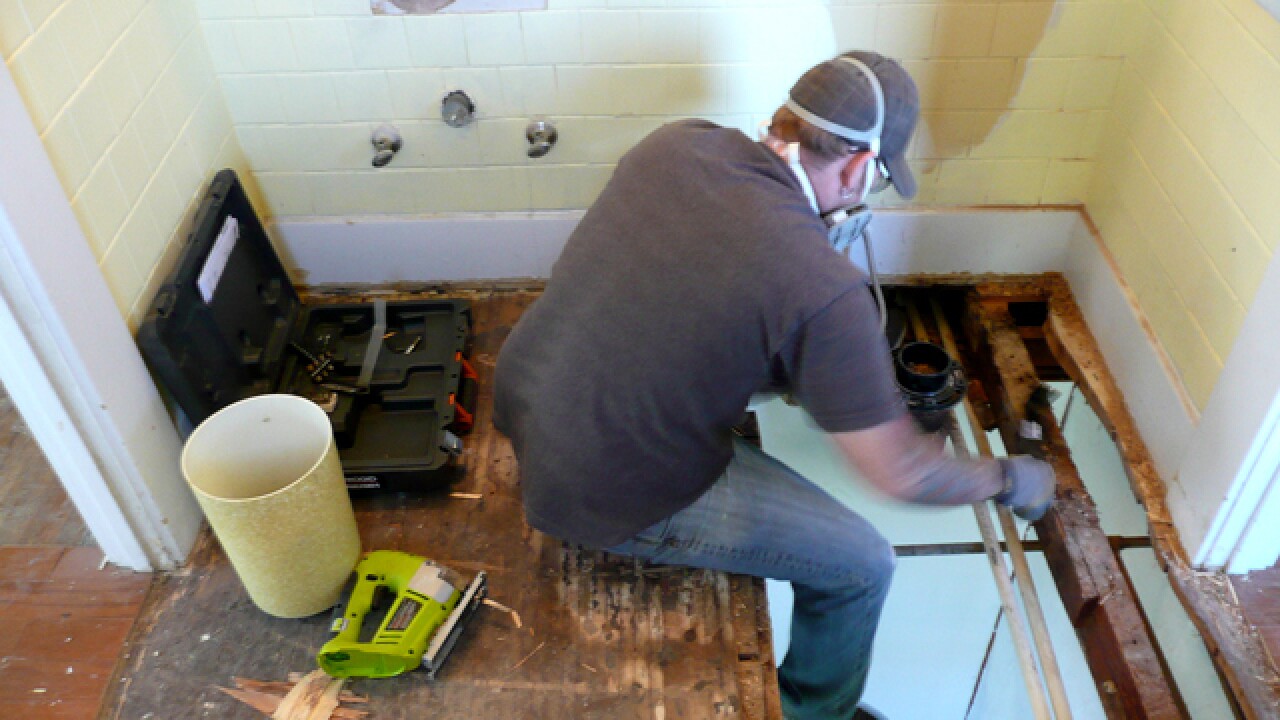 Thinking about a home renovation? Join the club. Home improvement is projected to hit a record $155 billion this year.

But before you start knocking down walls, make sure you plan carefully. Our partners at Consumer Reports Magazine surveyed 300 general contractors who reveal some of the biggest mistakes homeowners make.

Everywhere you look it's seems people are renovating.

Take Sally Loizeaux who started planning a year before work began, which is something Consumer Reports says is essential.

"There is no such thing as over planning. It's key to helping homeowners stay on budget," said Daniel DiClerico, Home Editor, Consumer Reports.

Fifty-nine percent surveyed by Consumer Reports said homeowner indecisiveness was at the top of their list of biggest mistakes.

Changing your mind once the work begins can really bust your budget. Just ask Sally, who opted to re-do her kitchen midway through her renovation.

"I think adding the kitchen probably added another 15 to 20 percent to the budget," Loizeaux said.

Before her kitchen was finished, she faced a second common cause of cost overruns: uncovering damage.

"When I found out about the gas leak I wanted to cry. We were a week away from moving in," Loizeaux said.

No matter what you think the renovation will cost, be sure to build in some padding.

"Homeowners should assume their project will cost 20 percent more than you expect and take 20 percent longer than planned," DiClerico said.

That happened to Sally.

"We had to move in before the house was finished. It's a stressful process. But we're really happy with it," Loizeaux said.

Mistakes to Avoid
So Consumer Reports most common costly mistakes?

How long should you expect a renovation to take? Contractors in the Consumer Report's survey said on average bathrooms take two weeks and kitchens take three.