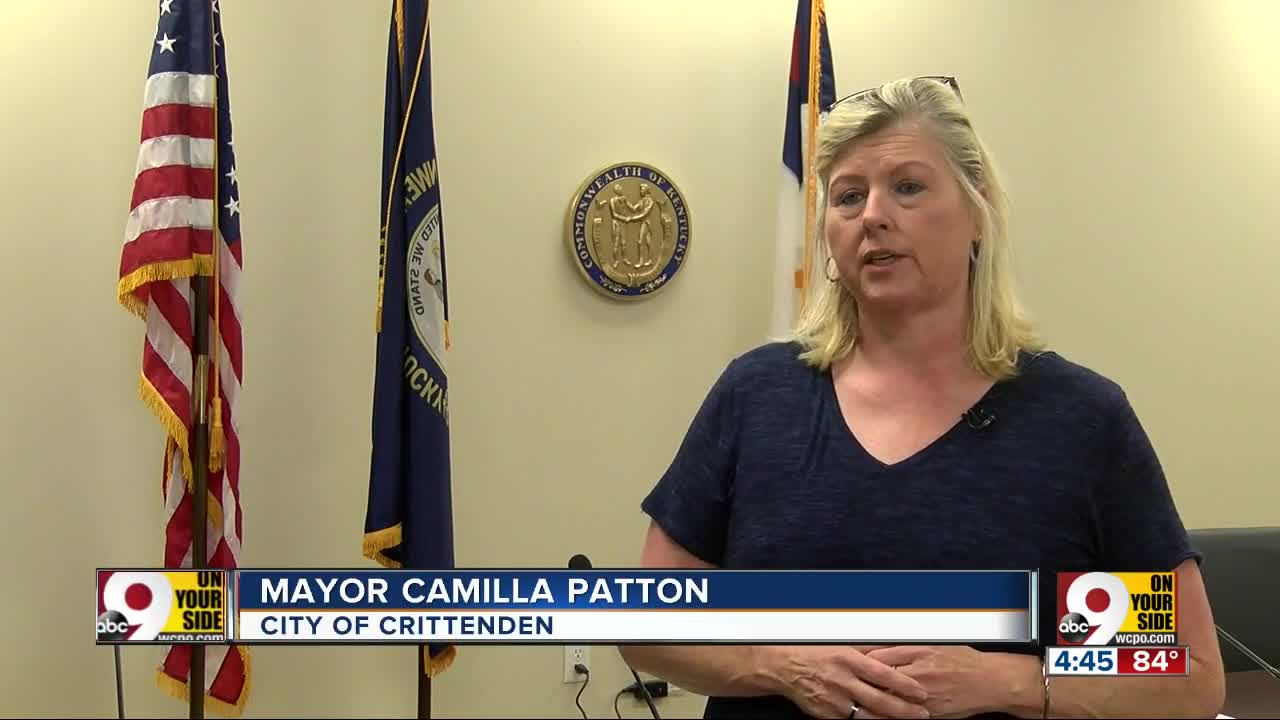 A company in northern Kentucky is moving forward with plans to expand, bringing an additional 30 jobs to Grant County thanks to a $5.9 million investment.

CRITTENDEN, Ky. — A company in northern Kentucky is moving forward with plans to expand, bringing an additional 30 jobs to Grant County thanks to a $5.9 million investment.

“Grant County does not have a lot of industry,” said Jamie Baker, executive director of the Grant County Industrial Development Authority, “so when you have a company that’s going to expand and add 30 jobs, it is a big deal to us.”

Wolf Steel, based in Ontario, manufacturers fireplaces and grills under the brand name Napoleon at the Crittenden location for distribution throughout the country.

Baker said the company’s decision to expand in Crittenden shows the county is becoming better for business.

“Because of our location on 75,” Baker said, “the fact that we have rail access and we’re just easily located in the golden triangle in Kentucky.”

Wolf Steel Ltd. established Wolf Steel USA in 1997. Production began at the Crittenden location two years later with just 23 employees. Since then the facility has quadrupled in size and has 82 employees.

Mayor Camilla Patton refers to the company as one of the city’s “anchor industries.”

“This shows us that they’re willing to stay here and they’re excited to be here,” Patton said.

The Kentucky Economic Development Finance Authority preliminarily approved the company for up to $350,000 in tax incentives to encourage Wolf Steel to make the nearly $6 million investment in Grant County.

“Thirty jobs may not seem like much if you’re in northern Kentucky or even Cincinnati,” Baker said. “But, for Grant County, it’s a huge deal. The fact that they have about 80 employees now and are adding 30 more, that’s a considerable increase in the workforce.”

The growing workforce, the mayor hopes, will bring other jobs and people to the community.

“Crittenden is growing as a city and we look forward to them expanding,” Patton said.