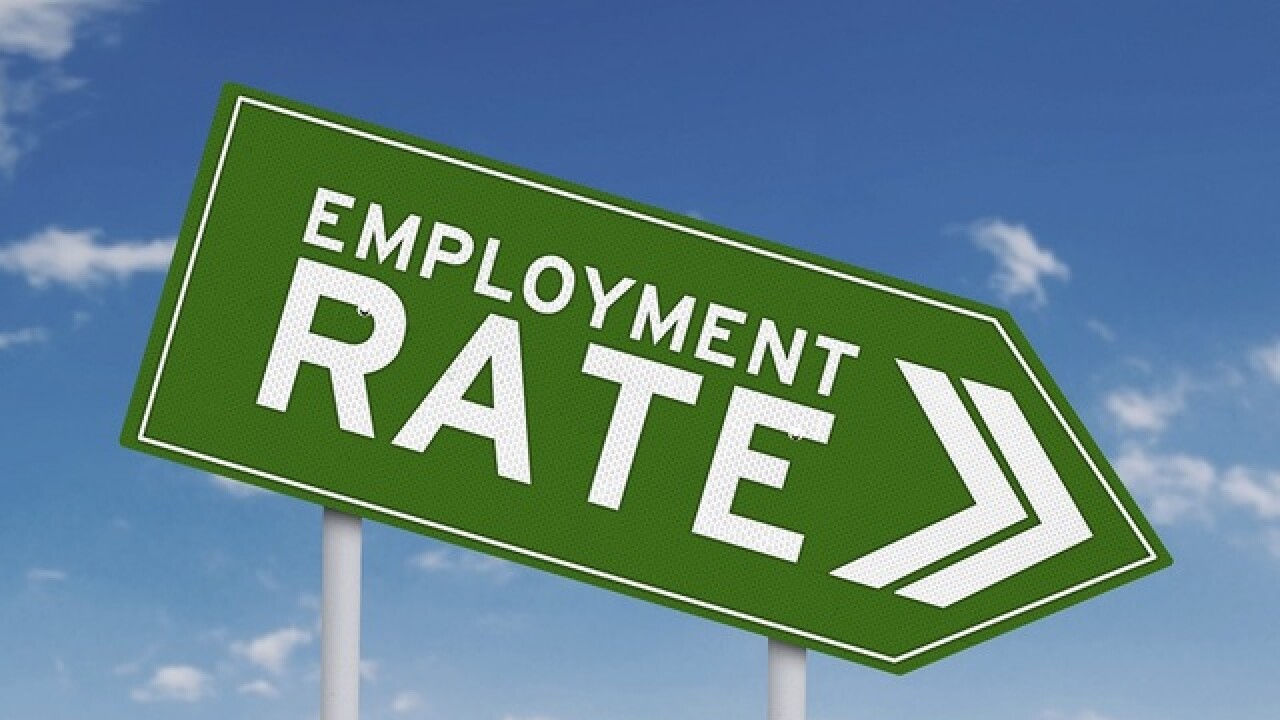 FRANKFORT, Ky. (AP) — Kentucky officials say unemployment rates fell in 55 of the state's counties and rose in 51 others between June 2018 and June 2019.

The Kentucky Center for Statistics says rates stayed the same in 14 counties.

Officials say Woodford County had the state's lowest jobless rate at 3.4%. It was followed by Boone, Oldham, Shelby and Spencer counties at 3.8% each. Fayette County was next at 3.9%. Bourbon, Campbell, Kenton and Scott counties had 4% rates each.

The state's highest unemployment rate was 12.4% in Magoffin County.