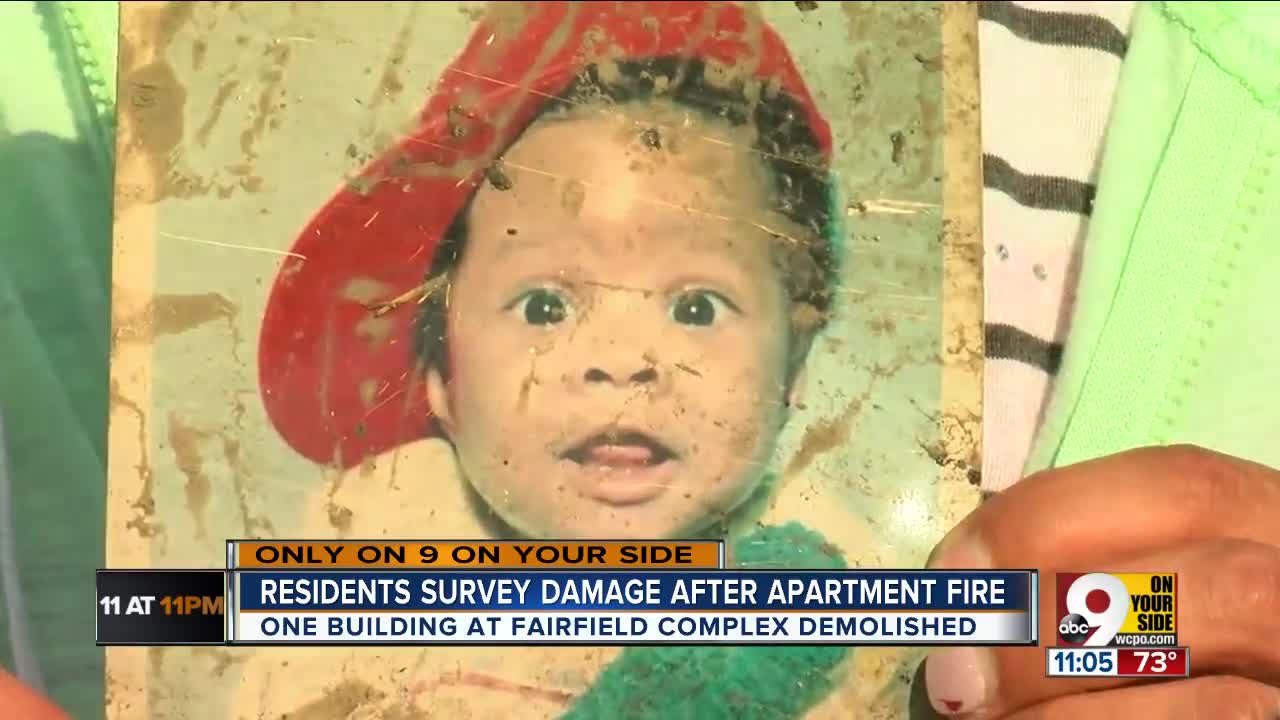 A precious baby picture is returned to a family displaced by the apartment fire. 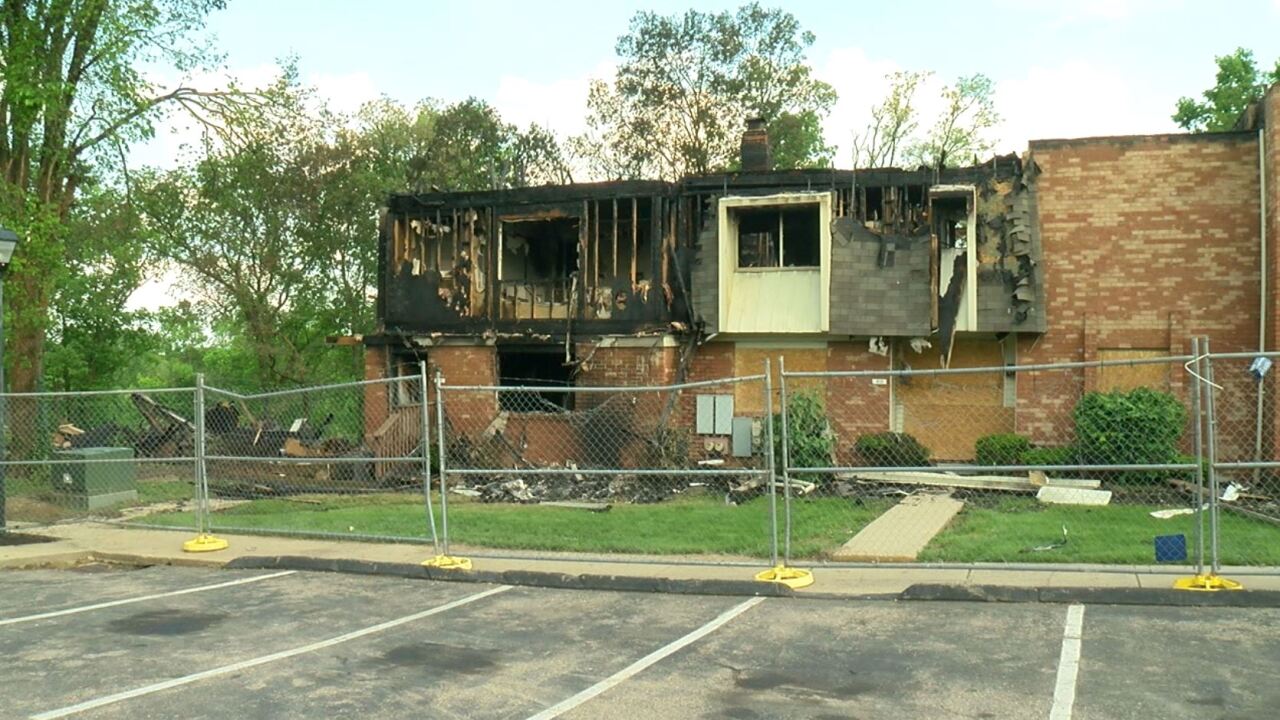 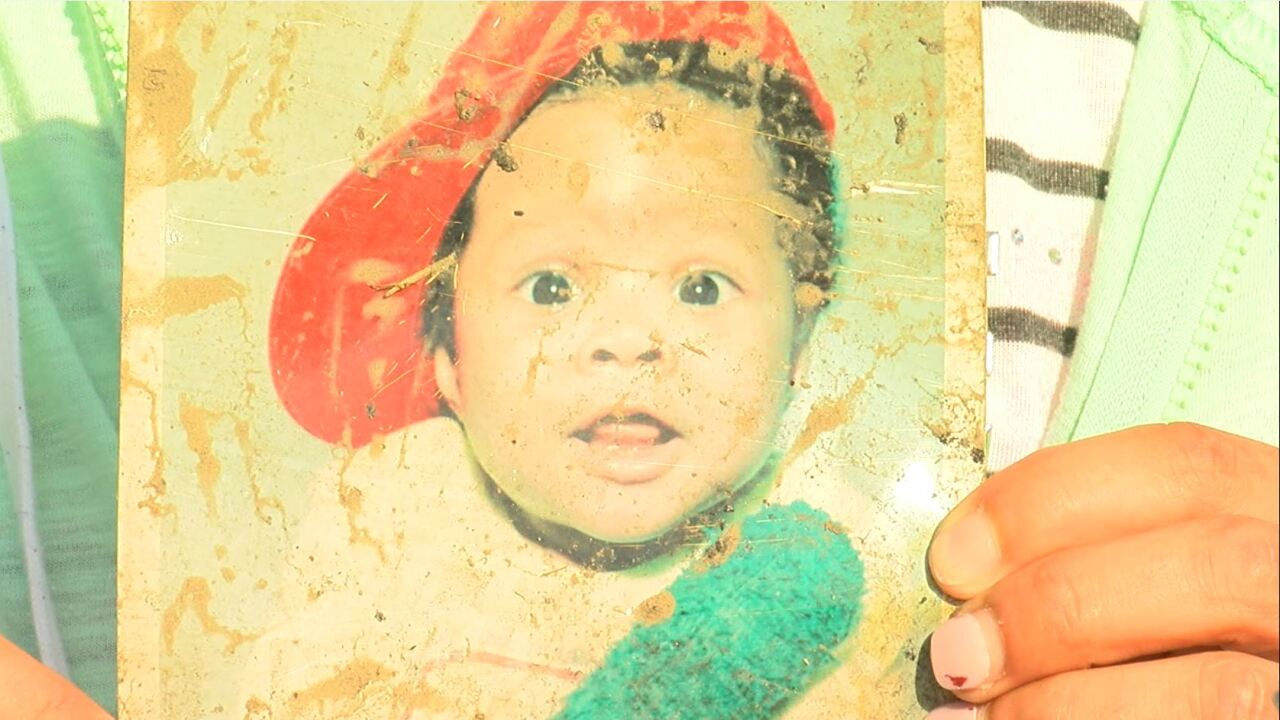 FAIRFIELD, Ohio — Saturday afternoon, Sarah Pieper returned to her Fairfield apartment to try and grab what she could.

Pieper's apartment on Brittany lane was damaged by a large fire on Friday.

"(It looked like) something you'd see in movies or TV but not in your backyard," Pieper said.

As she grabbed what she could, she saw a picture in the charred mess, untouched by the flames. During our interview with her, another resident of the apartment complex approached and asked where she got the picture. The man then said that the photo was his son's baby picture. Pieper handed the picture over to the man who was immediately grateful.

"It was a great moment, I think, especially for someone whose house got burned down to be able to have a picture of his baby boy," Pieper said.

The fire, which was caused by food left unattended on a stove, affected at least 10 units within the apartment complex and displaced dozens of residents. No one was injured in the fire.