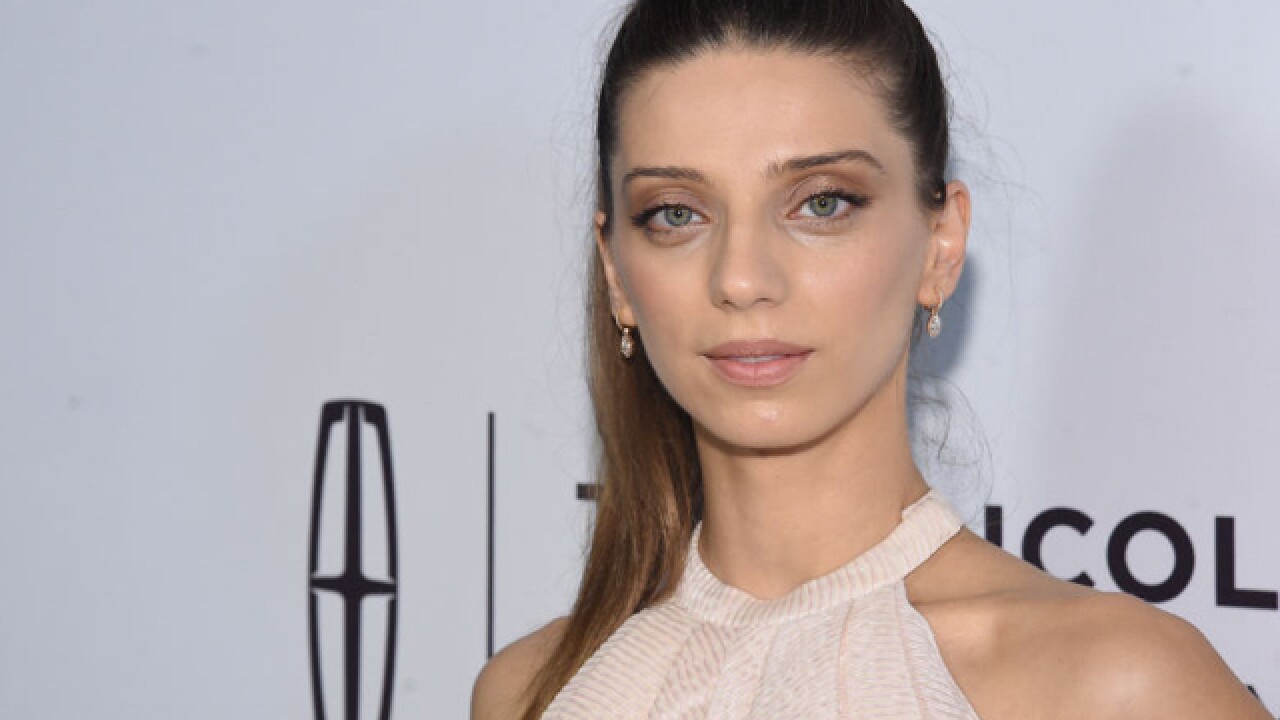 Angela Sarafyan, who portrays Clementine Pennyfeather on HBO’s “Westworld,” and actor John Malkovich also will star in the film, according to Deadline Hollywood.

Efron is portraying the notorious serial killer, with Lily Collins (“The Blind Side,” “The Last Tycoon”) playing Elizabeth Kloepfer, Bundy’s longtime girlfriend. Deadline reported that Sarafyan will play Joanna, a close friend of Kloepfer. Malkovich will portray Edward Cowart, the judge who presided over Bundy’s 1979 trial and sentenced him to death.

According to Entertainment Weekly, "Extremely Wicked" depicts that period from Kloepfer's perspective.

Efron shared a photo of himself last week posing for a mug shot as Bundy, who killed more than 30 young women between 1974 and '78.