Tano Bistro is thriving in Loveland and Hamilton, and its chef sees even bigger things ahead 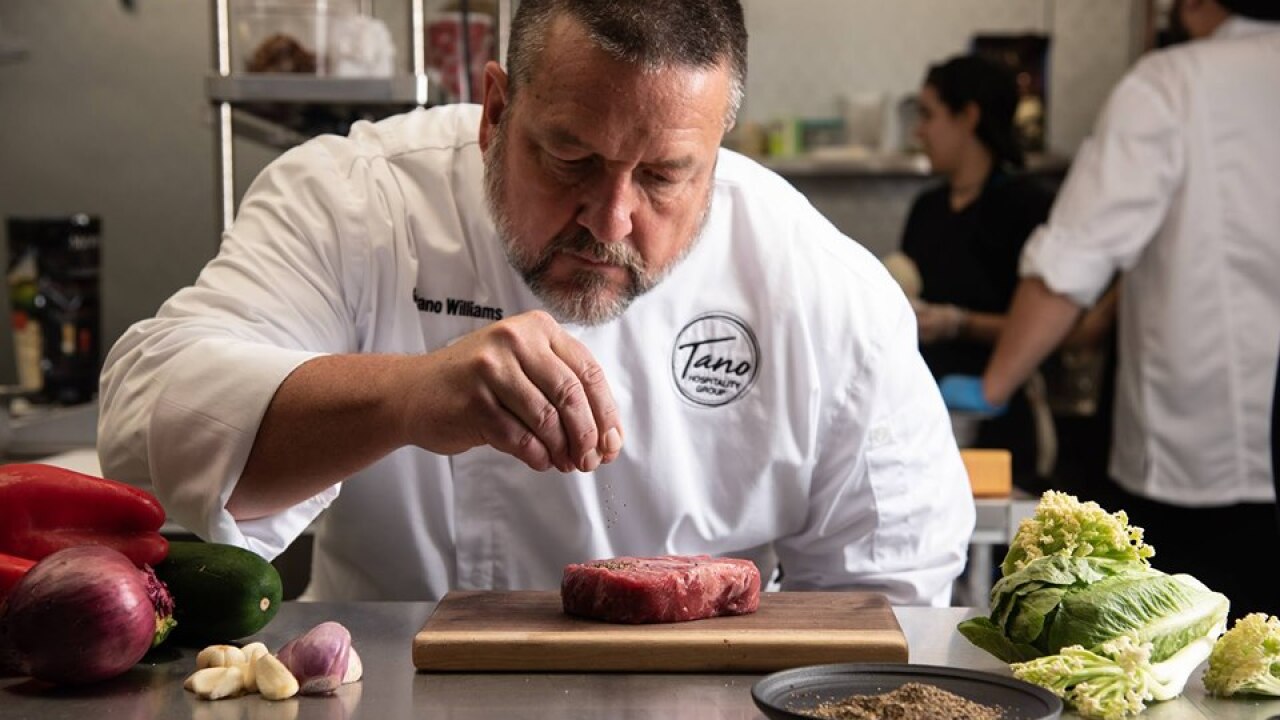 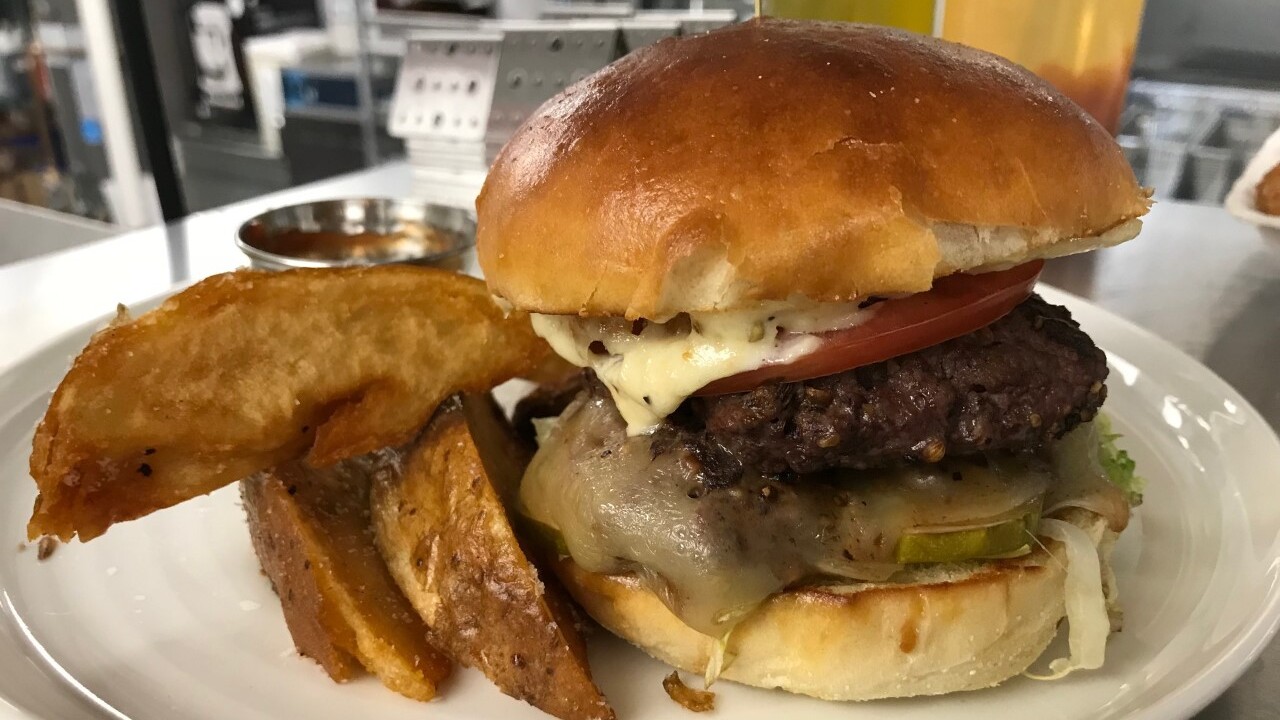 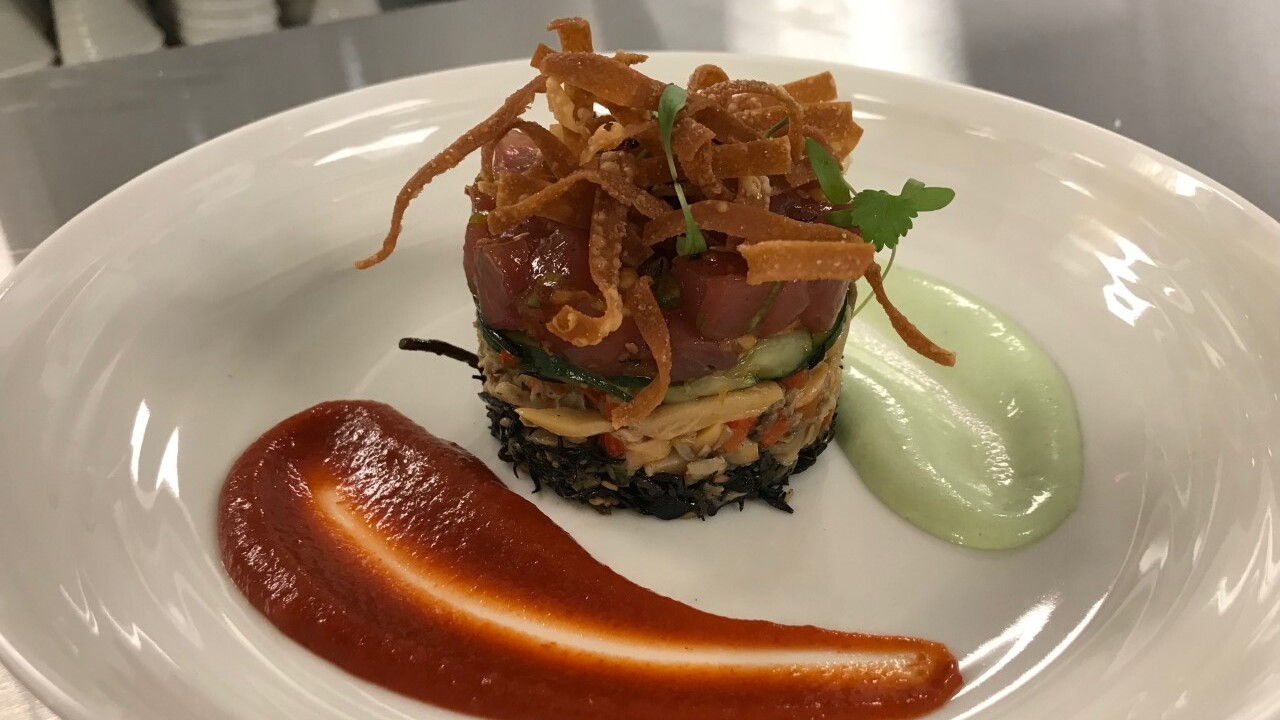 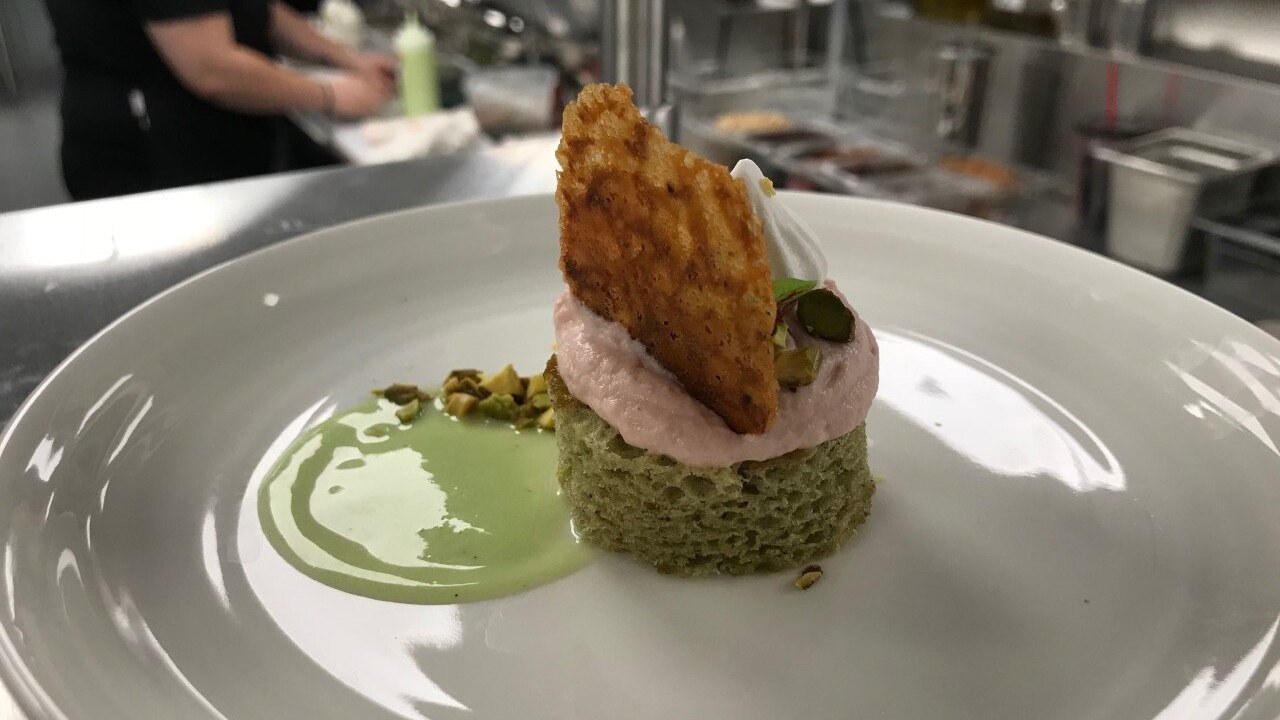 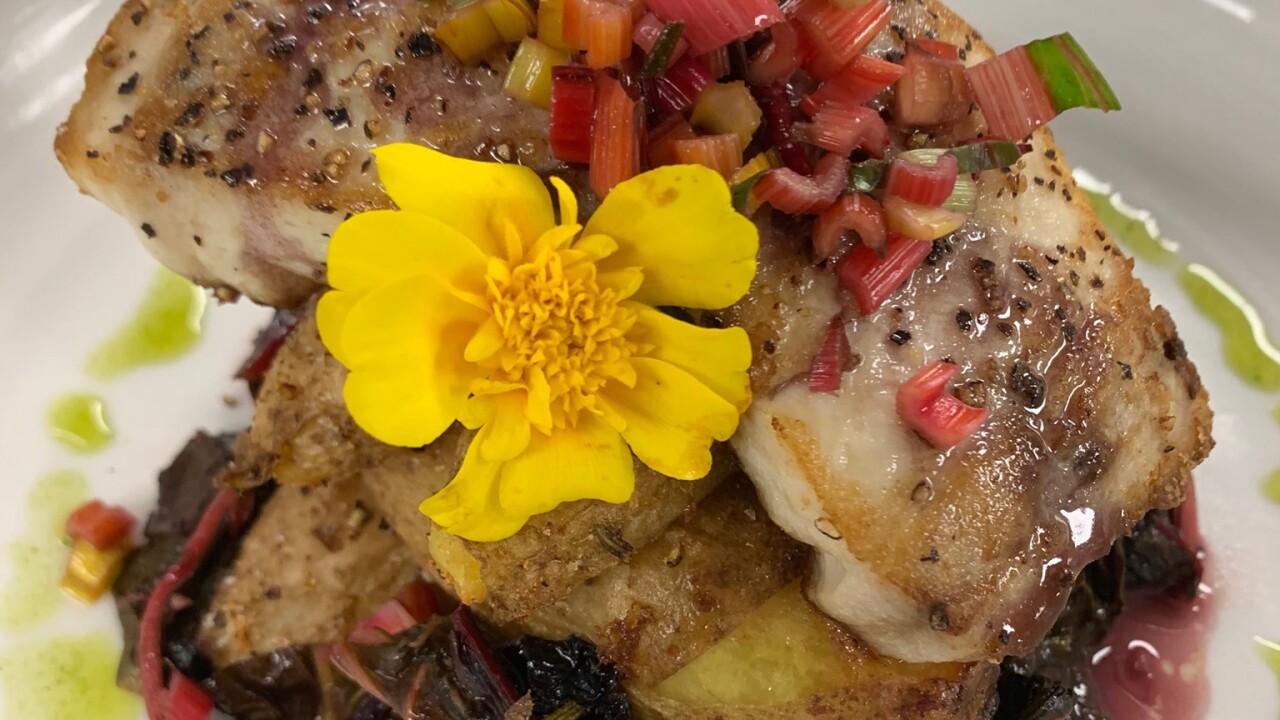 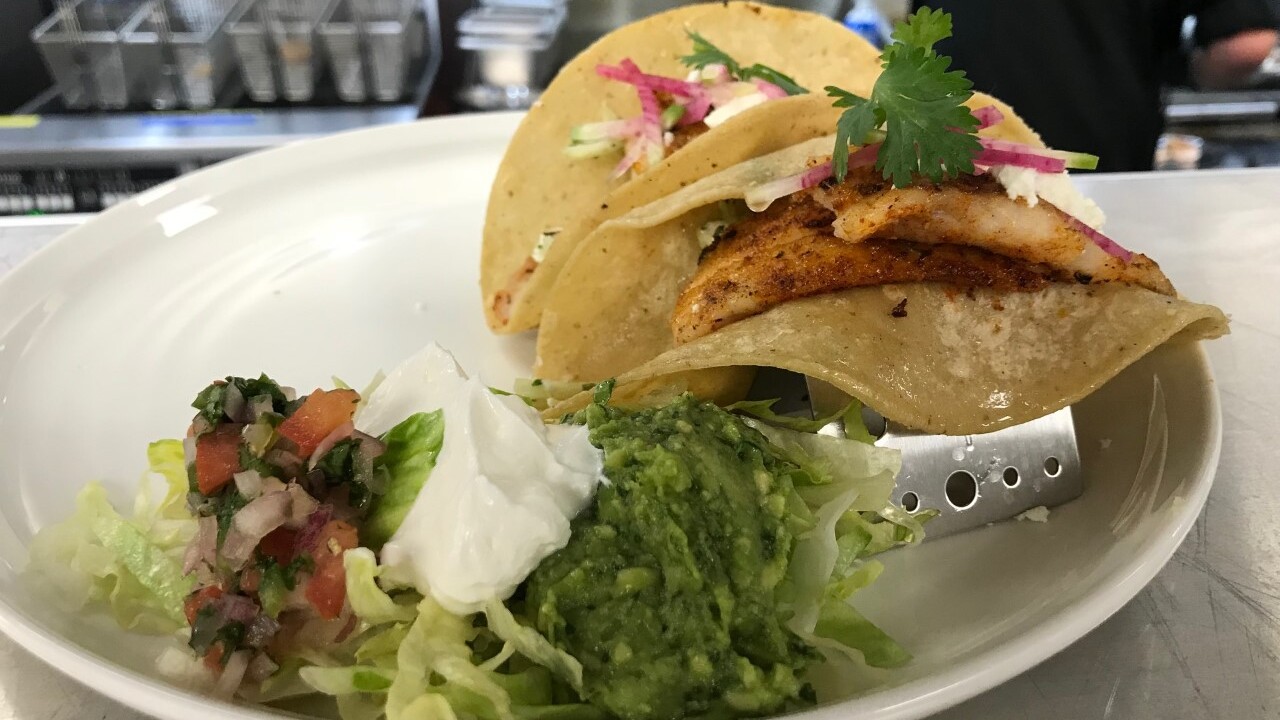 HAMILTON, Ohio — It has been only a few weeks since Tano Bistro opened at 150 Riverfront Plaza in Hamilton, but already owner and chef Tano Williams is looking for more.

Williams wants to bring a couple more restaurant concepts to the city ahead of the planned 2021 debut of Spooky Nook, a massive $144 million project at the former Champion Paper Mill. The huge sports complex is part of the reason he decided to expand his Bistro concept here in the first place -- Tano Bistro’s original location opened in Loveland in 2009.

He was sold early on the city’s vision -- its urban core is surging and several new businesses have opened, including Village Parlor, A Game Knight and Casual Pint. And he liked the particular development for which he was pitched. Marcum Apartments, a high-end apartment complex with first-floor retail that opened recently across from Marcum Park, is downtown’s first new development in 20 years.

But now that Hamilton has officially landed Spooky Nook, he said, there’s a prime opportunity.

“I’d love to expand my footprint with other concepts, just because I feel that, with Spooky Nook, it’s going to be an economic nuclear explosion,” Williams said. “I don’t know how else to explain it. I mean, it’s coming. And either you take advantage of it, or you don’t.”

Currently, the Bistro is still in a soft opening phase -- a grand opening celebration is in the works -- and the menu mirrors the Loveland location's, although Williams does expect some variation based on market demand.

Tano Bistro adds an “upscale casual dining” option to Hamilton, something that has been missing, Williams said.

“My clients, if you will, are very curious diners. They’re adventurous and willing to try anything,” Williams said. “And there’s a different level of hospitality in terms of how we approach our service. We want everyone to have a good time.”

For now, Tano Bistro is open six nights a week, 4-9 p.m. Monday through Saturday, but Williams said he will roll out to seven nights a week soon. He plans to add a weekend brunch, and, at some point, lunch.

“It’s unbelievable,” Williams said. “There’s this excitement up here, and just seeing how happy they are to have us is overwhelming. It’s so amazing to open up a restaurant and people love the food, they love the setting and everything’s great.”

It almost never came to be

It was an opportunity that almost didn’t come to fruition.

Tano Bistro’s opening in Hamilton comes more than two years after a fire took down the original Tano Bistro in Loveland in 2017 and nine months after that eatery reopened following a rebuild.

Williams was just getting ready to sign the lease for Hamilton when the fire struck. It could have been an easy out.

“It was a major, major decision just to come back (in Loveland), because we had to buy the property and build it out and all that, let alone to do Hamilton. But I really felt good about it,” he said.

“Every time I drove through Hamilton, something just tugged on me. There’s something here. So we decided to do both, and now we’re standing here with two restaurants in a year. It’s amazing.”