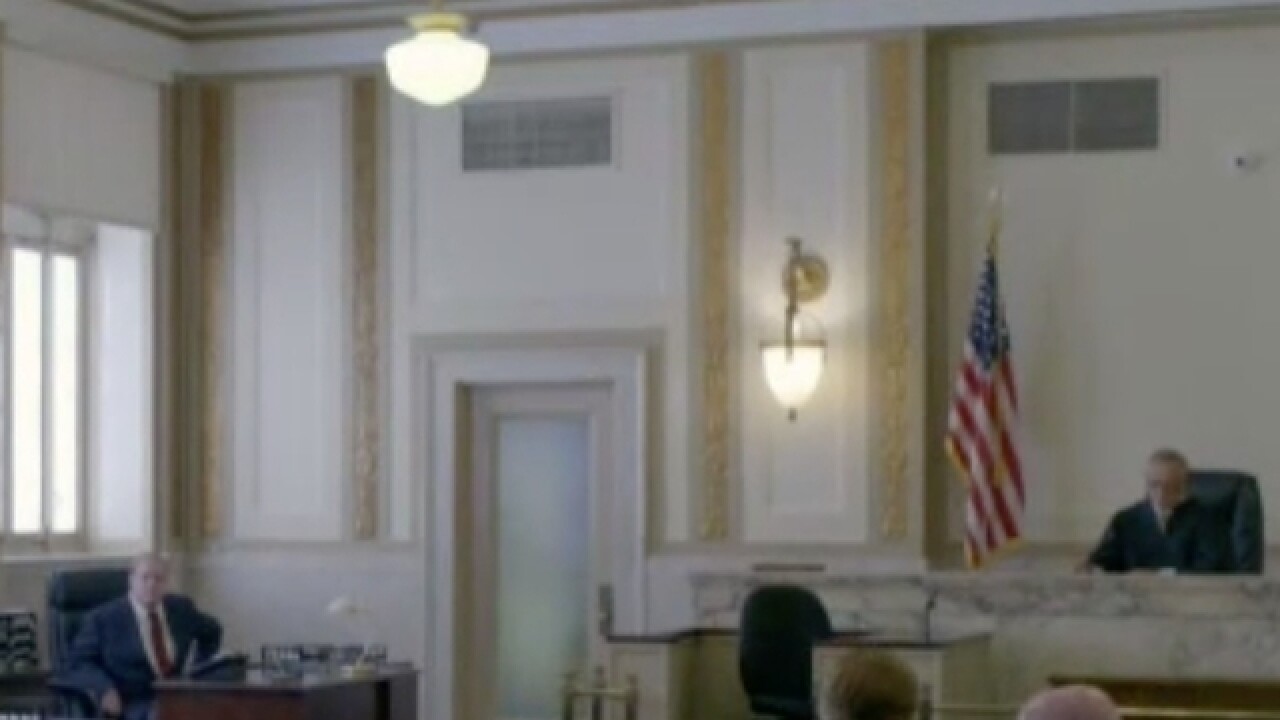 Copyright 2018 Scripps Media, Inc. All rights reserved. This material may not be published, broadcast, rewritten, or redistributed.
<p>Hamilton County prosecutor Joe Deters appears in a scene of the mobster biopic "Gotti," which filmed in Cincinnati in 2016. The movie hits theaters in the United State on Friday, June 15. (Courtesy Good Morning America)</p> 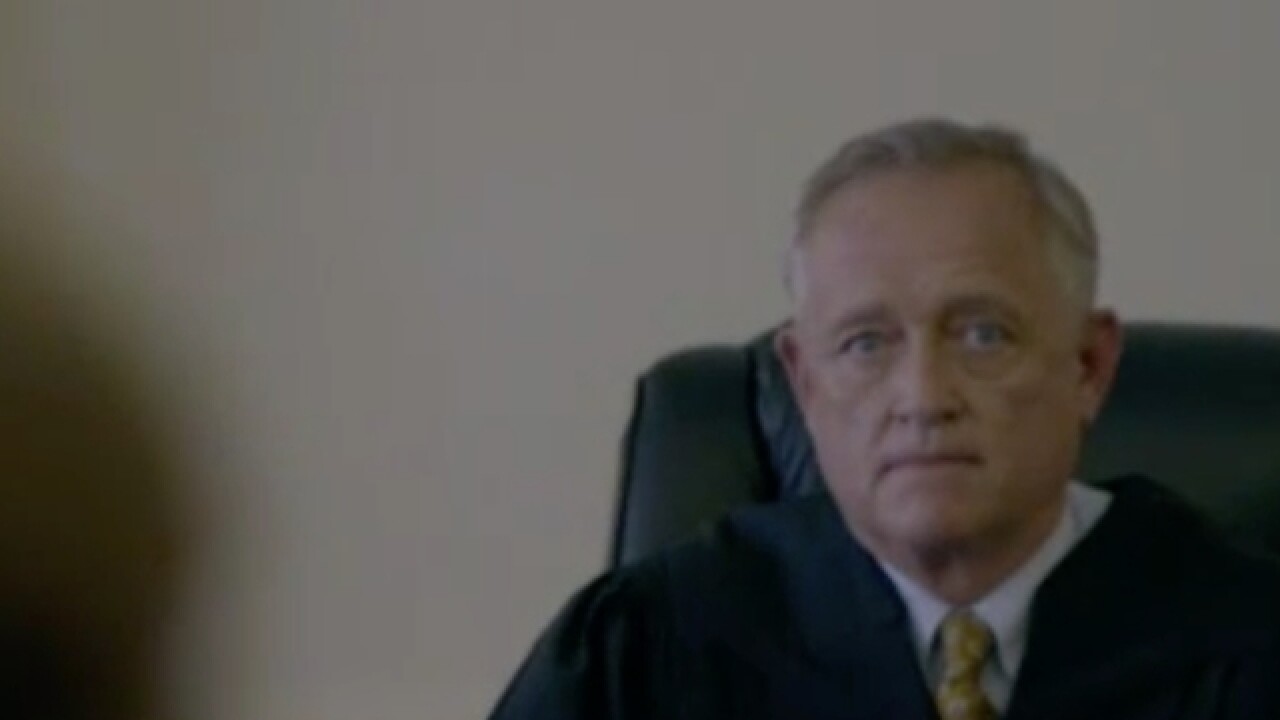 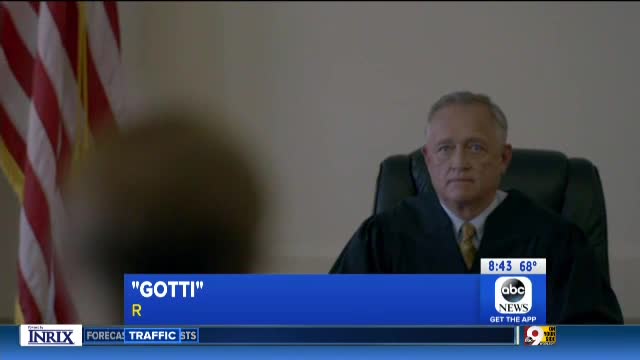 CINCINNATI – Hamilton County prosecutor Joe Deters has gone from participating in real-life courtroom dramas to appearing in one on the big screen.

Deters appears to have traded in his suit and tie for judge’s robes in a Good Morning America segment about the upcoming mobster movie “Gotti” that aired on Monday.

Production company Emmett/Furla/Oasis Films filmed the majority of “Gotti” in Cincinnati in 2016. The movie will hit theaters this Friday.

Deters showed up in a clip from the movie before GMA host Michael Strahan interviewed actress Kelly Preston.

In the clip that aired on GMA, Deters sits in black robes behind a bench as Victoria Gotti interrupts court proceedings involving her son John Gotti Jr., who is played by Spencer Rocco Lofranco.

Film crews shot scenes for “Gotti” in Finneytown and Downtown. The Queen City stood in for various New York City locations in 1970s and 1980s.

John Gotti Sr. died from cancer in 2002 while serving a life sentence.

“Gotti” premiered May 15 at the Cannes Film Festival in France.