Stars, director of 'The Life and Death of John Gotti' spotted in Cincinnati 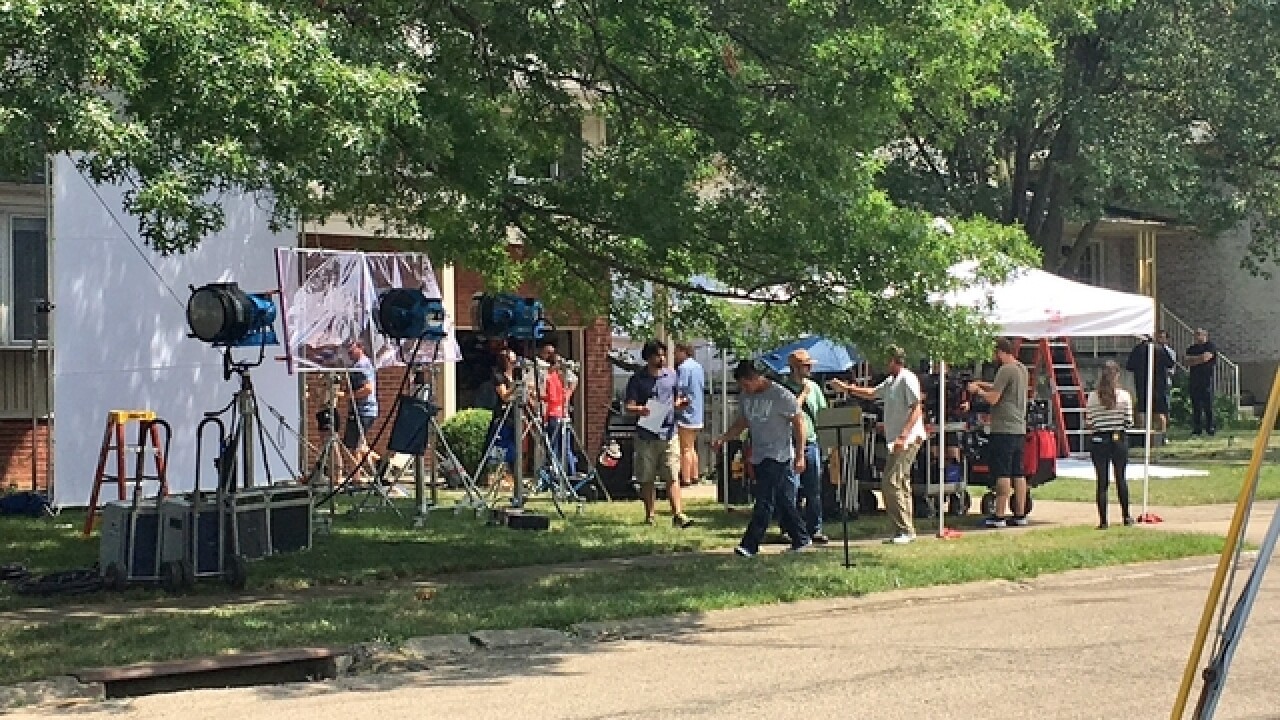 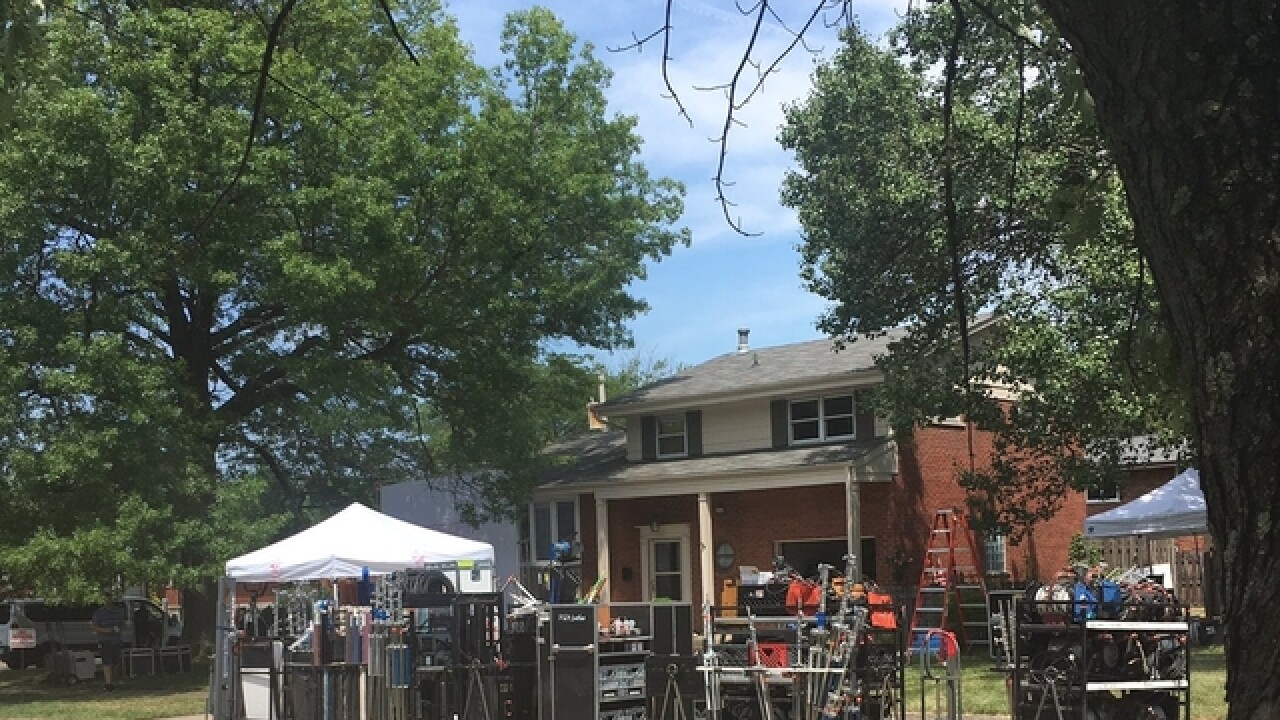 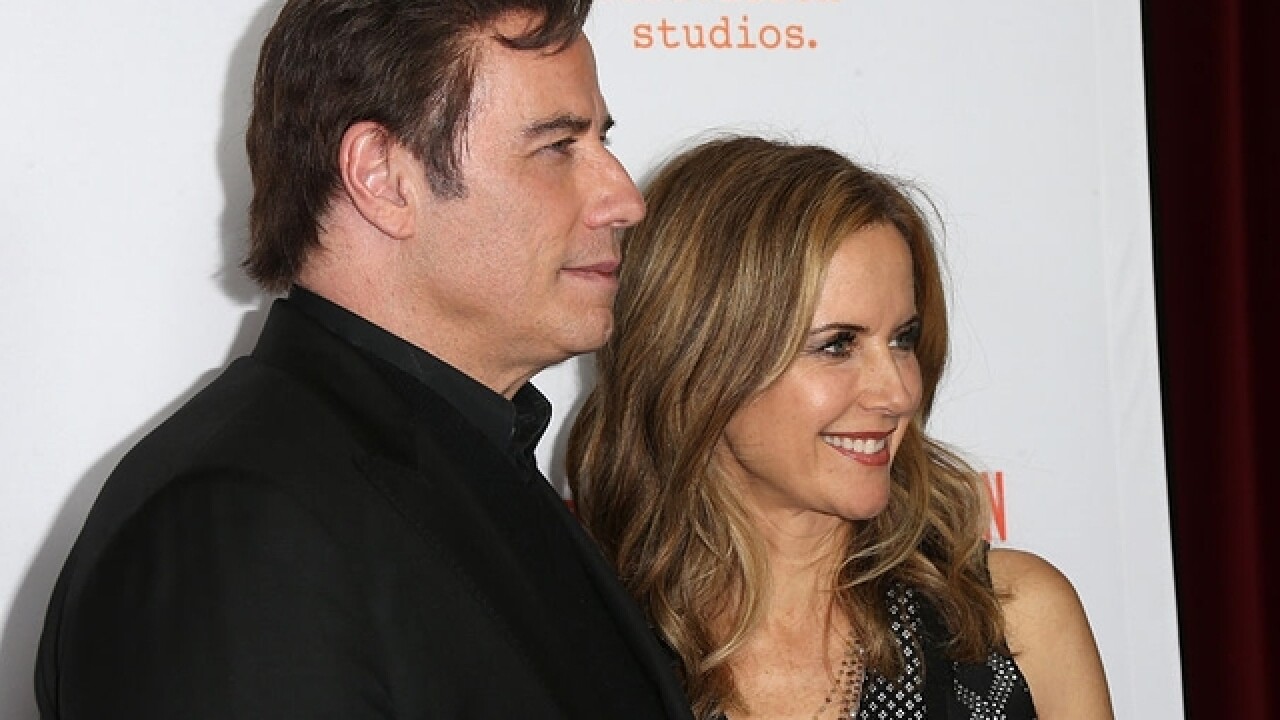 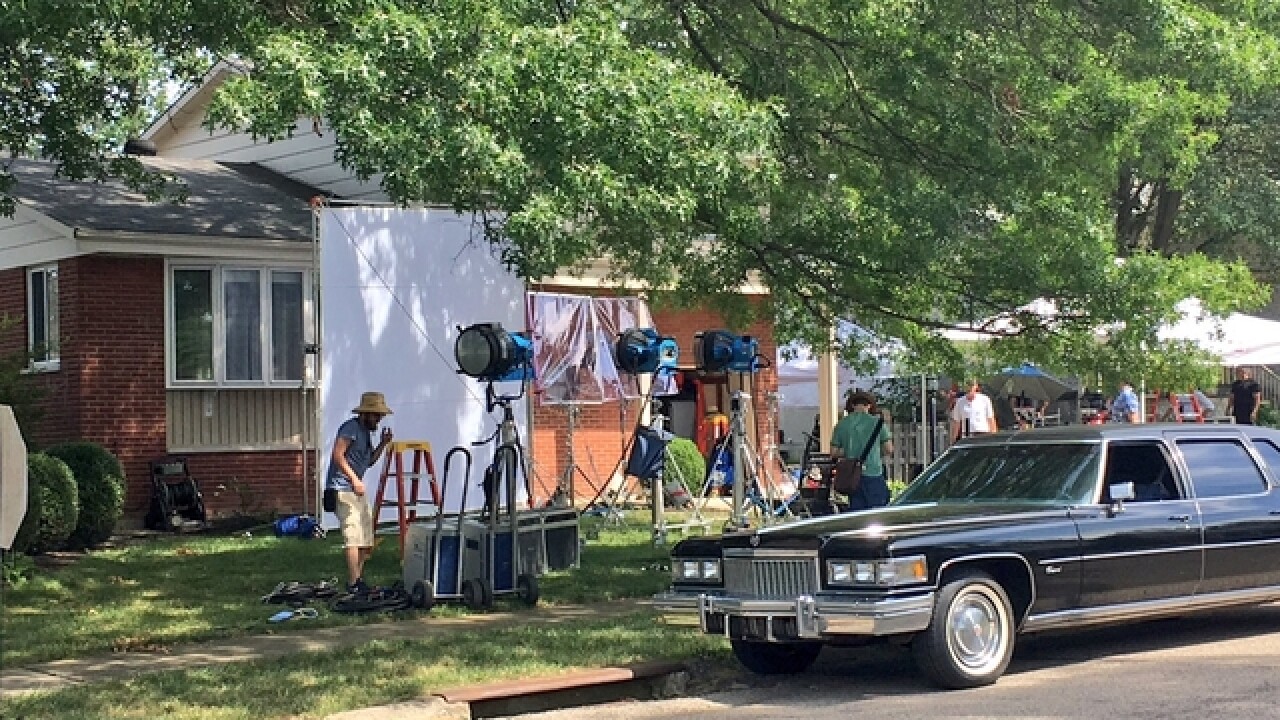 SPRINGFIELD TOWNSHIP -- Filming started Monday in Springfield Township on the biopic “The Life and Death of John Gotti."

John Gotti Jr. was spotted on set Monday afternoon at a Springfield Township home that serves in the film as the house he grew up in with his father.

Though filming just began, the movie's stars already have been spotted at multiple places around Cincinnati. John Travolta, who plays the New York mob boss, attended a Reds game Saturday at Great American Ball Park with his wife, Kelly Preston. Preston is portraying Gotti's wife in the film.

John Travolta appears on videoboard to the strains of "NIght Fever." He's here at the ballpark tonight.

One fan nabbed this shot as Travolta was leaving the game.

Reds fan Sara Matthews shared this photo with Travolta and Preston from her stadium suite.

It's electrifying!!!!! Hanging out with John Travolta and Kelly Preston in our @Reds suite. Best night ever! pic.twitter.com/oBU0t6coyj

Movie fans also have seen Kevin Connolly, the director of "The Life and Death of John Gotti," around town, as well. On Sunday, restaurateur Jeff Ruby shared a photo taken with Connolly, best known for his role as Eric Murphy on "Entourage," and Gotti Jr. at Ruby's Downtown steakhouse.

Bumped into E tonight @BRUBurgerBar in Cincy. He said I have to win tomorrow. Sounds good to me! @mrkevinconnolly pic.twitter.com/6jjwsq2wme

“The Life and Death of John Gotti” joins other recently announced movies that will be filming in Greater Cincinnati over the next two months.

"Girl from Compton," a biopic chronicling the life of R&B singer Michel’le, began filming here in June. Director Steven C. Miller, who shot "Marauders" here last fall, said he plans to shoot a second film in Cincinnati starting in August. Hollywood actor and producer James Franco, who previously filmed a movie in Butler County, also will return to the region by the end of this month to begin shooting two more movies. Franco shot both "Goat" and "The Long Home" here in the spring of 2015.

Anyone interested in being an extra on "The Life and Death of John Gotti" should send a head shot and contact information to gottiextras@gmail.com. Producers are also looking for looking for vehicles from the 1970s, 1980s and 1990s for the movie, especially Buicks, Lincolns and Cadillacs. Anyone with a vehicle matching that description is asked to email gotticars@gmail.com.